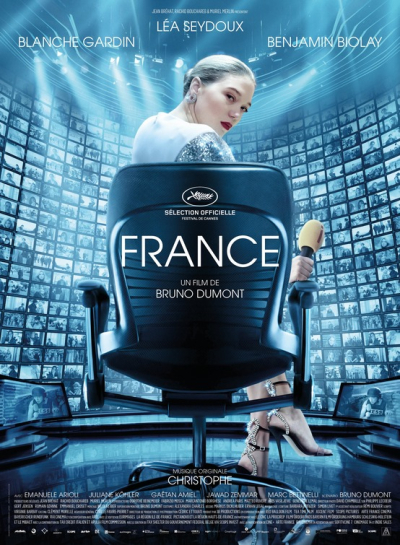 Repetitive satirical poke at the Anderson Coopers of the world, comes up short. 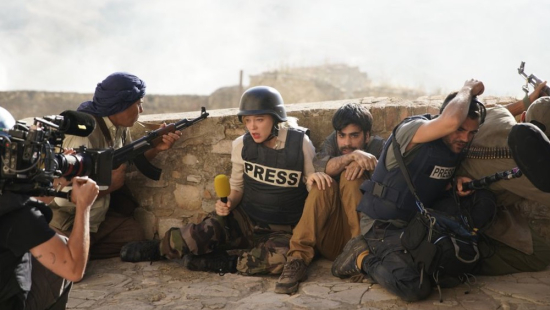 This film's saving grace may reside in putting off its audience from all manufactured (corporate) media, i.e. anything you can watch, listen to, or read. 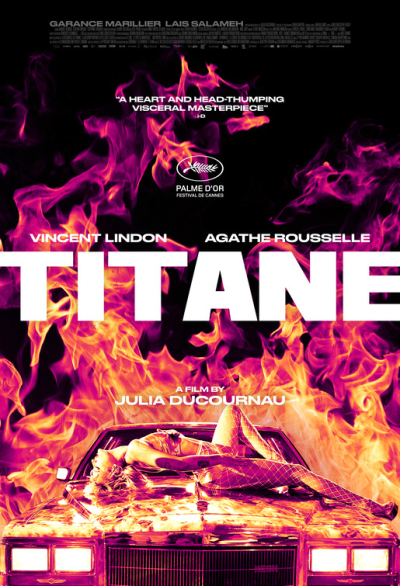 Unpredictable, and simmering with pure dynamic sexual tension, "Titane" is a visceral experience you will not soon forget.

Ducournau milks unfathomable drama and suspense with fundamental rules of dramaturgy that she effortlessly turns on their heads. 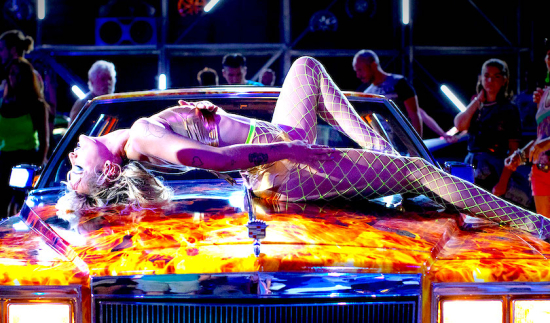 Julia Ducournau is the new Cronenberg. 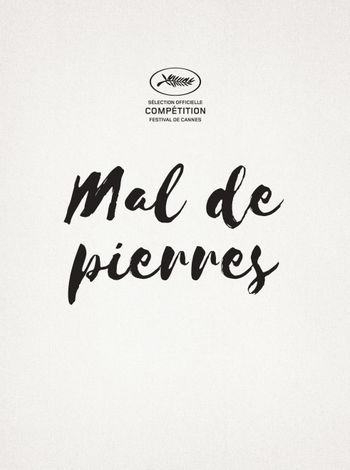 Cannes, France —After bombing at Cannes in 2015 with Justin Kurzel’s abominable adaptation of “Macbeth,” Marion Cotillard plays an impossible protagonist for an audience to empathize with.

Gabrielle’s romantic fantasy, involving a fellow patient at a Swiss retreat hospital in the Alps, doesn’t hold as much narrative weight as the filmmaker imagines. We see a woman who treats her hard-working peasant husband like dirt, while rubbing his nose in it by writing an endless stream of love letters to her absent lover. Gabrielle isn’t just cruel, she is castrating.

Nicole Garcia’s formal approach to compositions and dramatic climaxes gives the movie a feeling of being trapped beneath gauze. Garcia clearly knows how to tell stories on film, but gets mired in the nature of the film’s source novel (by Milena Agus). I don’t know if anyone could make an entertaining film from Agus’s book, based on what I see of it in this unpleasant picture.