THE BALLAD OF GREGORIO CORTEZ — THE CRITERION COLLECTION 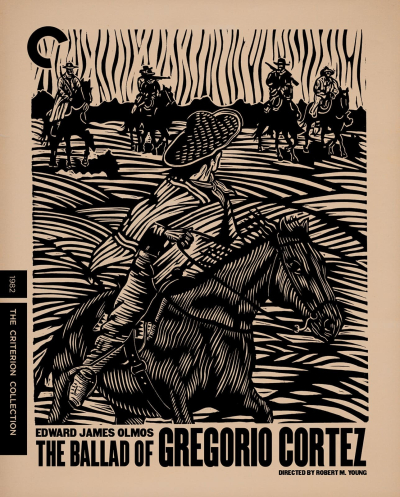 Robert Young’s filmic adaptation of Américo Paredes’s 1958 book “With His Pistol In His Hand: A Border Ballad and Its Hero” represents the centerpiece of Chicano Cinema.

Although criminally unseen, due largely to the misdeeds of film distributor Larry Sugar, “The Ballad of Gregorio Cortez” is essential viewing for its innovative storytelling form. Not the least of this unforgettable picture’s many strengths rests with Edward James Olmos’s pitch-perfect portrayal of America’s first Latino hero, Gregorio Cortez, a Mexican-American farmer who set off the biggest man-hunt in American history prior to 1901. 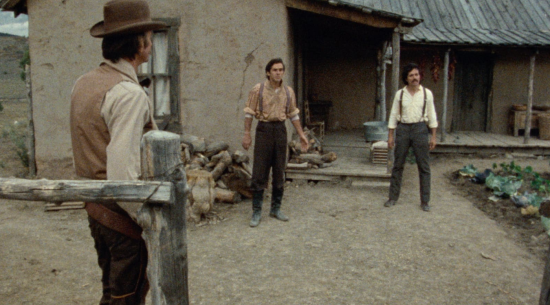 This film informed the Cinema of Robert Rodriguez, John Sayles, Gregor Nava, and Luis Valdez, among others. The United States Historical Society proclaimed it the most authentic Western ever made in American film history. 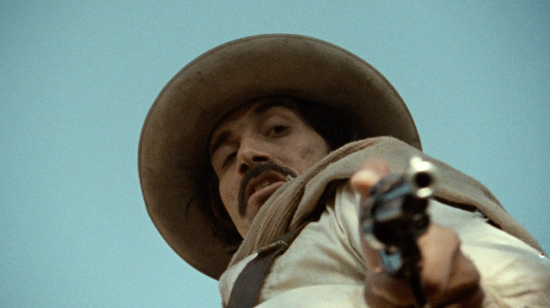 This 1982 movie is an indisputable masterpiece. Criterion’s 2K restoration finally gives “The Ballad of Gregorio Cortez” the respect it deserves.