A POEM IS A NAKED PERSON 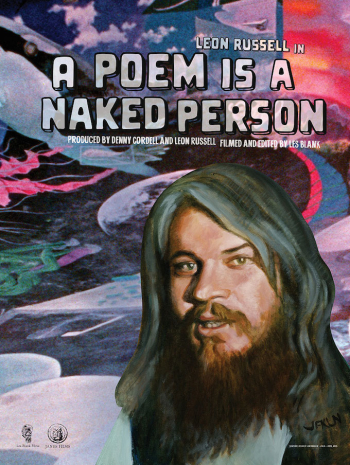 Les Blank’s mind-bending filmic document of music legend Leon Russell is a rare anthropological social study wrapped in the post-Watergate culture of [roughly] 1973 Oklahoma. Not one to distance himself from interacting fully with the people around him, Blank creates a living and breathing document that is at once beautiful, dirty, inspiring, and cynical. 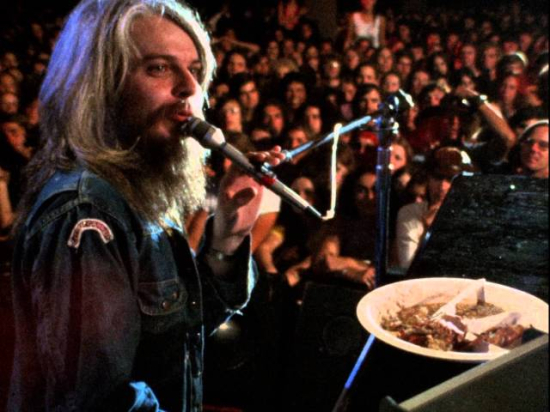 Criterion’s 2K digital restoration reveals the magic in Les Blank’s free-form approach to his subject matter. Although the film’s producers (Leon Russell and Denny Cordell) disapproved of Blank’s determinedly cinema vérité movie so much that they refused to release it, “A Poem Is A Naked Person” is a one-of-a kind masterpiece that draws the viewer into its wild musically-influenced ride. 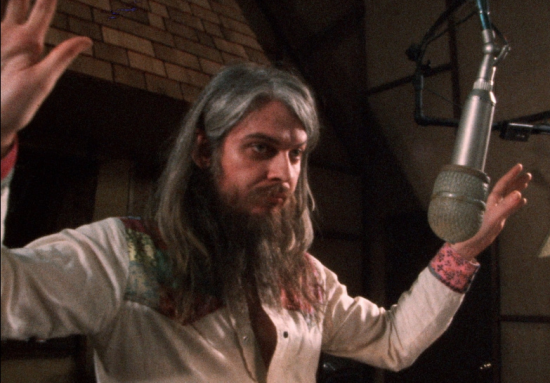 Not only is Leon Russell’s legacy as one of American music’s most vibrant composers and performers savored here, so too is Les Blank’s intuitive genius as a filmmaker of grit, soul, and heart. This is one artistic historic filmic record that stands. Dig baby, dig. 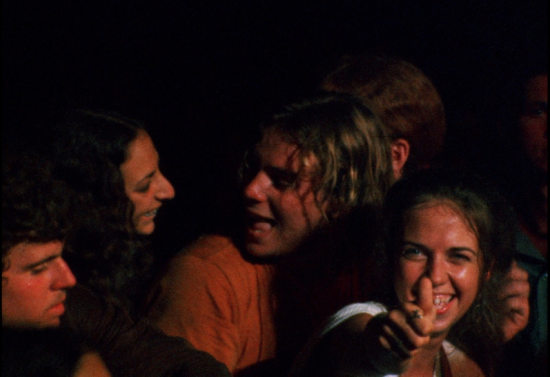 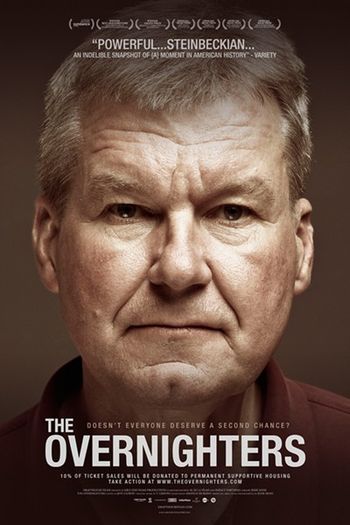 One of the most potent examples of cinéma vérité to arrive in recent years, Jesse Moss’s “The Overnighters” transcends the genre with a multifaceted examination of complex social issues facing the town of Williston, North Dakota. Hydraulic fracking has driven up home prices and rents so much that many locals have been forced out. Other widespread symptoms of the fracking industry’s negative effects on the region’s society seep with a bitterness you can taste in your mouth. Widespread [false] rumors of six-figure salaries for countless hard labor positions attract a steady stream of desperate men from all over the country, many of who are ex-convicts, looking for high paying jobs.

With no place to stay, these roustabout job-seekers are forced to live out of their cars or seek refuge from the region’s harsh weather conditions inside the town’s Concordia Lutheran Church. Under the program title “The Overnighters,” pastor Jay Reinke provides nightly shelter to as many travelers as the church can hold, much to the consternation of his congregation and to the church’s neighbors. Pastor Reinke’s unwavering dedication to upholding the goodwill tenants of the Lutheran doctrine results in frequent clashes with City Hall and the Williston community at large. He goes so far as to share a basement room his family home with men he trusts enough to care for in such a personal way.

The filmmakers follow up on the trajectories of a few of the men who get hired to work in the fracking fields, and a few who do not. Tragedy connects both. In an America swallowed up by a constant barrage of media-expressed falsehoods about economic victories, “The Overnighters” shows the brutal reality on the ground. The film’s eventual revelation of cracks in Pastor Reinke’s character speaks to a deeper brand of embedded personal treachery. Opportunities don’t exist anymore in America; lies are the only thing the country manufactures in the 21st century.

The Act of Killing 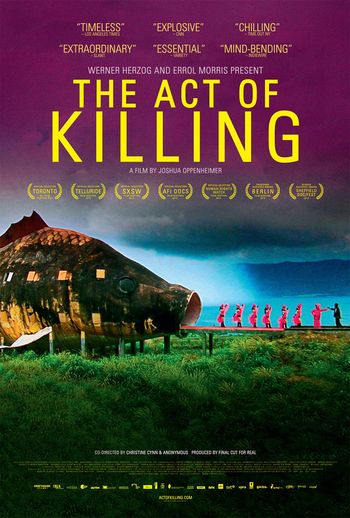