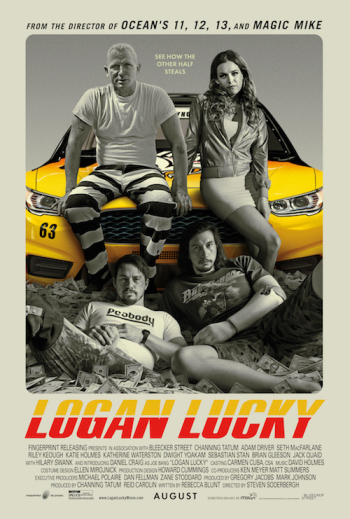 Aside from one very cheesy subplot misstep involving a little girl (Farrah Mackenzie) singing “Country Roads,” Steven Soderbergh’s “Lucky Logan” is a rollicking heist movie with an appropriately greasy sense of slick humor. An ensemble piece in the vein of Soderbergh’s “Oceans” franchise, “Lucky Logan” pinballs between a litany of goofball characters with bell-rings and comic zaps.

Most enjoyable is Daniel Craig’s comic turn as Joe Bang, an incarcerated bomb specialist of the Appalachian persuasion. Craig’s sense of comic timing is every bit as sharp as his snappy determination in his typecast role as James Bond. There’s something deeply satisfying about hearing Craig chew on a West Virginia accent like a stiff piece of jerky. 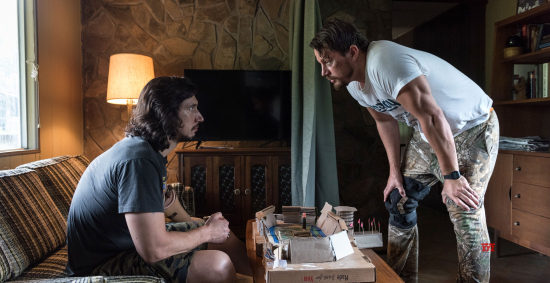 As with any good heist movie, the joy is in the planning for the theft and the stuff that goes wrong during its execution. The movie wisely plays its narrative poker hand so that its closing reveal comes as a welcome surprise, albeit with a lurking plot element points to a sequel. Movie audiences could certainly do a hell of a lot worse than for Soderbergh’s Logan to get lucky twice, or more. This could be where Steven Soderbergh trades in one heist franchise for another. If so, sign me up for Luckier Logan now. 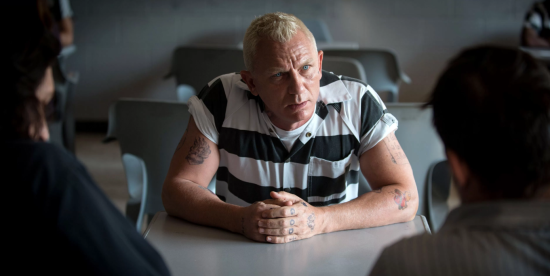 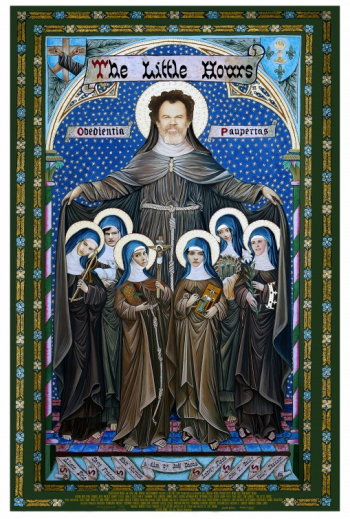 If you’re the kind of person who likes to nap through summer movies in the air conditioned comfort of your neighborhood cinema then “The Little Hours” presents an ideal opportunity for a 90 minute nap. As comically flat as a glass top table, writer/director Jeff Baena’s would-be comic take on Giovanni Boccaccio’s “The Decameron” is nothing but a snooze from start to finish.

This filmmaker wouldn’t know slapstick from satire. Baena sets a mordant tempo for inert comic set pieces that never come together to form a coherent storyline. Talk about someone in need of binging on Mel Brooks and Sacha Baron Cohen movies for a year or two, Jeff Baena requires some serious immersion in humor because he hasn’t got a single funny bone in his body. There isn't an inch of comic depth to be found. Even scenes that have obvious opportunities for layers of comic suspense and multiple pay-offs get a one-note treatment. It's as if there wasn't a director on the set. 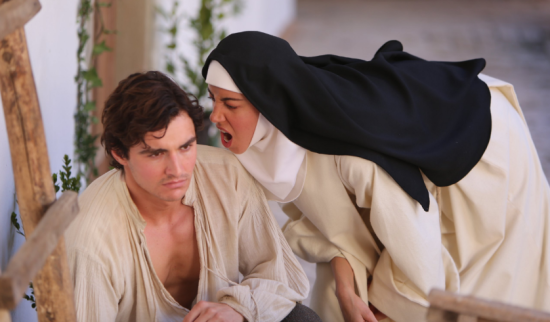 Dave Franco fares little better as Masseto, a servant whose cuckolding services send him on the run and into the clutches of a nunnery where he must pretend to be deaf and dumb if he is to survive dominatrix-inclined nuns such as Fernanda (Aubrey Plaza). Fernanda is into verbal humiliation, knife play, and witch rituals involving male sacrifice. Plaza's twisted character comes across as too sincerely mean to laugh at. Too bad Fernanda forgot to wear a strap-on under her habit; that could have been funny.

This R-rated lame duck doesn’t begin to go far enough in its ostensible bawdiness. For that divine pleasure you’ll have to revisit Pier Paolo Pasolini’s far superior 1971 adaptation (properly entitled “The Decameron”). Talk about bringing "Kool-Aid" to the grown-ups party; there isn't even one comic gross-out bit in the whole movie. Remember "There's Something About Mary"? Now, there was one guffaw-inducing comedy. 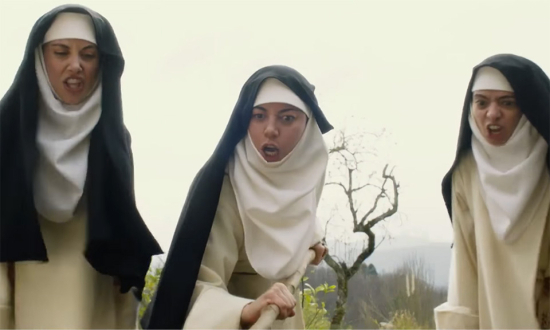 I chuckled once during “The Little Hours” in a cinema occupied by one other person. If only I could have let myself fall asleep like I wanted to. 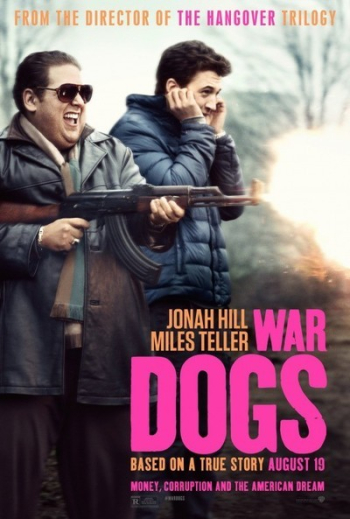 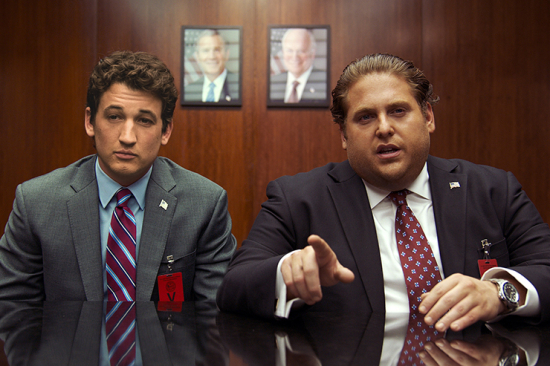