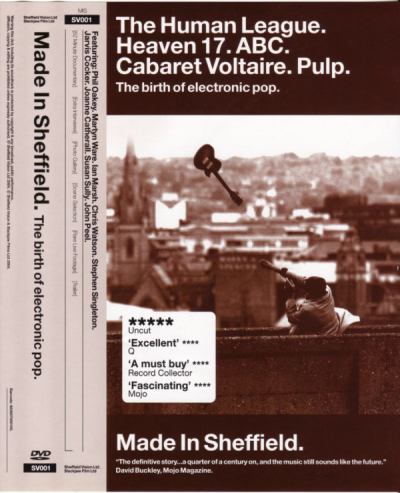 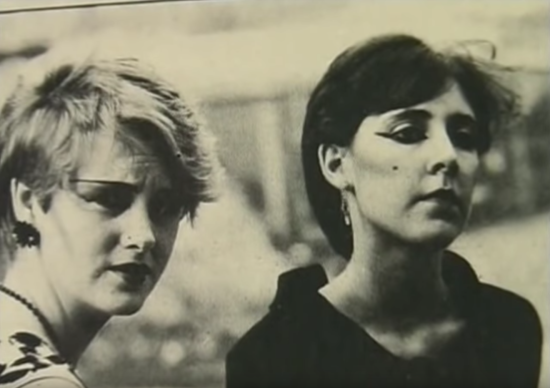 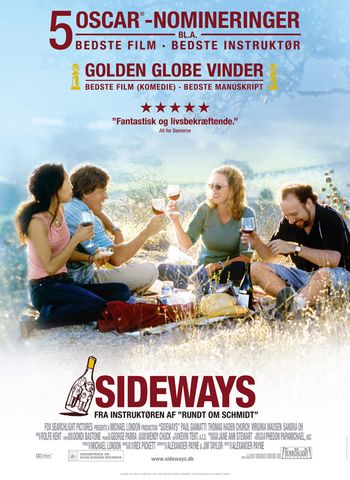 Best friends Miles (Paul Giamatti) and Jack (Thomas Haden Church) share the burden of mid-life ennui on a week long bonding vacation in the wine country of Santa Ynez, California prior to Jack's pending wedding in writer/director Alexander Payne's glorious comeback after his abysmal "About Schmidt." Miles is an unpublished novelist drowning his recent failed relationship in wine, while commercial television actor Jack is determined to fix both of their dispositions with a recreational fling. "Sideways" is an apt title for the subtle ways the movie examines modern adult attitudes toward loyalty, passion and desire as it builds toward an unexpected climax that is profound for its surefooted honesty. It's a rare movie that answers the questions it raises in funny and romantic ways without ever patronizing or preaching to the audience. You don't find this kind of original cinematic charm very often.