Posted by Cole Smithey at 1:33 PM in Experimental | Permalink | Comments (0) 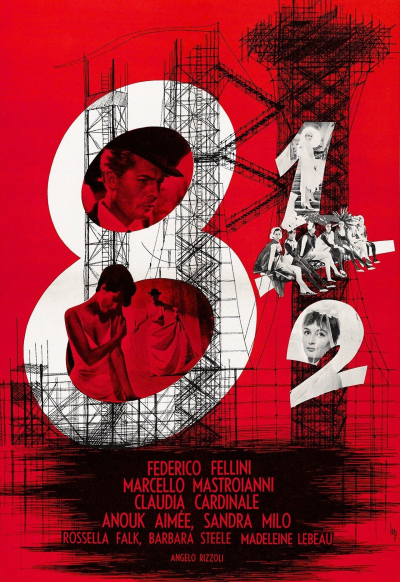 Federico Fellini 's "8 1/2" (made in 1963) is an act of artistic desperation. "8 1/2" ensured the great Italian filmmaker's permanent departure from the neo-realist style that made up his previous films, including his most recent departure from traditional narrative structure "La Dolce Vita" (1960). 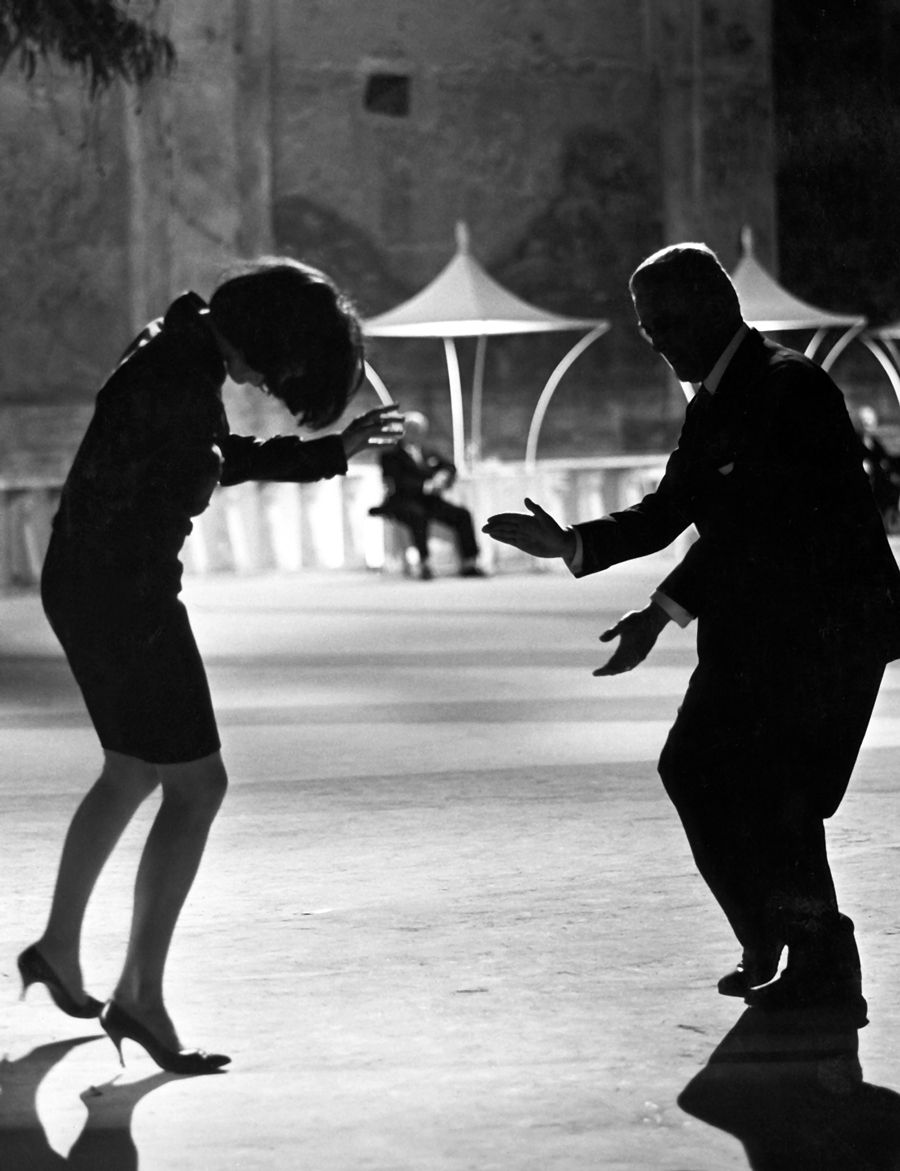 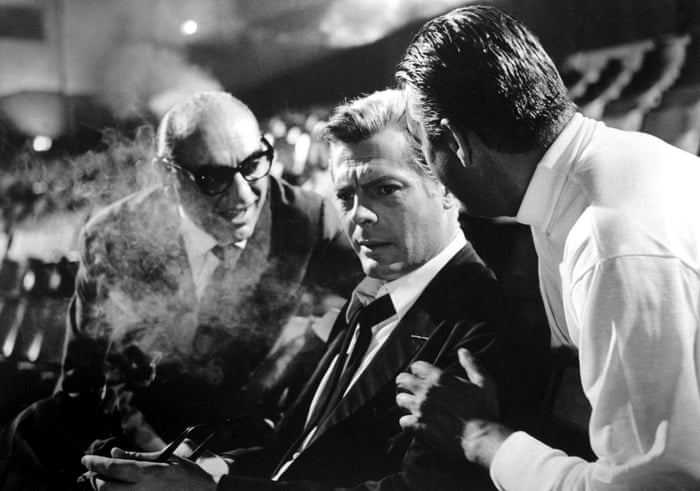 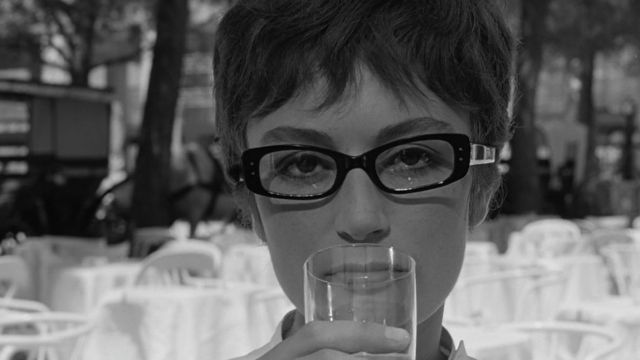