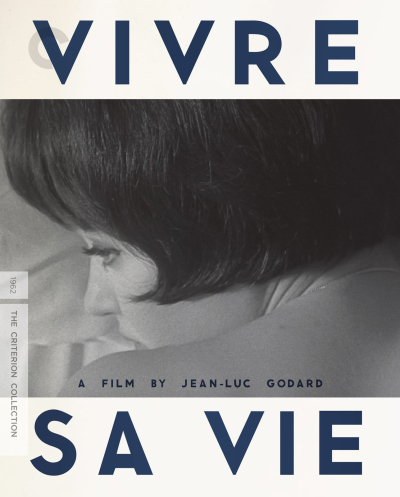 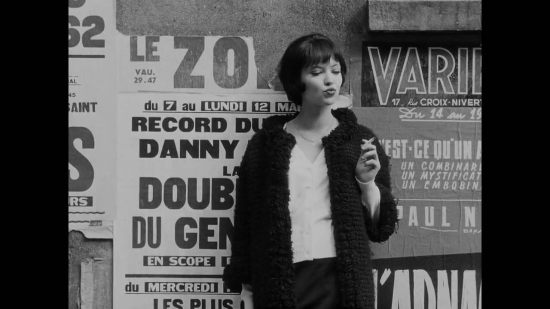 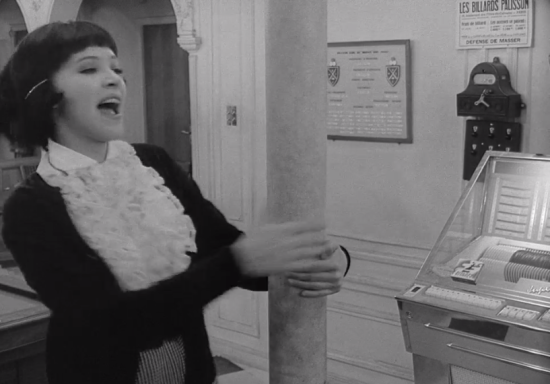 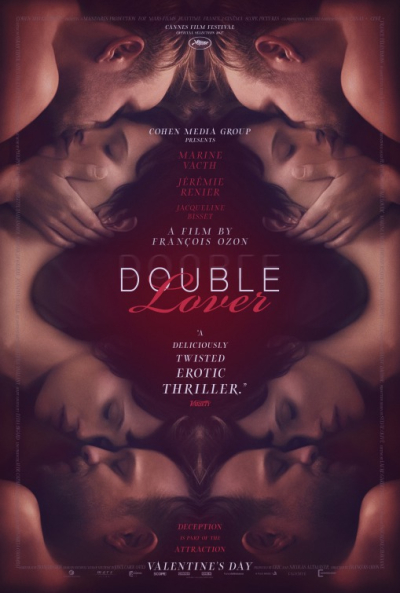 France’s ever-reliable and prolific auteur François Ozon (“Swimming Pool”) confirms his place as an inventive filmic storyteller with a precise sense of style, suspense, emotion, and tone. 2018 has its first great film.

Surrealism and magical realism come into play. You could easily imagine David Cronenberg directing it but the film wouldn’t be near as good if he had. 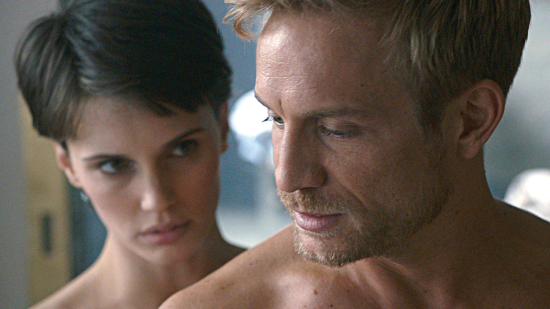 Marine Vacth, the unforgettable star of Ozon’s recent “Young & Beautiful,” plays Chloe, a 25-year-old museum guard with model looks who suffers from unexplained stomach pains. Chloe becomes Paul’s patient before the sessions turn romantic to the point that they move in together with Chloe’s expressive cat Milo. Another cat character figures into the storyline as well.

Yes, here is a movie with two feline characters played by cats. Brilliant. Rarely, if ever, has a mainstream filmmaker made such explicit use of a woman’s vagina to such sinewy narrative effect. The film opens with a close-up view inside Chloe’s vagina from her OBGYN’s vantage point before morphing into an eye. This is visceral stuff. Such a high-wire act is not easily achieved. Ozon exerts exquisite control over the diabolically twisted proceedings that draw in a deft turn from Jaqueline Bisset. 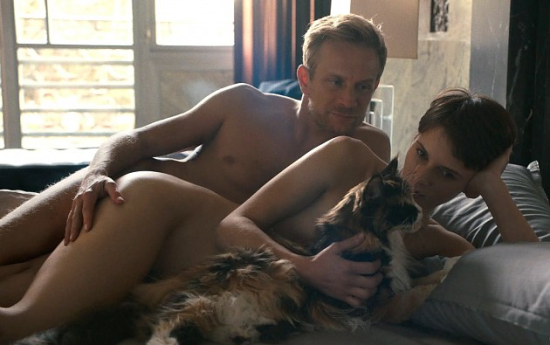 “Double Lover” is an ideal Valentine’s Day movie for the adventurous. It gets you in the head, heart, and loins. 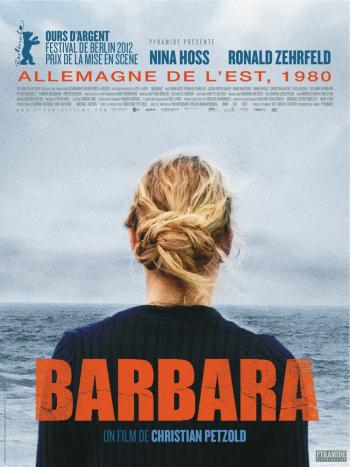 Despite the limited scope of its predictable narrative, “Barbara” remains a compelling character study thanks to Nina Hoss’s enigmatic performance in the title role.

‘80s era Iron Curtain Germany is the setting for co-writer/director Christian Petzold’s pedestrian tale of attempted escape into Western Germany for Barbara Wolff, a pediatric doctor. Demoted to a small rural hospital from a prominent position at an East Berlin for requesting an exit visa, Barbara secretly plots with her boyfriend on the outside for her to escape. However desperately she wants to leave East Germany’s repressive atmosphere, Barbara still gravitates to caring for the young patients that she cares for. Hans Fromm’s (“Jerichow”) precise cinematography lends itself to the film’s compressed sense of apprehension. Still, “Barbara” runs its course too soon and with little to no surprise for the viewer. Here is a rainy day movie to appreciate the skills of a refined German actress elevating a mediocre script to something entertaining if not wholly satisfying.