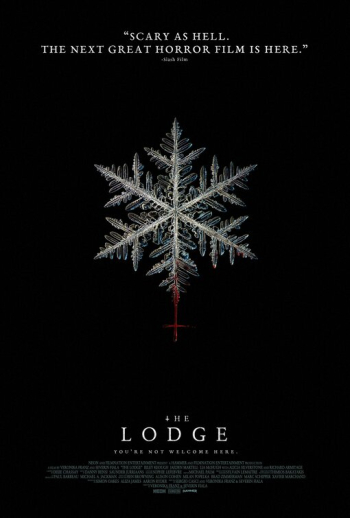 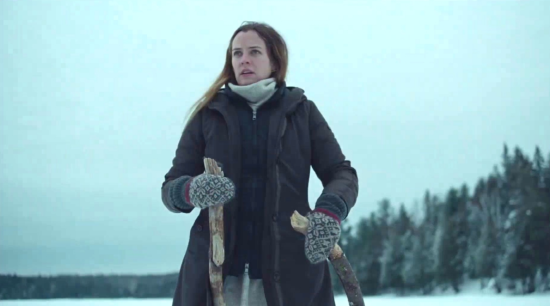 The estimable Jeremy Irons is damn good as doctors Elliot and Beverly. Especially dicy because the brothers share their OBGYN practice, and sexual partners, "Dead Ringers" is by no means a date movie. This is one effed up little horror flick.

Side note, the real Marcus brothers (Dr. Cyril C. Marcus and Dr. Stewart L. Marcus) died of mysterious causes in their Upper East Side Sutton Terrace apartment, not far from their mutual place of medical practice at 420 East 72d Street in Manhattan. 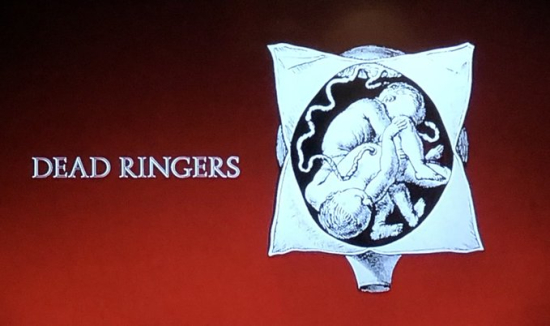 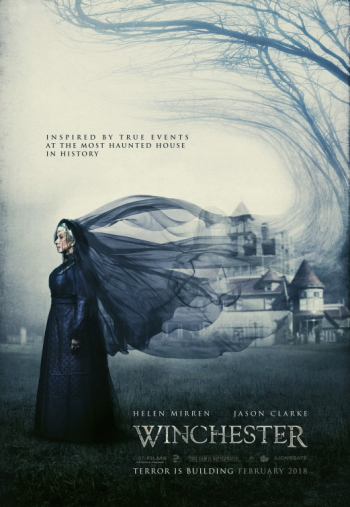 Defective from its conception, this would-be horror movie doesn’t take the bother to establish a compelling protagonist. Even taken as a generic haunted-house movie, “Winchester” dovetails suspense rather than building it, much less paying off the way Darren Aronofsky’s “mother!” did.

Helen Mirren is mesmerizing in the title role of Sarah Winchester even if the screenwriters/directors (The Spierig Brothers) don’t give her much room to run. Clearly, Mirren’s matriarchal character should have been the story’s protagonist. Instead we get substitution in the guise of Jason Clarke’s heroin-addicted doctor Eric Price, sent by the Winchester company board to assess Ms. Winchester’s mental stability. The mistress of the house has paranormal moments of clarity when she goes into a trance to diagram additions to the house that she is compulsively driven to have completed by a constant crew of workers. Ms. Winchester is constantly trapping the ghosts of people killed by her company’s firearms. 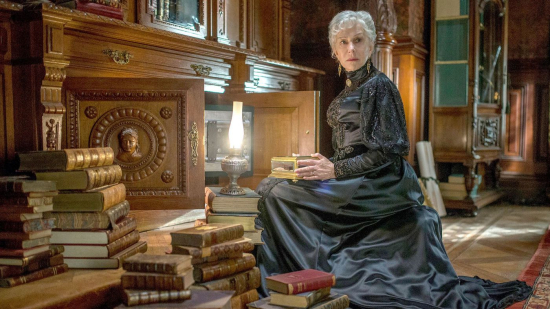 “Winchester” wants to be a noble genre film that can be appreciated for its anti-gun message and theme. The fact that the film is based on a real life person, namely firearm heiress Sarah Winchester, hardly adds much narrative impact. Here is a promising premise that was mishandled. The problem lies in the structure, the plot, and the dialogue. Back to the drawing board boys.