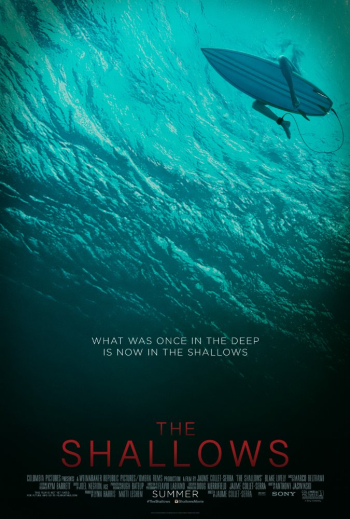 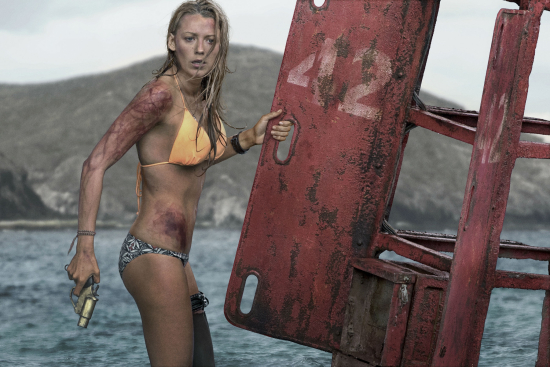 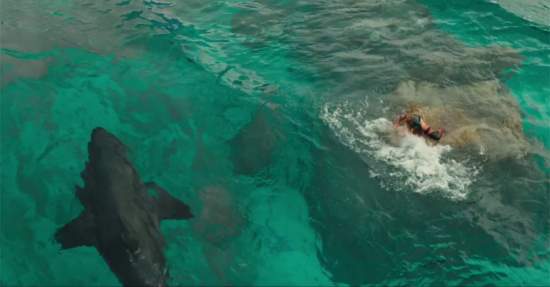 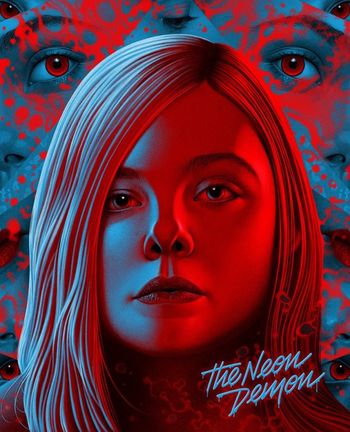 Cannes, France —All high-contrast shiny surfaces and fetishized sensual (albeit grotesque) fantasy, Nicholas Winding Refn’s ultra slick Neon Demon isn’t the redemption he was looking for in Cannes (we'd all rather forget "Only God Forgives"). Still, the abstract horror film is an extravagant guilty pleasure in the vein of Dario Argento at his best.

The film's badass techno soundtrack (composed by Cliff Martinez) is to die for, and characters do.

Elle Fanning is divine as an underage model who gets in way over her all-too-lovely head. As we know from movies like "The Player," bad things happen in Pasadena. Even worse things happen in L.A. proper.

The most infuriating thing about this flawed picture is how easily Refn could have corrected plot holes that even a cursory script polish could have addressed. 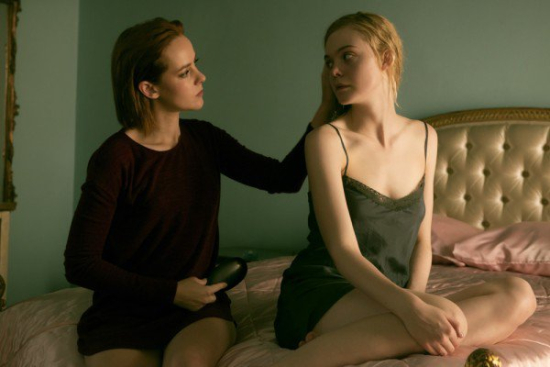 There's 90% of a story here. In interviews, Refn has overreached by comparing himself to Lars Von Trier, and said that Von Trier is over the hill. Clearly, Refn needs to pick his battles better since he has yet to make a film half as rigorous as even Von Trier's weakest efforts.

"The Neon Demon" is cool in its minimalist form, but Nicholas Winding Refn still has a lot of serious woodshedding to do. In the meantime, drink something sticky and watch "The Neon Demon" for its delectable visual style and detached sense of irony. Oh, and see it for its instant-cult-status-approved scene of lesbian necrophilia with Jena Malone on top. It had to happen in Cinema sooner or later. 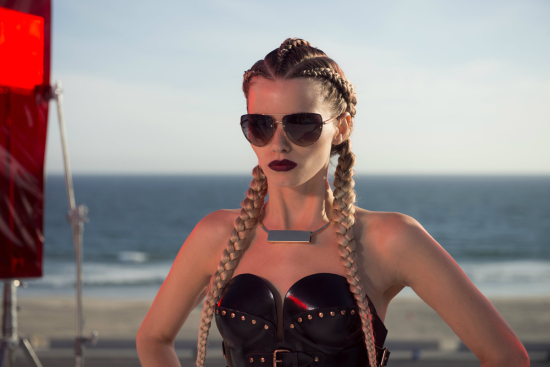 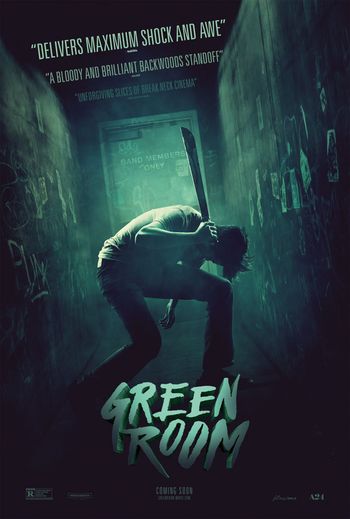 “Green Room” is white-supremacy-exploitation-lite done up as a horror movie. Attack dogs come gratis. Oh, what bloody work they can do on someone’s throat.

Using an outdated hardcore punk trope, whereby a [obviously] white hardcore band “Ain’t Rights,” (with a badass Jewish girl member played by Alia Shawkat) in their mid-20s, play an ill-fated gig at a remote neo-Nazi bar staffed with skinheads. The band plays a set that necessarily includes a horrible version of The Dead Kennedy’s “Nazi Punks Fuck Off” (it would been much hotter if the band were made up of a Muslim, a Black, a White a Jew, a Latina, and a transgendered character). That would have made for ultimate exploitation explosion.

But I digress. Senior members wear red laces in their hi-rise boots. Patrick Stewart is chilling as Darcy, the racist group’s cold-blooded leader.

The biggest problem with writer/director Jeremy Saulnier’s is redundancy over resonance. By not bothering to include any characters of color, the film suffers from redundancies where resonance should be.

I have to bust the movie on one key plot point. Spoiler alert. Look away, or keep reading. The band’s bass player Pat (Anton Yelchin) gets his hand cut — badly cut, but in ancient horror-movie fashion, he carries on with little trouble. I say, in modern day cinema, if you’re going to maim a character, let’s see how a person would behave authentically, under those conditions. 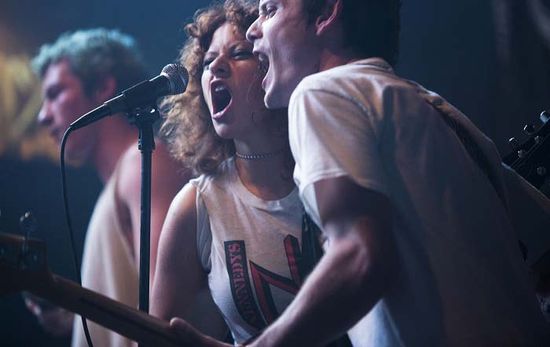 “Green Room” is harrowing, but it lacks humor. Fans of extreme violence and gore will be sated. The picture fails to editorialize (cinematically or allegorically) on white racism. I recommend David Wnendy’s great film “Combat Girls,” about a 20-year-old racist German girl. The movie is every bit as distressing as “Green Room,” but has something authentic to say thematically. 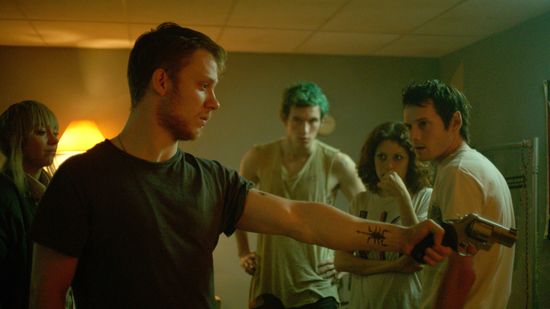