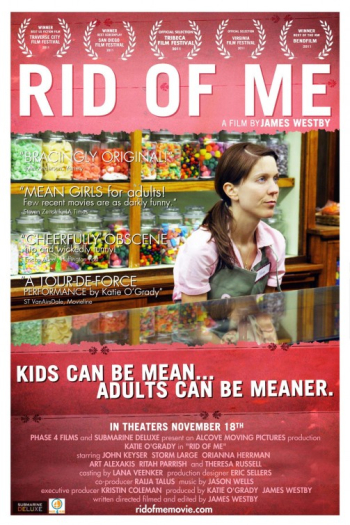 "Rid of Me" is a dud. It’s further evidence that the Mumblecore movement is like dog shit stuck to the feet of navel-gazing filmmakers who follow in its steps. Writer/director James Westby shows little promise as a director, much less as a scriptwriter.

Filmed on what seems like a toy camera, and with the lighting design of dog house, the movie lacks a single empathetic character. Manic depressive Meris (Katie O'Grady) has the personality of an old stinky running shoe. Her Oregon husband Mitch (John Keyser) is a terminal frat boy with the charm and intellect of a flea. Mitch has recently lost his job (shocker), and so the couple road-trip back to his rinky-dink home town where he looks forward to reuniting with his culture-less — read racist idiot — group of best friends. Meris doesn't pretend to try to engage with Mitch's judgmental asshole buddies and their air-headed wives.

Still, she wins no audience empathy because she’s such a pill. She takes the group’s advice to avoid a Muslim family she makes friends with on her first day in town. It isn’t until Mitch divorces her that Meris starts to find her voice as a punk rocker inspired by a bi-sexual chic she works with at a local candy store. She could have at least explored her obvious lesbian tendencies, but that would be too much work for such a lazy movie. 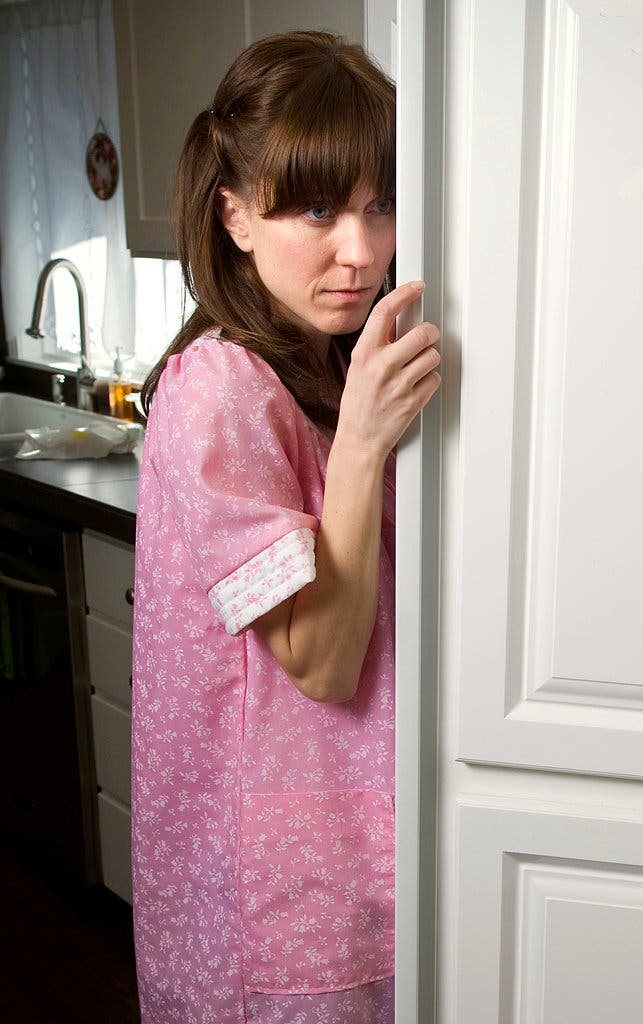 “Rid of Me” is a great movie to bet a friend that they’ll walk out of in the first 10 minutes. They’ll have the cash to pay up because they’ll demand it from the box office. 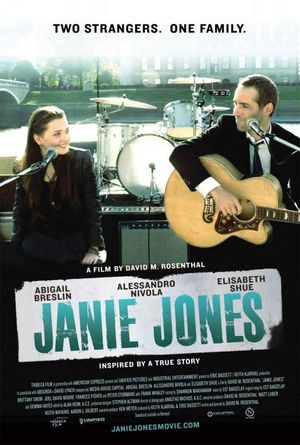 Alessandro Nivola and Abigail Breslin can elevate just about any piece of dramatic material, even when comes to portraying convincing singer/songwriter types. Still, their efforts don't sufficiently pull up director David M. Rosenthal's hackneyed imaginings about a rock ‘n’ roll band frontman confronted with a 13-year-old daughter he didn’t know he had. Nivola plays Ethan Brand, an alt rock narcissist who gets charged with custody of his daughter Janie Jones (yes, named after the Clash song — now go away). 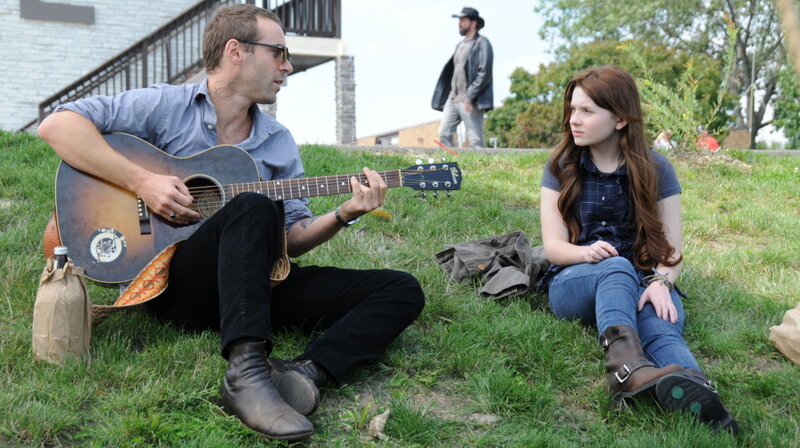 Shameless mommy (Elisabeth Shue) needs time to clean up in rehab. Given his temper-driven tendency for self-destruction it’s impossible to see how Ethan has held his lame band together for 15-years, much less managed to make any kind of living, touring around the country playing dive bar gigs booked by his well-meaning manager (Peter Stormare). Little Janie takes after dad in the singer/songwriter department. The conceit of the movie is that Breslin does a decent job of singing and playing guitar.

A few nicely performed father/daughter duets provide the only narrative meat there is on the bones of Rosenthal’s sketchy script. The musical set pieces aren’t enough reason to see “Janie Jones,” but at least there’s some payoff for an otherwise dismal excuse for a story. 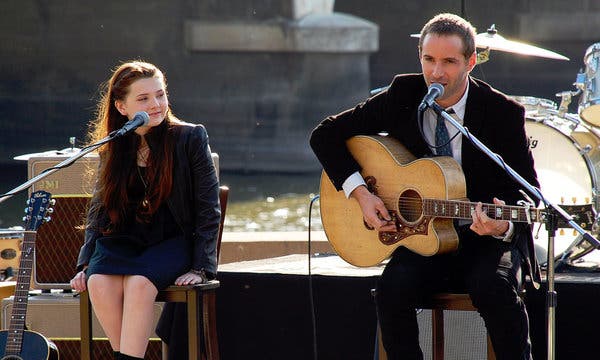 Posted by Cole Smithey at 10:58 AM in Drama, Independent Cinema | Permalink | Comments (0) 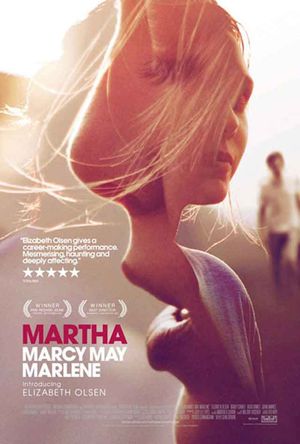 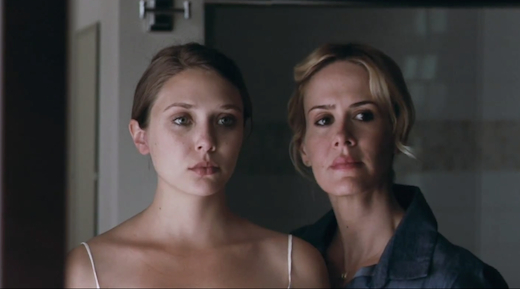 Posted by Cole Smithey at 11:58 AM in Independent Cinema, Psychological Thriller | Permalink | Comments (0)