MEMORIES OF MURDER — THE CRITERION COLLECTION 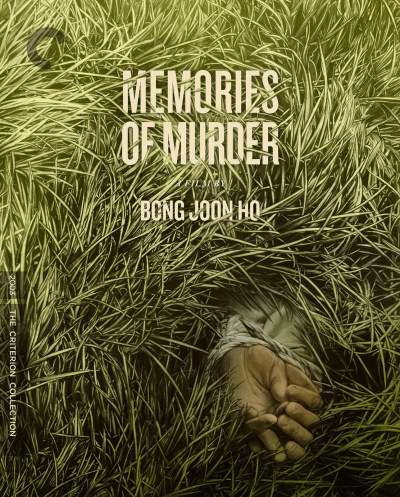 Badass, but not too sharp. 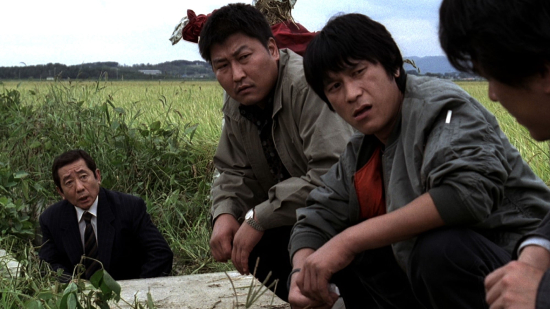 Suspense, slapstick, and irony blend into a heady filmic concoction.

"Memories of Murder" is the film that put Bong Joon-ho on the map, for good reason. 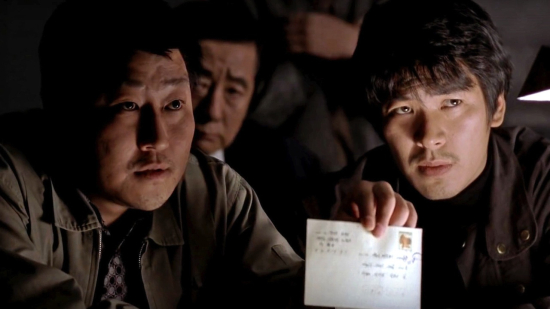 The rest is ongoing history of international cinematic success. 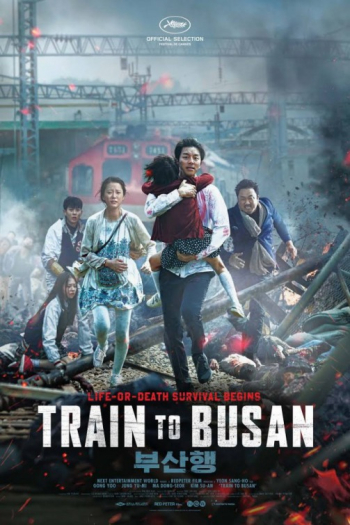 This top-drawer zombie-apocalypse thriller generated major buzz at Cannes in 2016. The South Korean town of Busan is the destination for a trainload of ever-diminishing passengers and a lot of hungry zombies. Director Sang-ho maximizes every cubic inch of suspense the train cars can contain.

A workaholic divorced husband travels with his adolescent (part-time) daughter to share her with his ex-wife. His ability to protect his daughter from the zombies presents the narrative arc. Sure the social commentary hits too much on the nose; it’s a forgivable condition considering how much fun this filmic rollercoaster is to enjoy with friends or family. 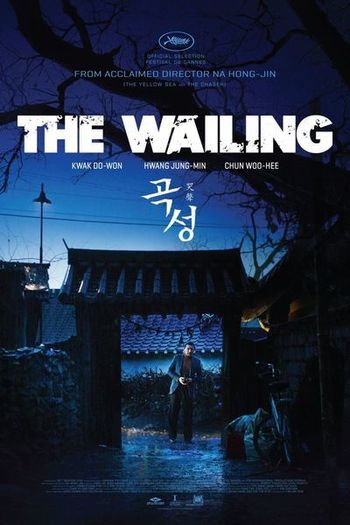 Cannes, France —No other film was repeatedly praised as much on the street at Cannes in 2016 than Na Hong Jin’s “Goksung” (“The Wailing”).

Fitting neatly into the festival’s cannibal phenomena (there were five cannibalism-related pictures in the festival), “The Wailing” borrows ever so gently from “The Exorcist” to weave an intricate tale of horror that is part who-(or what)-done-it. 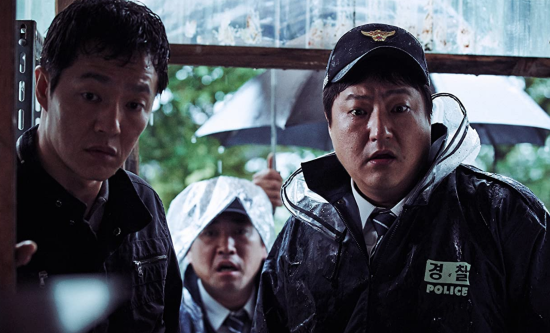 The film’s Korean title (Goksung) refers to the filmmaker’s grandmother’s hometown, a place where Northern persecuted Catholics fled to before being martyred. In “the Wailing” a local reliably unreliable shaman stands in for the Catholic priests of William Friedkin’s “Exorcist.” Spewing bloody vomit? Check. 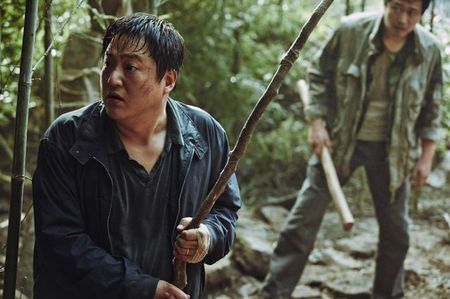 Korean actor Kwak Do-won goes from comedic to terrifying as Jong-Goo, a sometimes bumbling police chief on the trail of bloody communal murders committed under the auspices of supernatural powers acting out through humans in bizarre deadly attacks. One man stabs his wife and children to death without provocation. Blood cover the walls. More such unexplained killings go on; in each gory episode the killer takes on a zombie-like appearance with demon red eyes and dark boiling skin. Grody. 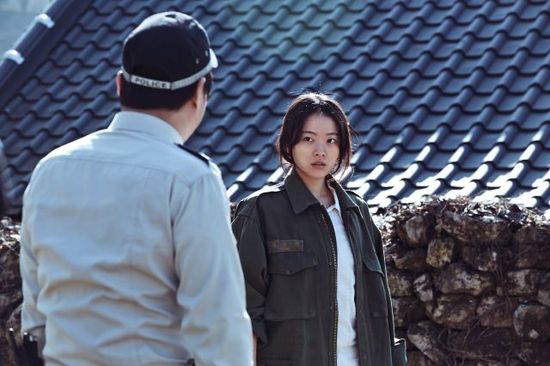 The film leverages racial discomfort between Japanese and Korean cultures with a demonically possessed Japanese man (Jun Kunimura) who has a taste for human, and wild animal, meat. This guy is about as far from normal as you could possibly get. Whether or not he is the Devil incarnate, is up for grabs. I'm sure some of the film's political commentary regarding race relations between Japan and Korea will go over the heads of most Western audiences (myself included). Nonetheless, this thematic subtext is available for audiences interested in looking beneath the story's surface for thematic substance. 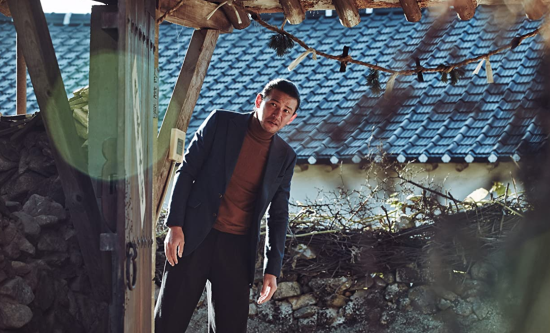 An evil spirit takes over Jong-Goo’s young daughter Hyo-jin (Kim Hwan-hee). The disturbing invasion of his little girl sends our personally invested cop on a desperate journey to conquer the evil powers attacking him, his family, and his town. 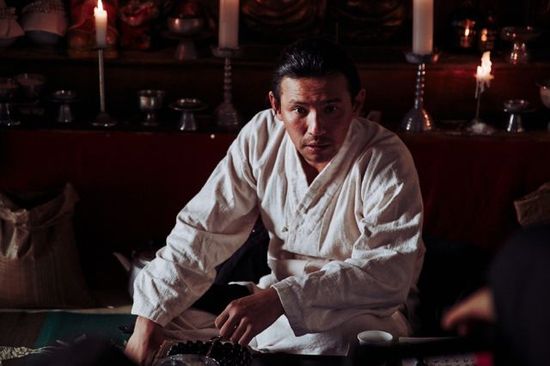 Beautifully photographed and full of brutal imagery, “The Wailing” strikes a sophisticated balance that encompasses action, character, plot and thematic elements with impact and style.

While far from a perfect film, this unconventional exploration in horror sends cinematic chills right through you. Its open ending seems to allow for the possibility of a sequel. Yes, please.