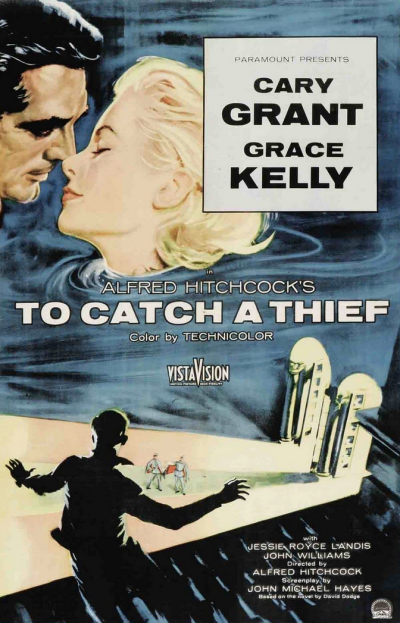 Cary Grant is at his most swishy as John "The Cat" Robie, an ex-pat French Resistance fighter turned cat burglar.

There's a reason Robie has stayed single all these years.

The lacking sexual chemistry between Grant and Kelly is appropriate for their opportunist characters. 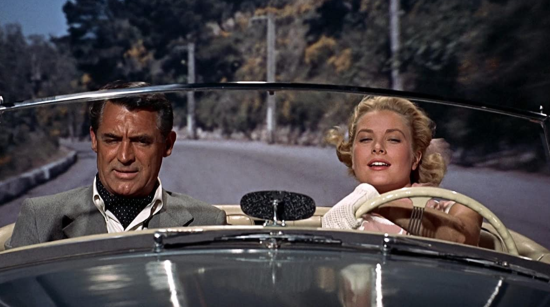 It also serves to make the point that we are watching movie stars acting as if they are falling in love.

We can lean into Hitchcock's artistic flair for artificiality.

The fact that Grace Kelly's Frances character makes the first move when she kisses Robie at her hotel door, speaks volumes. 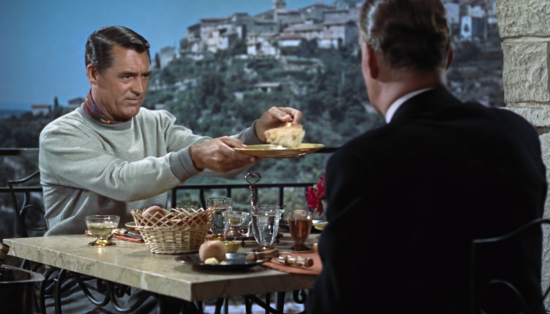 Robie may or may not have retired from stealing jewelry. Either way, a lot of fancy loot is going missing from Cannes Hotel rooms. 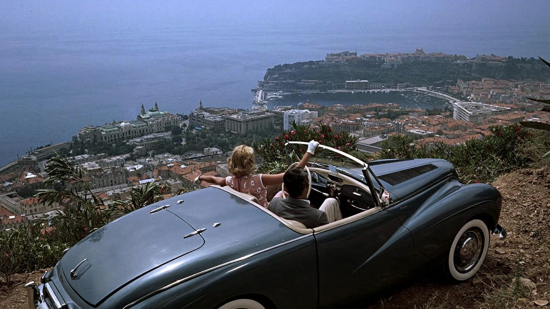 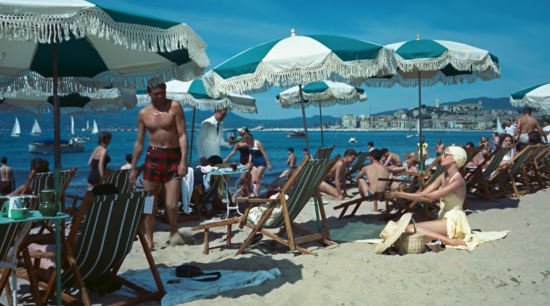 Check out the ever-impressive Carlton Hotel on the croisette, or the legendary Hotel du Cap-Eden-Roc. 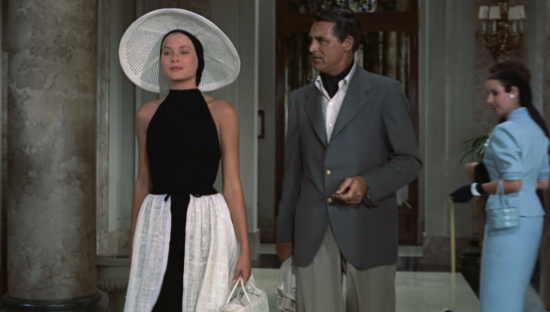 Lovely, but nothing can compare to Grace Kelly in her role as Frances Stevens, a husband-hunting nouveau riche object of desire. 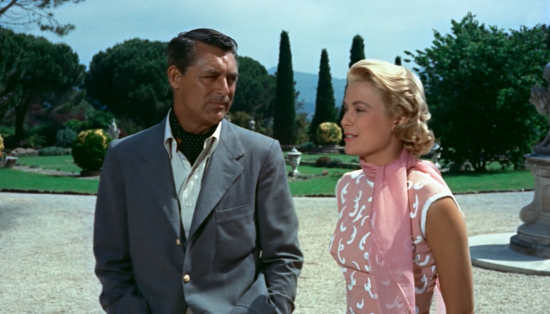 Hitchcock gives Douglas Sirk a run for his money.

Glamor, light, and color explode from every frame of this delightful movie. 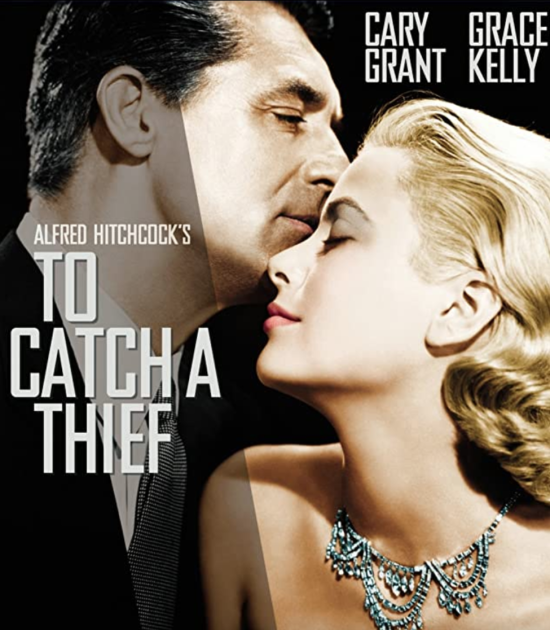 "To Catch A Thief" may be an atypical film for Hitchcock's sardonic oeuvre due to its lighthearted nature, but "To Catch a Thief" is a movie to sit back and savor whenever the mood strikes. 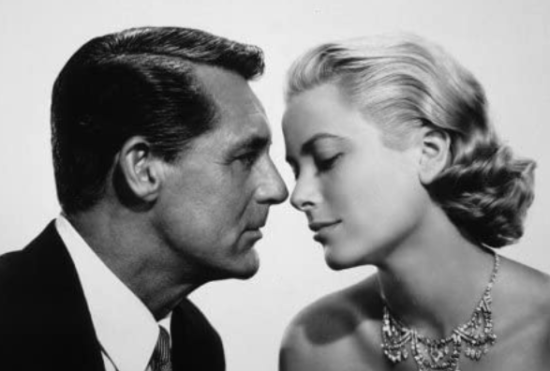 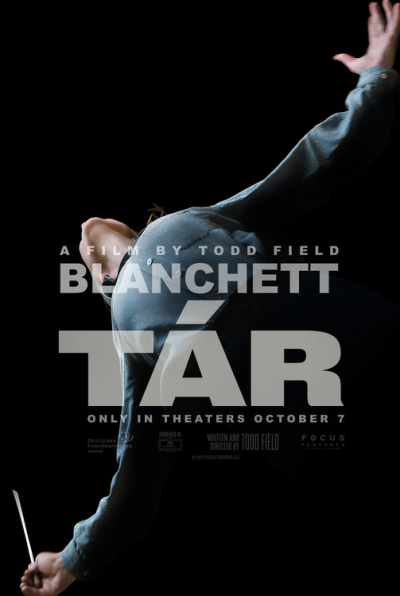 People are a complicated mix of good and bad elements. Talented people more so.

Cate Blanchett's lesbian orchestra conductor character Lydia Tár is a lot of important things to a lot of people.

Lydia preys on young women when she isn't busy rehearsing, composing, giving interviews, co-parenting a child with her partner, and all that goes into leading the Berlin Philharmonic.

Where does Lydia find the time for keeping up the subterfuge of pretending to sublimate her ego for art?

Todd Field's first film in 16 years is a (seemingly) rigorous psychological thriller, an intellectual puzzle if you will.

Sadly, it's a broken puzzle.

Lydia Tár gets in Dutch with the mob rule of social media — ironic especially because social media is neither social nor media.

No telling how many lives social media has destroyed.

As for its creator, Field gets in Dutch by cutting too close with the character of Lydia Tár to real-life lesbian symphony conductor Marin Alsop, music director laureate of the Baltimore Symphony Orchestra and chief conductor of the Vienna Radio Symphony Orchestra.

For the record, Marin Alsop has voiced her outrage at the film, and its parallels to herself.

Hard to argue with Marin Alsop.

You're a fool if you do.

As such, "Tár" comes across as a cheap parlor game.

Why Todd Field chose to craft his film so closely to a specific musical artist is a mystery deeper than any in the film.

If Todd Field had an axe to grind, that axe has come back to hit him in the face.

"Tár" does itself another disservice by neglecting key elements of a suicide subplot that contributes to the challenges of its unreliable protagonist.

Reality has stepped in too much for "Tár" to be considered the masterpiece that it strains to be, much less what it is, a B-movie in big budget trappings.

Cate Blanchett is nonetheless transfixing as ever, even if her narcissist character is a flat cardboard creation.

PORTRAIT OF A LADY ON FIRE — THE CRITERION COLLECTION 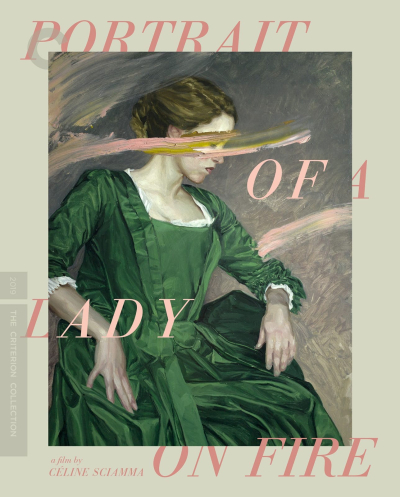 Céline Sciamma's lesbian romantic fantasy almost works on its own terms, but falters during crucial elements.

Héloïse is bereft over the recent loss of her sister, and angry about her arranged fate of marrying a man she doesn't know. 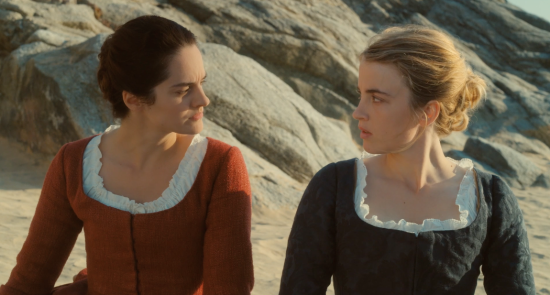 Thus the table is set for a doomed lesbian tryst after Héloïse's mother leaves the women alone for a few days. 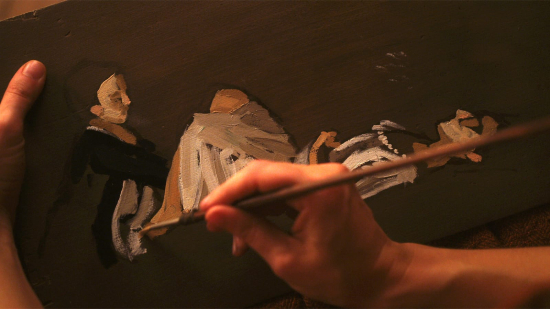 An abortion subplot, involving the mansion's servant, allows for a scene of artistically inspired exploitation that breaks the film.

"Portrait of a Lady on Fire" is Céline Sciamma's weakest film to date.