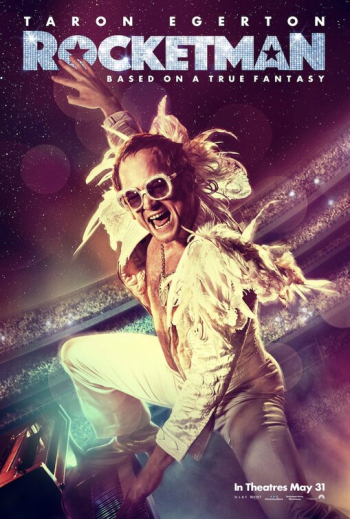 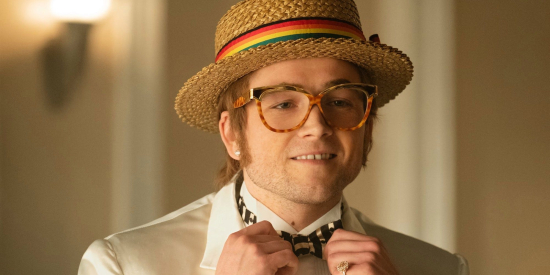 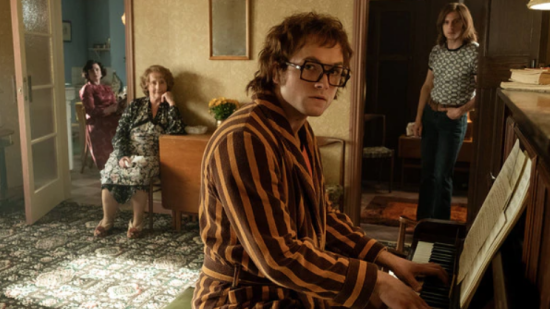 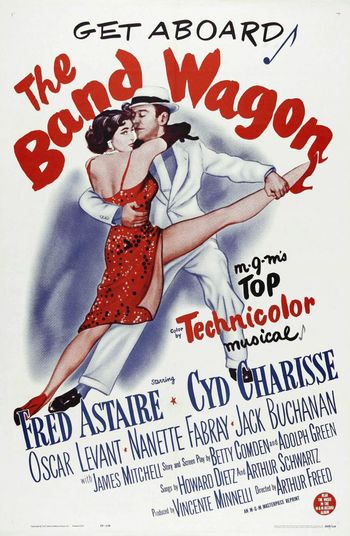 Widely considered one of the greatest movie musicals of all time, Vincent Minnelli’s “The Band Wagon” connects a jumble of comedic backstage Broadway shenanigans with mix-matched show tunes via Fred Astaire’s impeccable dance routines. Cyd Charisse compliments Astaire’s flashy footwork with her own inimitable dance moves, some involving ballet since her character Gabrielle Gerard is a prima ballerina called upon to slum it in a kitchen-sink Broadway production based on the Faust legend. Yes, really. 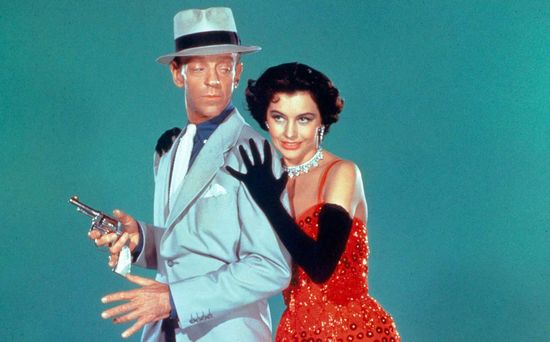 Arriving after the dust from World War II had begun to settle, and the American Dream was coming into focus, “The Band Wagon” takes an early stab at deconstructionist postmodernism. Astaire’s actor/dancer character Tony Hunter is an aging veteran of musical comedy whose star is fading. He’s been in Hollywood making movies for the past few years but the spark has gone out of his career. He arrives in Manhattan to read a script written by his husband-and-wife-team pals Lester (Oscar Lavant) and Lily Marton (Nanette Fabray), a couple of swinging kids who know the ins and outs of Broadway. The Martons take Tony to meet theatre renaissance man Jeffrey Cordova (Jack Buchanan), a producer/actor/director capable of putting up the show with his connections to “angel” backers. The irrepressible Cordova has ideas of his own (most of them bizarre) about how to rework the Marton’s script into a wildly dramatized piece of musical entertainment. Zany rehearsal sequences give way to beautifully choreographed set pieces build on tunes from the (Arthur) Freed and (Nacio Herb) Brown songbook. 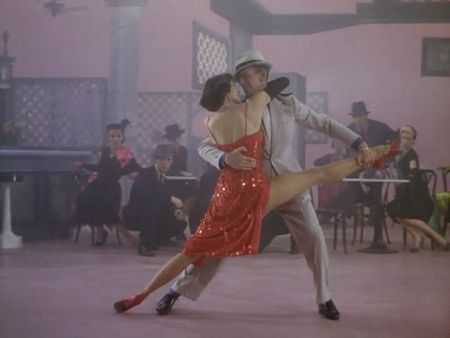 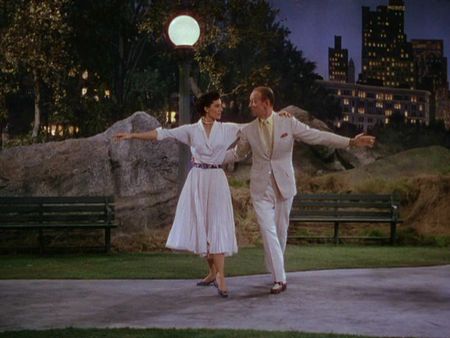 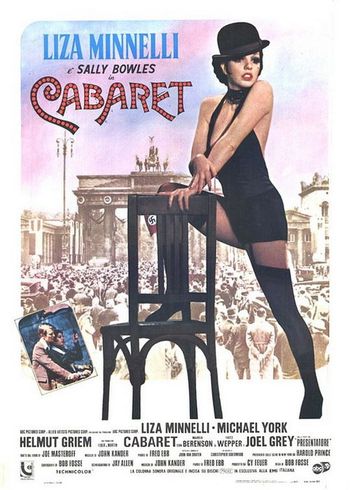 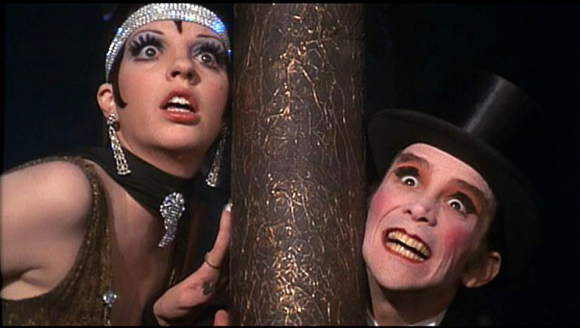 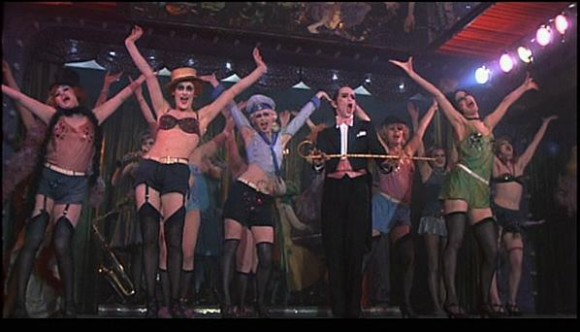