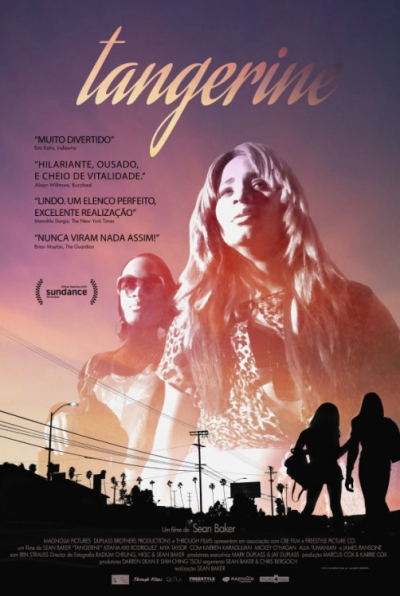 Writer/director Sean Baker is our modern equivalent to the great John Cassavetes.

For all of the easy access to smartphones with excellent video cameras, only Sean Baker is making anything this impactful on an iPhone 5S.

"Tangerine" is a good litmus test for a date movie. 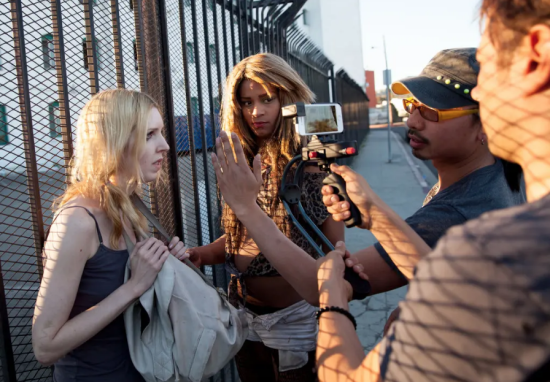 Only two kinds of people, hypocrites or narcissists. Take into account that a narcissist is someone who refuses to admit they're a hypocrite; we are all hypocrites, every one of us. 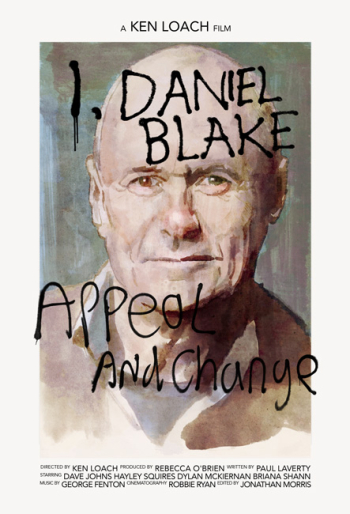 Cannes, France —There wasn’t a dry eye in the Salle du Soixantieme for the Cannes screening of Ken Loach’s brilliant social drama.

The film corresponds to Stephane Brize’s “The Measure of a Man,” which played in competition at Cannes in 2015. That picture told of dire social conditions for France’s oppressed working-class.

Loach’s film (authored by his longtime collaborator Paul Laverty) is set in the modern day United Kingdom. Where “Measure” fell short of satisfactorily enunciating a conspiracy of unethical corporatized agencies whose clear purpose is to exile citizens to the fringes of society, Laverty’s obviously researched script delves deeper into the black market underground that people are forced into choosing. 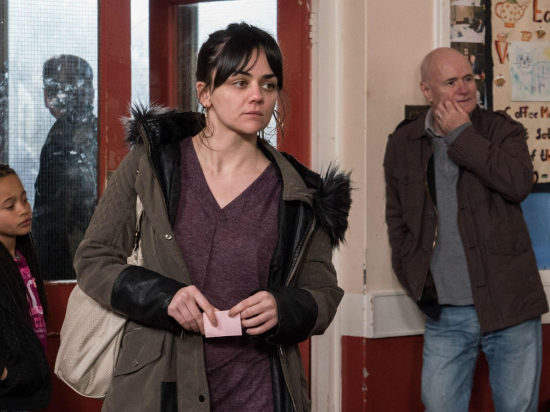 We also witness the banal ways that modern bureaucracies conspire to abuse, humiliate, and weaken people’s daily lives. If you didn’t believe there was an international war on the working class before seeing this film, you will grasp that fact before the credits roll. “I, Daniel Blake” is a clarion call for the united sea change of social revolution represented by such humanitarian standard bearers as Bernie Sanders, Noam Chomsky, and Ralph Nader.

Using a cast of unknown (semi-professional) actors, Loach allows mundane social conditions that most of us are familiar with, to guide the escalating social drama. Colin Coombs gives a wonderfully contained performance as Daniel Blake, an experienced carpenter put out of his occupation due to a heart attack he suffered on the job. 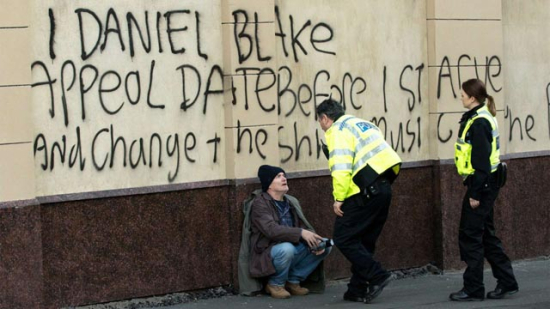 A man in his mid-50s, Blake’s unfamiliarity with using computers proves a major obstacle in traversing the UK's intentionally choppy bureaucratic waters to maintain his “Employment and Support Allowance” from the government.

Every government agent he encounters uses corporate double-speak to abuse him. Frustrating hours spent on hold are only exacerbated when he finally gets someone on the phone. Daniel Blake is in danger of losing his benefits because an unseen “decision-maker” has denied Blake’s doctor’s diagnoses that he is unfit to work. The state forces him to spend 35 hours a week looking for work that he can’t accept if, or when, he gets a job offer. 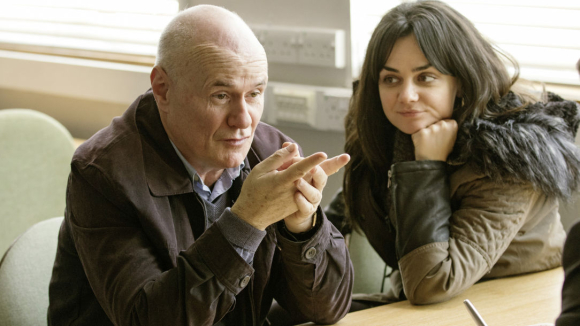 While at the agency fighting for his benefits, Blake witnesses Katie (Hayley Squires), a mother with two children in tow, being refused service because she was late for her appointment. Blake speaks up in Katie’s defense when security guards attempt to eject her from the building. The two political outcasts strike up a meaningful friendship as Daniel comes to Katie's aid in helping repair conditions in her unheated apartment.

Dramatically understated, and yet precisely composed, "I, Daniel Blake" breathes with authenticity and unaffected emotion. While some critics have a tendency to be dismissive of Ken Loach for his constancy of purpose, I would argue that it is this exact trait that makes his films so compelling. It takes a special filmmaker to maintain such constancy of purpose. Long live Ken Loach.

THE BICYCLE THIEF — THE CRITERION COLLECTION 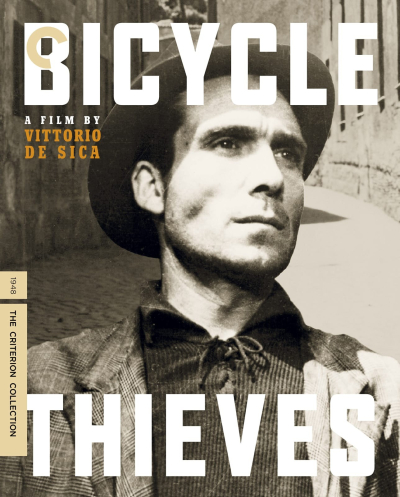 Vittorio De Sica advanced Italian neo-realist cinema in 1948 with this modest story about a family man trying to get back his stolen bicycle.

Considered at the time of its release to be one of the finest films ever made and one of the most searing indictments of the caprices of capitalism in any medium, “The Bicycle Thief” went on to influence all aspects of world cinema, including the French New Wave and American independent cinema. Using a cast of nonprofessional actors, De Sica turned Luigi Bartolini’s postwar novel into a filmic parable of staggering impact. 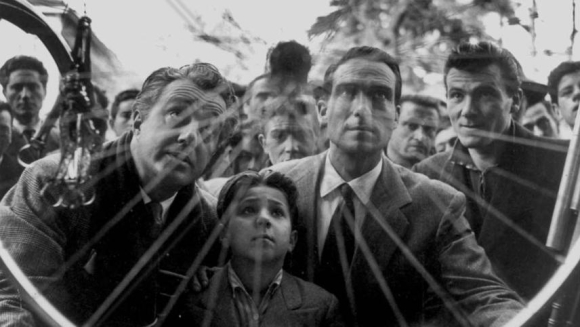 Real-life factory worker Lamberto Maggiorani plays family man Antonio “Ricci.” World War II stimulated America’s economy and did the opposite to Italy. Ricci waits every day on the street with a mob of unemployed men for a “shape up,” in the pathetic hope that one of their names will be called by a petit bureaucrat who will offer them a job. Ricci anxiously accepts a position putting up posters around Rome even though the bicycle he needs sits gathering dust in an enormous pawnshop. Ricci’s wife Maria (Lianella Carell) is sympathetic to Ricci’s plight. 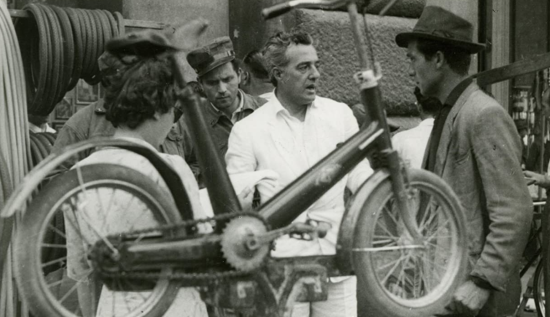 Without complaint Maria strips their bed in order to exchange their good linens for the bicycle. At the pawnshop she even manages to negotiate a somewhat larger sum for the trade. De Sica patiently weaves in every detail of character, atmosphere, and social reality without editorial commentary. Text and subtext become interchangeable. 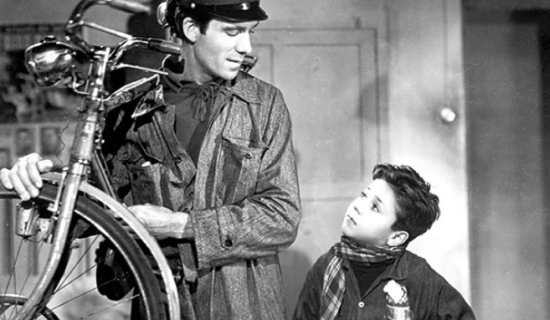 With a stack of Rita Hayworth posters, and a ladder he carries with his free arm as he rides his bike, Ricci comes to life with excitement on his first day on the job. Almost immediately, his bicycle is stolen as he puts up a poster. With his six-year-old son Bruno (Enzo Staola) in tow, Antonio searches for his “Fides” cycle, or at least for the thief who took the one thing standing between financial stability and starvation for his family. 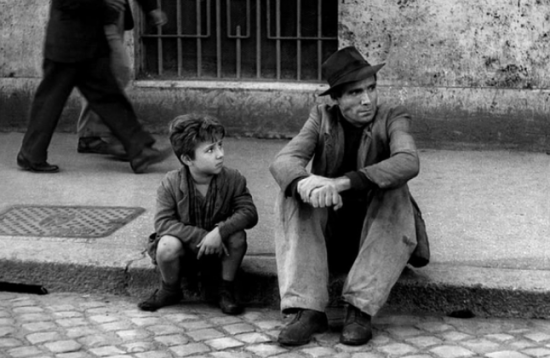 The overpowering sense of desperation that overtakes Ricci sweeps up the audience in its wake. When Ricci reports the theft to the police, he’s told no effort will be made to retrieve his bicycle. De Sica examines myriad aspects of postwar Italian culture with a generous depth of field dedicated to a social background that percolates with discontent, sadness, and a longing sense of what it means to be a man. 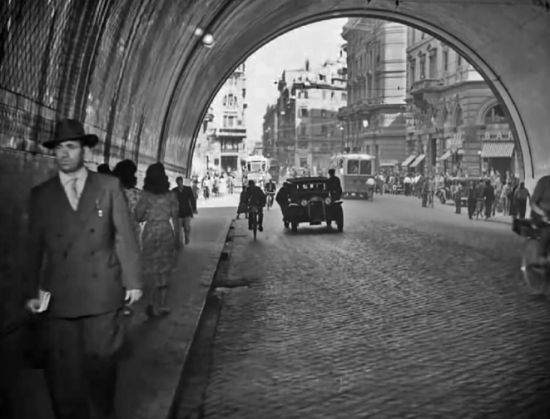 “The Bicycle Thief” is a purely socially driven story. Nearly every scene is set in some form of social setting. De Sica leads his audience on a tour of Rome and its inhabitants during a deeply troubled time. When Ricci finally succumbs to a crisis decision that practically seems preordained, it comes as a heartbreaking moment for its effect on Ricci’s son whose future seems as uncertain as that of his father.