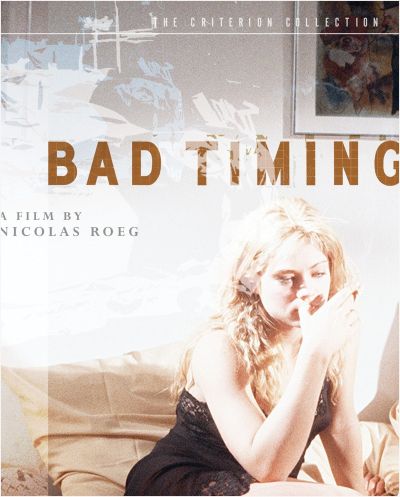 The visionary filmmaker behind “Performance,” “Walkabout,” “Don’t Look Now,” and “The Man Who Fell To Earth” reached his peak of cinematic daring with “Bad Timing: A Sensual Obsession.” 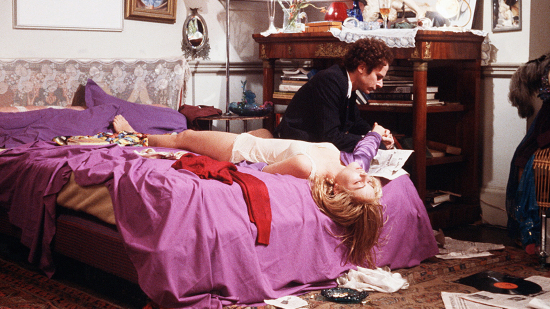 Jealousy and tortured distance are at the heart of the couple's dysfunctional relationship. 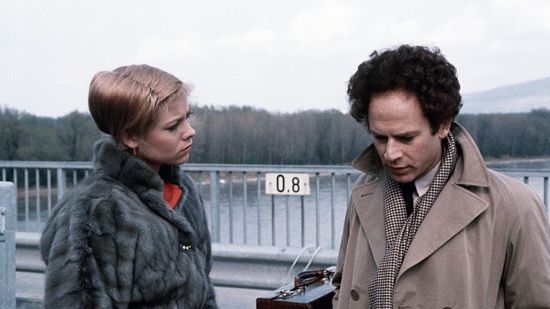 "Bad Timing" is twisted, in a good way.

Love, romance, and sex are overrated. 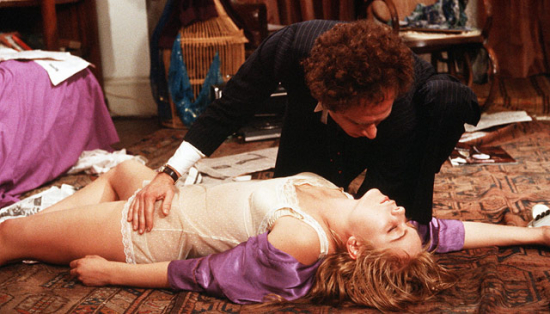 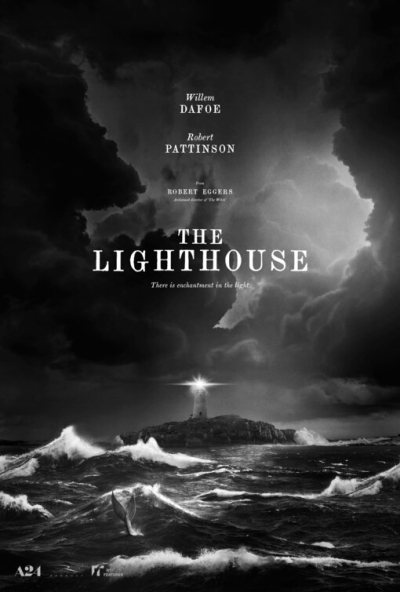 Inestimable performances from Robert Pattinson and Willem Dafoe ramp up with excruciating suspense and terror.

You will squirm in your seat. 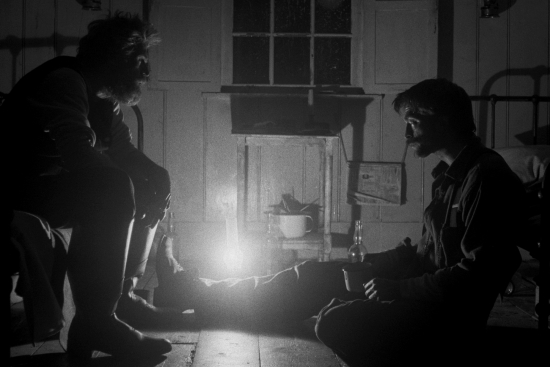 Co-writer/director Robert Eggers conjures up all sort of fetish hay lurking in the troubled minds of two lonely lighthouse keepers on a New England island in 1890s America. 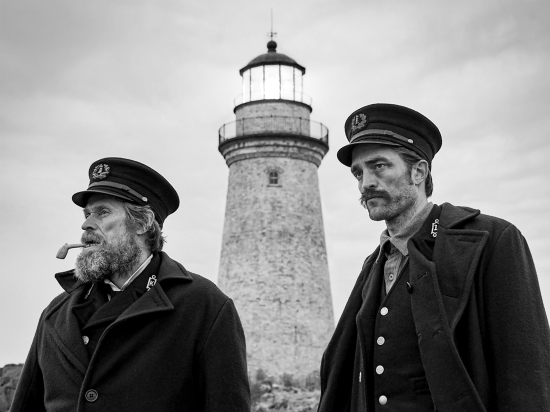 A harsh game of master/servant plays out on a mythical level as a metaphor for how men relate in subtle and not-subtle games of oneupmanship. 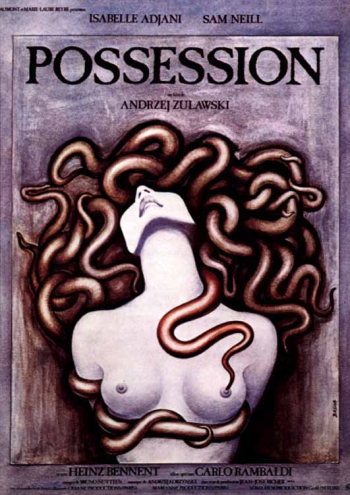 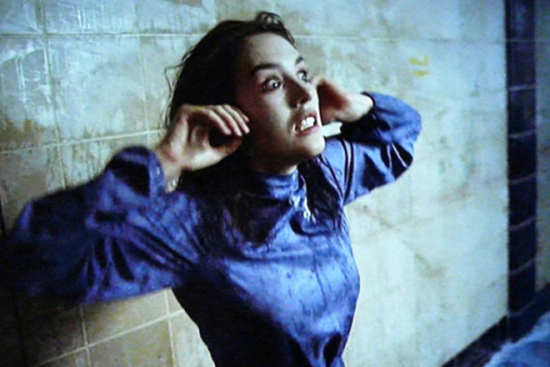 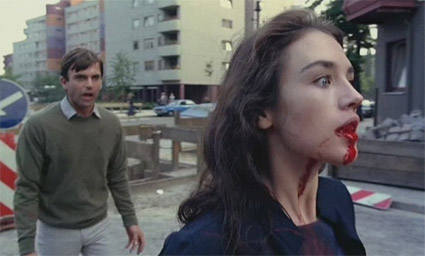 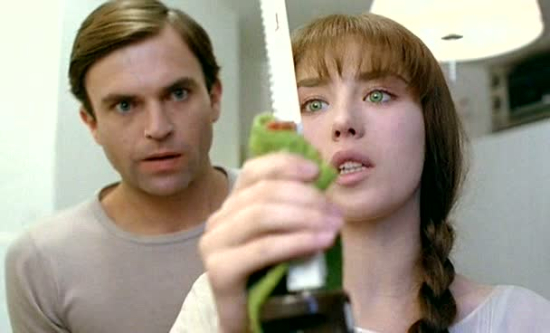 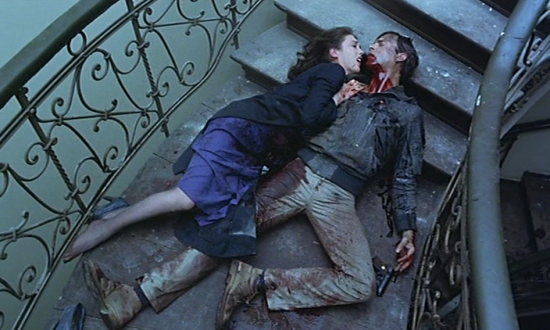 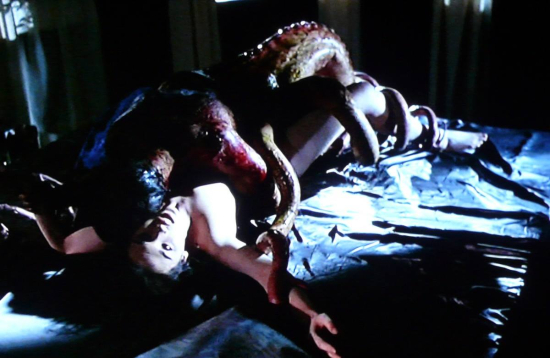 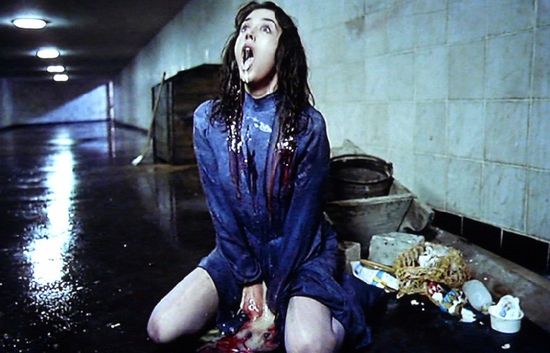