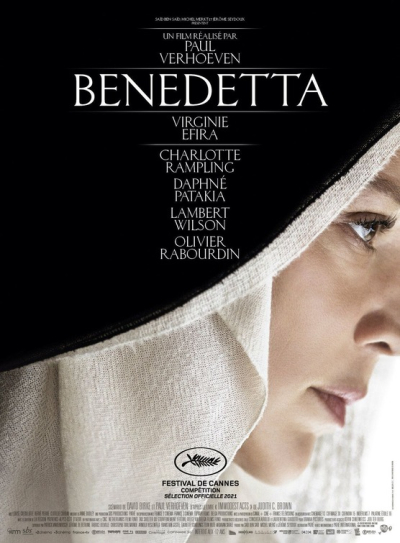 Daring, and bristling with bold artistic license, this social satire burns at the stake.

Virginie Efira is electric as Benedetta, a 17th century lesbian nun living in a convent in Renaissance Italy.

Catherine Deneuve's baton has successfully been passed down.

Based on Judith C. Brown's book "Immodest Acts: The Life of a Lesbian Nun in Renaissance Italy," "Benedetta" juggles religion, politics, and sexual identity like so many electrons in a social atom attempting to split.

This is a high-wire act that not many seasoned filmmakers would attempt, lest they fall flat on their blushing faces.

No prisoners taken. Many gifts given.

THE GOSPEL ACCORDING TO ST. MATTHEW 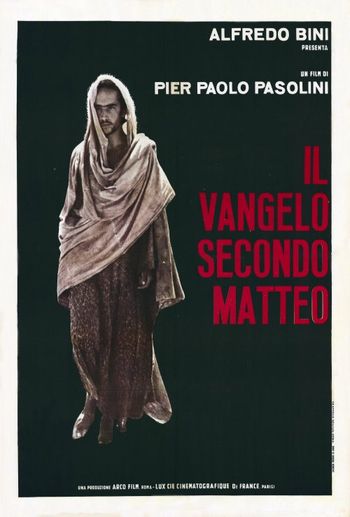 An escaped refugee of Catholic indoctrination, Pasolini’s disciplined poetic sensibilities guided his expression as a filmmaker to transcend global culture’s hypocrisy of ideologies. Pasolini was foremost a fearless commentator on culture able to simultaneously attack and embrace subjects such as communism.

During a planned visit with Pope John XXIII in 1962, in Assisi, to discuss the church’s relationship with non-Catholic artists, Pasolini chose to adapt the Gospel of Matthew, about Jesus’s path to crucifixion and resurrection. 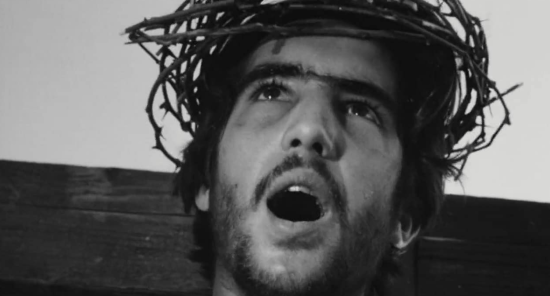 Pasolini’s use of Italian non-actors develops the black-and-white film’s neorealist approach with an authentic sense of biblical reality realized in the distinctive faces of the peasant community. Even the 19-year-old actor (Enrique Irazoqui) who plays Jesus Christ was a Spanish economics major that Pasolini transformed into the world’s most famous martyr. Much of the film contains close-up shots of Irazoqui speaking the eloquent poetry of Jesus’s teachings. Pasolini’s camera cuts between Irazoqu’s forcefully spoken lines; the natural atmosphere switches between dark and light, and between anger and peacefulness.

Pasolini humanizes Jesus to the point that the spectator is allowed to see beyond the inherently preachy nature of the story, and view Jesus in a modern day context. Certainly anyone acting and speaking — as Jesus did — would meet the same fate regardless of what era they inhabited. The audience is able to study the religious propaganda as a fictional parable where the things the authors took for granted announce themselves by omission. 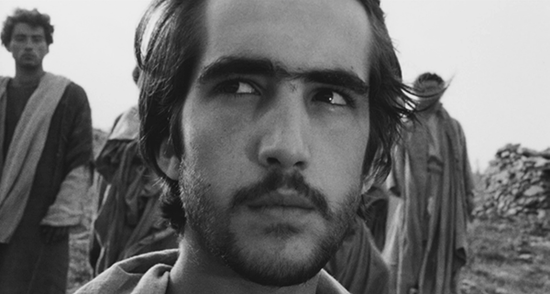 Witnesses sob while Roman soldiers impale and crucify Jesus, an ostensibly insane person intent on self-destruction. Pasolini creates space for questions arise. If the crowd cares so much for Jesus, why don’t they overtake the handful of soldiers that murder their hero?

The film’s prolific music director Luis Bacalov creates a groundbreaking score that draws on sacred music from different cultures. Bach (Mass in B Minor), a borrowed track from “Alexander Nevsky,” blues (“Sometimes I Feel Like a Motherless Child”), Jewish heritage (“Kol Nidre”), and Congolese (“Missa Luba”) are some of the curated pieces that Bacalov uses to create the film’s subtext-rich soundscape.

Pasolini’s films are natural cousins to Luis Buñuel’s surrealist works. Both filmmakers made movies with equally straightforward cinematic approaches to addressing social truths. Thematic subtext breeds in a frame where nothing can hide. This film seems to say that religious doctrine has worked as long as it has because its poetry is so beautiful. It also allows for the passing of generations who will eventually reject all religion because it is ultimately a lie.

Posted by Cole Smithey at 9:18 AM in Italian Neo-Realism, Religion | Permalink | Comments (0) 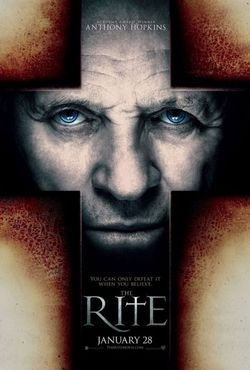 "The Rite" asserts that the Catholic Church is doing a record number of exorcisms these days.

While the demon boom might be good news for Vatican coffers, it doesn't pay off for moviegoers. Based on journalist Matt Baglio's book about his experiences apprenticing with a Catholic priest in order to become an exorcist, director Mikael Håfström's would-be horror movie is a disconnected study in entropy. Wet-behind-the-ears newcomer Colin O'Donoghue plays Michael Kovak. Michael comes from a long line of morticians. His dad Istvan (Rutger Hauer) is a strange old bird. The elder mortician brought seven-year-old Michael into the lab after Mrs. Kovak died so he could watch daddy prepare mommy's corpse for burial. You can't blame Michael for wanting to leave the family business. 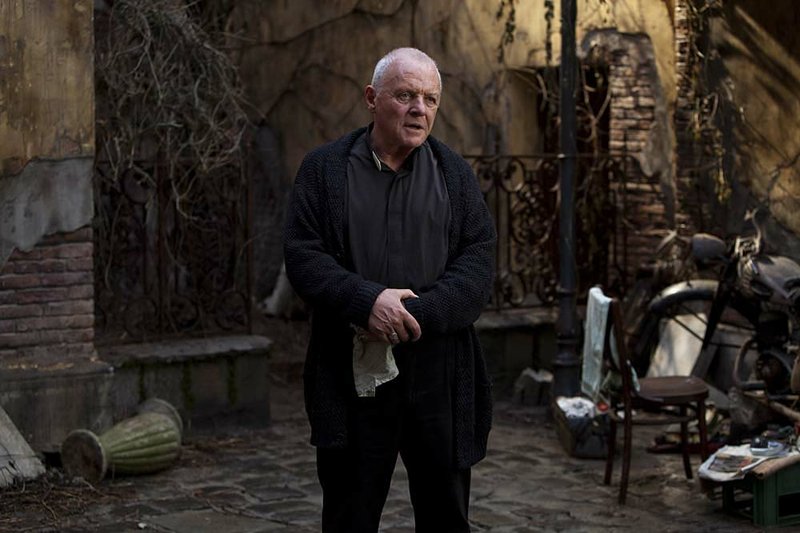 So it goes that Michael, looking a little like Anthony Perkins in "Psycho," heads off to seminary in Rome. At the end of his four years of studies, Michael still has doubts about donning the collar until a traffic accident leads him to give the last rites to a dying victim. 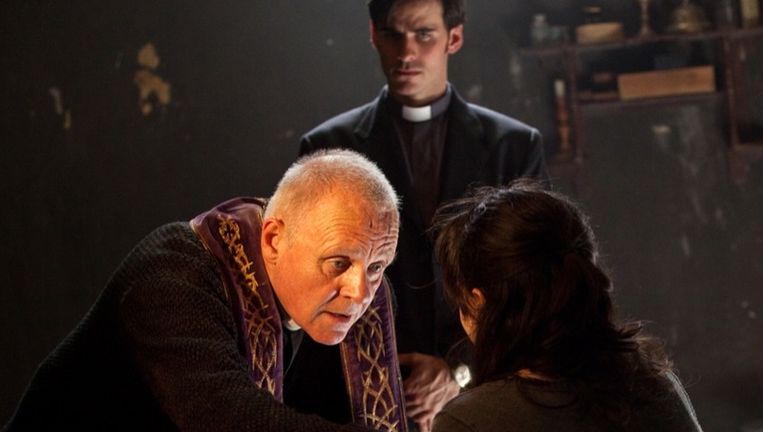 Tacitly emboldened, Michael is assigned by his supervising priest Father Matthew (Toby Jones) to shadow Father Lucas Trevant (Anthony Hopkins) on his exorcist rounds. After performing a fairly uneventful exorcism on a pregnant woman, Trevant asks Michael "What did you expect, pea soup and spinning heads?" From the audience point of view, we know the answer is yes. However, Father Trevant's exorcisms are more ongoing therapy sessions rather than full-on "power-of-Christ-compels-you" expulsions of demonic possession.