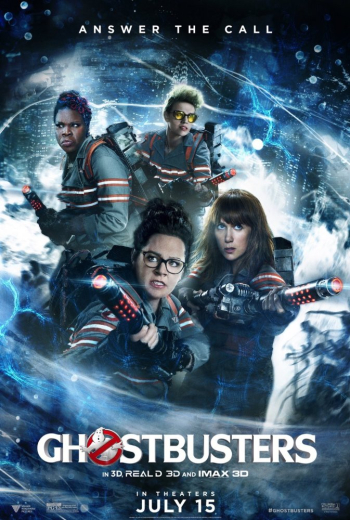 This predictably stagnant Hollywood reboot picks up a little entertaining momentum from its talented four female leads. The movie is worth watching if for no reason other than witnessing Melissa McCarthy, Kristen Wiig, Kate McKinnon, and Leslie Jones turn on their comic charms. It might make you wonder why there aren’t more female-dominated movies coming out of Hollywood.

Co-writer/director Paul Feig’s vague attempts at splitting the difference between the '80s era of Ivan Reitman’s original story, and modern day New York, fail. Promising cameos from Bill Murray and Dan Aykroyd tease at what could have added comedic texture to a paranormal adventure movie that goes through the motions when this comedy should obviously go over the top.

Although the movie fails to connect its obligatory big spectacle sequences with the barely existent arc of its characters, the performances elevate the movie enough to keep you chuckling. It is a kids' movie after all. The Halloween costumes are already in production. 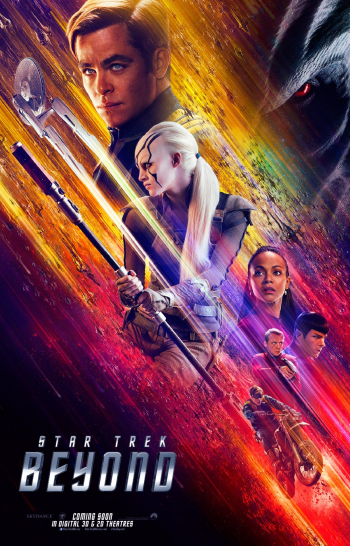 The big thing that this movie is farthest away from (as its title promises) is authentic storytelling. All the fancy-schmancy sci-fi spectacle and charismatic actors in the film can’t make up for some of the clunkiest screenwriting in recent memory. Like a jigsaw puzzle where the pieces don’t fit, “Star Trek Beyond” jumps between giant action set pieces lacking in context, nuance, and expositional background. The narrative is a sloppy mess. 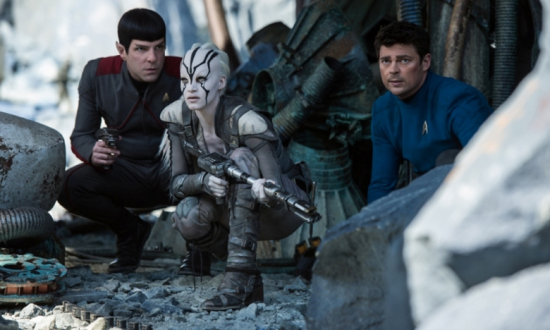 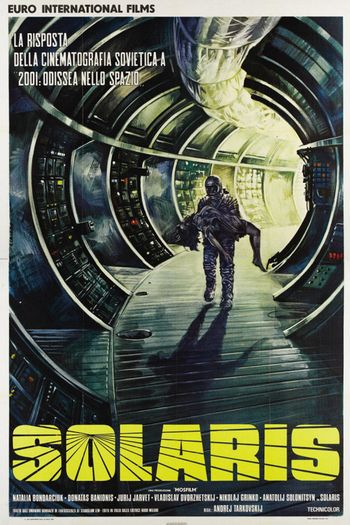 Inspired by filmmakers such as Buñuel, Eisenstein, and Bergman, Tarkovsky intuitively apprehends the flexible nature of the filmic medium to incorporate abstract ideas ranging from deeply held romantic values to metaphysical and political realities from a personal perspective. He allows provocative images (frequently drawn from nature) to editorialize and expand on the human condition that he studies from a plaintive viewpoint. 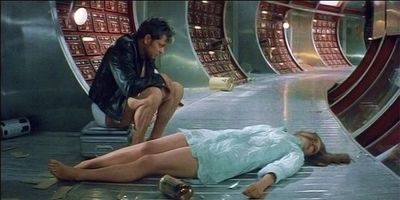 The burly Lithuanian actor Donatas Banionis plays Kris Kelvin, a Russian psychologist mourning the death of his wife Hari (Natalya Bondarchuk). Kris visits his father at their solitary family home on the last day before Kris travels to a distant research space station orbiting the planet Solaris. The station’s three-man skeleton crew have fallen prey to a strange phenomenon that has rendered them useless. Discredited “pilot” Henri Berton visits with Kris and his father to show them a film of his testimony before a government review board, from years ago, of his own experiences on Solaris. Now an old man, Berton can barely stand to watch his former self describe a gigantic “four-meter-tall newborn” rising up from Solaris’s lava-like ocean as he hovered above the planet’s surface in a helicopter. Like the scientific review board, Kris doesn’t believe Berton’s “hallucinations.” During the sequence, Tarkovsky seamlessly switches between color to black-and-white to add dramatic depth to the wonderfully deployed exposition. 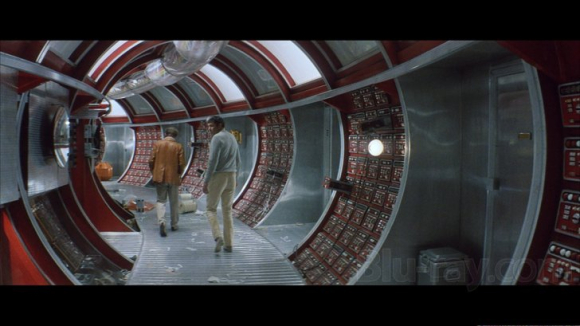