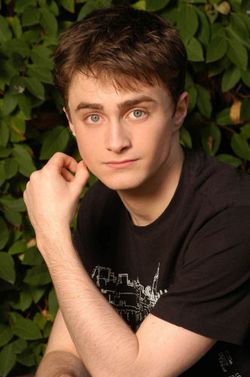 Daniel Radcliffe is slated to play J. Pierrepont Finch in a Broadway revival of the Frank Loesser musical "How to Succeed in Business Without Really Trying" in the spring of 2011. The play will mark Radcliffe's first return to Broadway since his debut in the 2008 production of "Equus."

Radcliffe's characteristically British ethic of working on the boards speaks to a grounded identity as an actor who will not be blinded by fame. Cheers Mr Radcliffe.

Listed below are links to weblogs that reference Daniel Radcliffe Returns to Broadway: