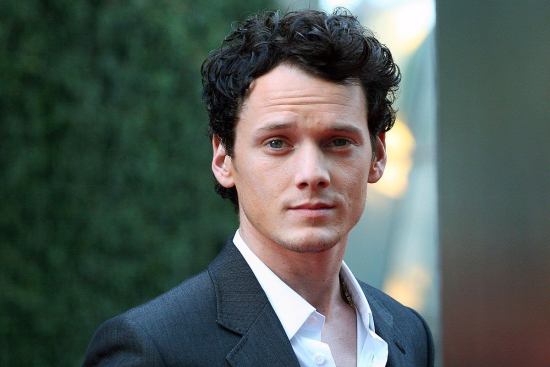 The gifted young actor of such films as "Alpha Dog," "Charlie Barlett," "Star Trek," "Odd Thomas," and most recently "Green Room," died at the age of 27 when his 2015 Jeep Grand Cherokee rolled down backwards in his steep his driveway and pinned him against a brick mailbox pillar and a security fence at his home in the San Fernando Valley early Sunday morning. The actor died of blunt trauma asphyxia. 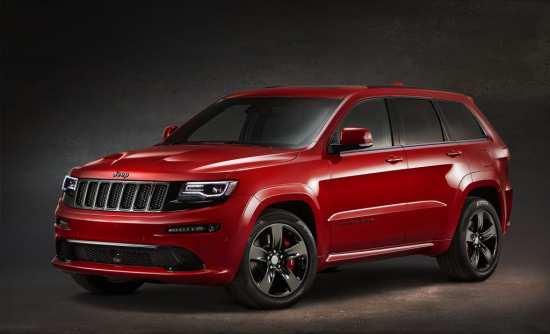 Yelchin's 2015 Jeep Grand Cherokee is the subject of a recalls due to an unreliable gear shift that allows the vehicle to remain in neutral if the driver leaves the car. More than 850,000 of Yelchin's 2015 have exhibited such issues with Jeep's "e-shift transmissions." Look for a sizable law suit to follow. 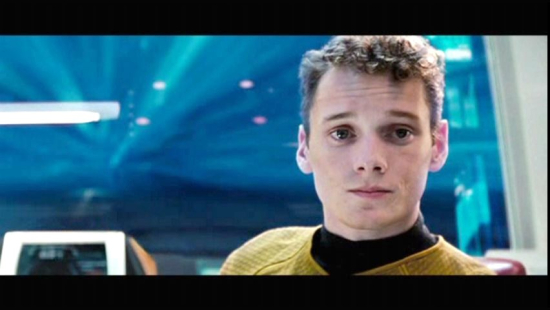 Yelchin will be remembered for his sensitive performances that won him a legion of fans the world over. The accidental tragedy sets into relief Yelchin's prolific work in 40 feature films, five of which are yet to be released.

Be on the lookout for Mark Palansky's "Rememory" (starring Peter Dinklage and Julia Ormond), "We Don't Belong Here" (with Catherine Keener and Riley Keough), "Star Trek Beyond," "Porto" (with Chantal Akerman), and "Thoroughbred" (with Olivia Cooke). 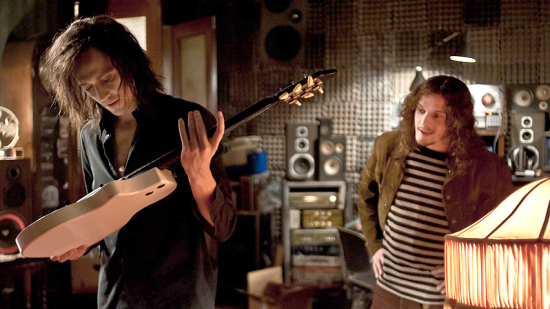 Anton Yelchin's gift for portraying characters with depth and nuance will be sorely missed. The world has lost a truly great actor whose performances will continue to entrance movie audiences in his absence. This is a very sad day indeed. 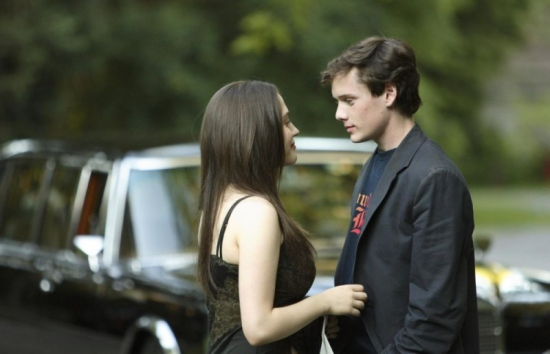 Anton playing opposite Kat Dennings in "Charlie Barlett." You can't miss the chemistry. 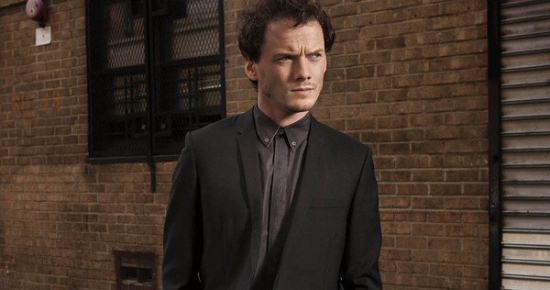 You also can't miss Yelchin's incredible sense of intensity. He was a truly wonderful actor with an infectious warmth and sense of humanity. Above all, Anton Yelchin was a natural.

Posted by Cole Smithey at 05:28:40 PM in Celebrity , Current Affairs