LAURA POITRAS'S RISK PREMIERES ON MAY 2 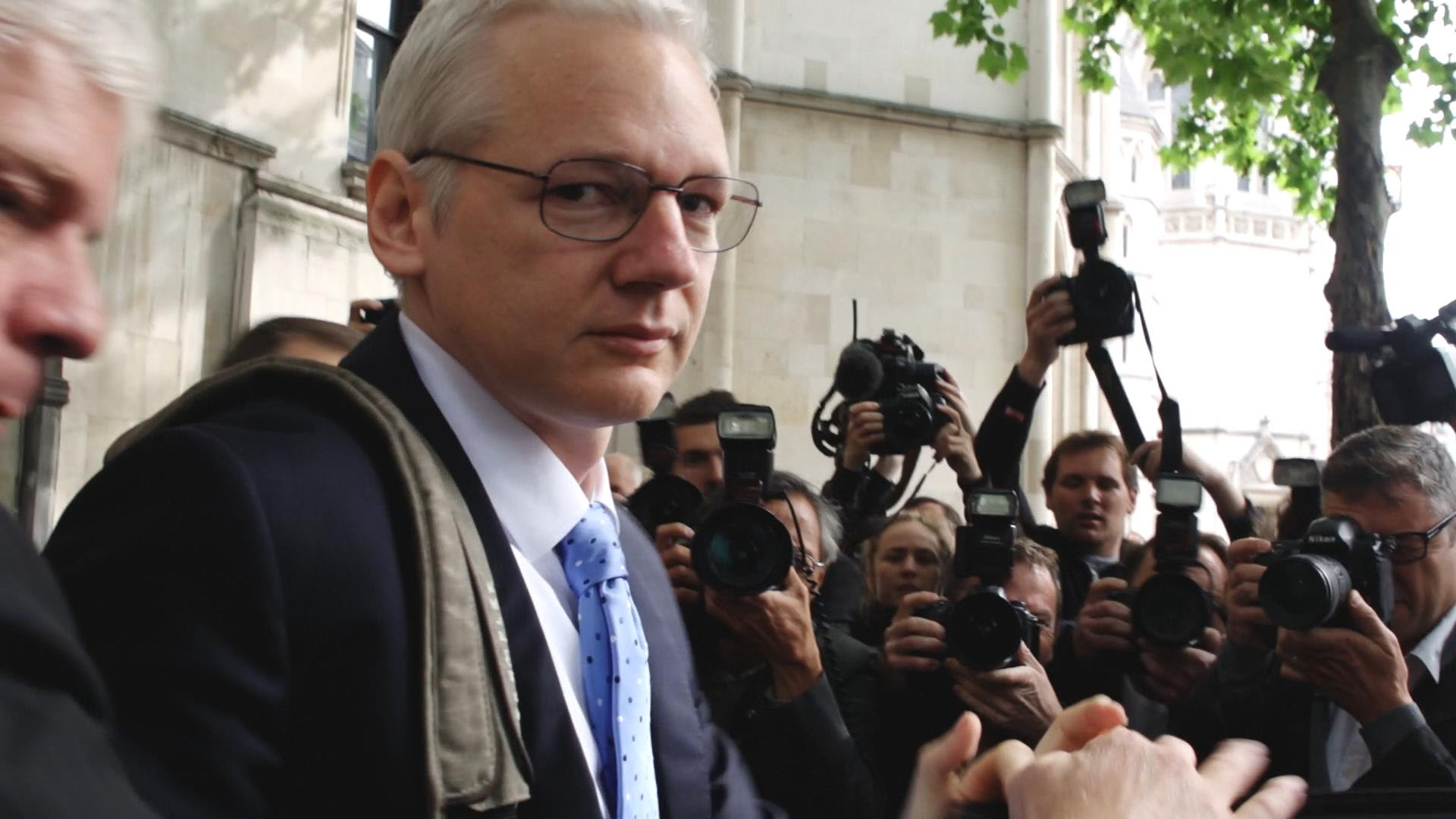 New York, NY (April 18, 2017) – The Film Society of Lincoln Center announced today that Laura Poitras’s Risk will have its North American premiere as the Closing Night selection of Art of the Real, FSLC’s essential showcase for boundary-pushing nonfiction film, on May 2. The festival opens this Thursday, April 20, with Theo Anthony’s Rat Film; the complete lineup, featuring an eclectic, globe-spanning host of premieres and discoveries, can be found here.

After laying bare Edward Snowden the man and the myth in her Oscar-winning Citizenfour, Laura Poitras returns to the knotty territory of political truth-telling and international espionage with this years-in-the-making portrait of controversial WikiLeaks founder Julian Assange. A hero to some, a pariah to others, Assange comes across in this compelling documentary as guarded and inscrutable despite his crusade for complete transparency. Not interested in painting a simple portrait of one man fighting the system, Poitras traces his journey from 2011 all the way through this year’s election, finally admitting in voiceover: “This is not the film I thought I was making.” Significantly updated since its Cannes premiere last May, Risk is a film about principles, power, and human contradiction, and is not to be missed. Poitras will also appear in person for a post-screening discussion.

NEON will release the film theatrically nationwide on May 5th. Risk is Executive Produced by Sam Esmail, creator of Mr. Robot.

Tickets for Risk are $20; $15 for students, seniors, and members. Learn more, and buy tickets now, at filmlinc.org.

FILM SOCIETY OF LINCOLN CENTER
The Film Society of Lincoln Center is devoted to supporting the art and elevating the craft of cinema. The only branch of the world-renowned arts complex Lincoln Center to shine a light on the everlasting yet evolving importance of the moving image, this nonprofit organization was founded in 1969 to celebrate American and international film. Via year-round programming and discussions; its annual New York Film Festival; and its publications, including Film Comment, the U.S.’s premier magazine about films and film culture, the Film Society endeavors to make the discussion and appreciation of cinema accessible to a broader audience, as well as to ensure that it will remain an essential art form for years to come.

The Film Society receives generous, year-round support from The New York Times, Shutterstock, Variety, the National Endowment for the Arts, and the New York State Council on the Arts with the support of Governor Andrew M. Cuomo and the New York State Legislature. American Airlines is the Official Airline of the Film Society of Lincoln Center. For more information, visit www.filmlinc.org and follow @filmlinc on Twitter.