I STAND ACCUSED — ELVIS COSTELLO AND THE ATTRACTIONS

One of my all time favorite Elvis Costello songs is "I Stand Accused" (from his GET HAPPY record). This great song was originally written and recorded by Isaac Hayes and Jerry Butler. Elvis celebrates the power of the song with just the right amount of emotional distance lest he be consumed by the song's 110% romantic commitment. Barnburner. 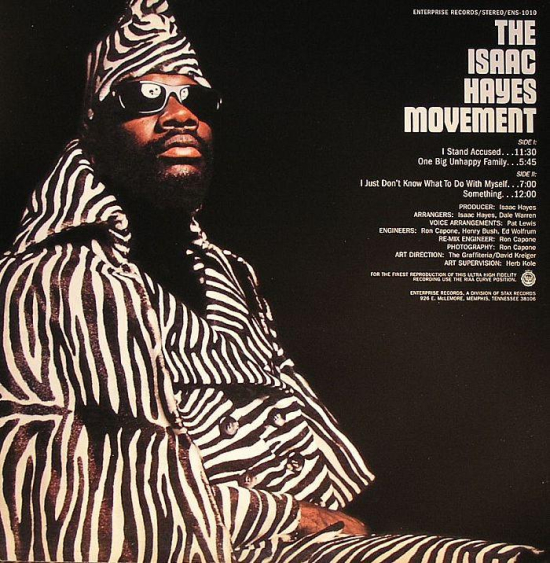