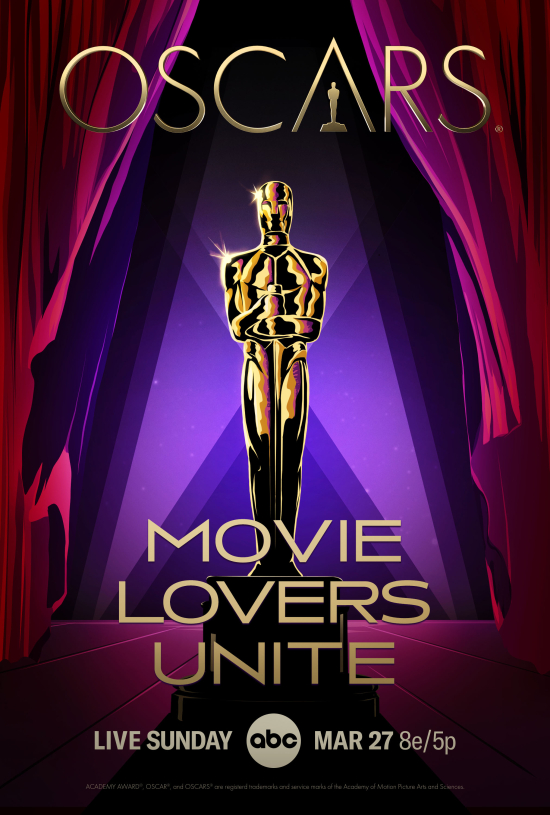 Belfast
Dune – WINNER!
No Time to Die
The Power of the Dog
West Side Story

Ala Kachuu – Take and Run
The Dress
The Long Goodbye – WINNER!
On My Mind
Please Hold

Encanto – WINNER!
Flee
Luca
The Mitchells Vs the Machines
Raya and the Last Dragon

Audible
Lead Me Home
The Queen of Basketball – WINNER!
Three Songs for Benazir
When We Were Bullies

Be Alive (King Richard)
Dos Oruguitas (Encanto)
Down to Joy (Belfast)
No Time to Die (No Time to Die) – WINNER!
Somehow You Do (Four Good Days)

Dune – WINNER!
Nightmare Alley
The Power of the Dog
The Tragedy of Macbeth
West Side Story

Drive My Car – WINNER!
Flee
The Hand of God
Lunana: A Yak in the Classroom
The Worst Person in the World

Dune – WINNER!
Nightmare Alley
The Power of the Dog
The Tragedy of Macbeth
West Side Story

Dune – WINNER!
Free Guy
Shang-Chi and the Legend of the Ten Rings
No Time to Die
Spider-Man: No Way Home

Lady put her foot in her mouth, and that's gonna cost her. 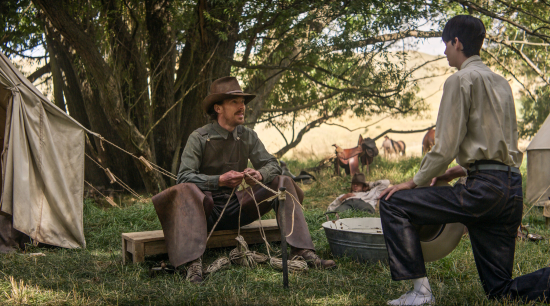 Hated the movie to begin with.

The hand of dog.

As opposed to the paw of kitten.

Posted by Cole Smithey at 11:49 AM in Academy Awards | Permalink

THE OSCARS SET TO AIR LIVE, MARCH 27, ON ABC

Academy members from each of the 17 branches vote to determine the nominees in their respective categories – actors nominate actors, film editors nominate film editors, etc. In the Animated Feature Film and International Feature Film categories, nominees are selected by a vote of multi–branch screening committees. All voting members are eligible to select the Best Picture nominees. This year, the Academy saw its highest ever voter participation in the organization’s history, with members submitting ballots from 82 countries.

Active members of the Academy are eligible to vote for the winners in all 23 categories beginning Thursday, March 17, through Tuesday, March 22.

Nominations for the 94th Academy Awards

Performance by an actor in a leading role

Performance by an actor in a supporting role

Performance by an actress in a leading role

Performance by an actress in a supporting role

Achievement in makeup and hairstyling

Best motion picture of the year

ABOUT THE ACADEMY
The Academy of Motion Picture Arts and Sciences is a global community of more than 10,000 of the most accomplished artists, filmmakers and executives working in film. In addition to celebrating and recognizing excellence in filmmaking through the Oscars, the Academy supports a wide range of initiatives to promote the art and science of the movies, including public programming, educational outreach and the Academy Museum of Motion Pictures.

Posted by Cole Smithey at 10:33 AM in Academy Awards, Oscars | Permalink | Comments (0)