COLE AT THE WARHOL 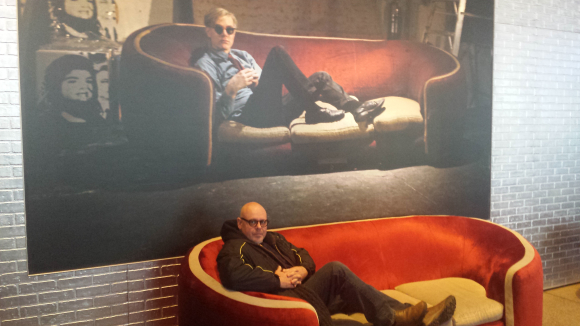 During my recent visit to Pittsburgh, we visited The Andy Warhol Museum. What fun! If you're ever in Pittsburgh, be sure to walk across the river. I should mention that the Renaissance Pittsburgh Hotel is a great place to stay; you've got a clear view of Pirates baseball games!