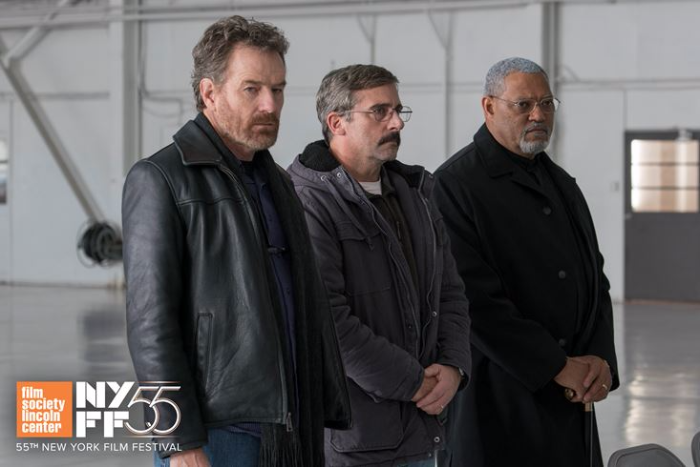 In Richard Linklater’s lyrical road movie, as funny as it is heartbreaking, three aging Vietnam-era Navy vets—soft-spoken Doc (Steve Carell), unhinged and unfiltered Sal (Bryan Cranston), and quietly measured Mueller (Laurence Fishburne)—reunite to perform a sacred task: the proper burial of Doc’s only child, who has been killed in the early days of the Iraqi Invasion. As this trio of old friends makes its way up the Eastern seaboard, Linklater gives us a rich rendering of friendship, a grand mosaic of common life in the USA during the Bush era, and a striking meditation on the passage of time and the nature of truth. To put it simply, Last Flag Flying is a great movie from one of America’s finest filmmakers.

New York Film Festival Director and Selection Committee Chair Kent Jones said, “Last Flag Flying is many things at once—infectiously funny, quietly shattering, celebratory, mournful, meditative, intimate, expansive, vastly entertaining, and all-American in the very best sense. But to isolate its individual qualities is to set aside the most important and precious fact about this movie: that it all flows like a river. That’s only possible with remarkable artists like Steve Carell, Laurence Fishburne, and Bryan Cranston, and a master like Richard Linklater behind the camera.”

"It’s always special to be at the New York Film Festival, but to be premiering our movie on opening night, when you look at the half century of films that have occupied that slot, is a wonderful honor," says Linklater.

Tickets for the 55th New York Film Festival will go on sale September 10. VIP passes and packages are on sale now and offer one of the earliest opportunities to purchase tickets and secure seats at some of the festival's biggest events, including the just-announced Opening Night. Purchase by June 25th and save $50 on all packages. Learn more at filmlinc.org/packages.

NYFF55 Press Accreditation will open at the end of June. Check filmlinc.org/press for updates.

FILM SOCIETY OF LINCOLN CENTER
The Film Society of Lincoln Center is devoted to supporting the art and elevating the craft of cinema. The only branch of the world-renowned arts complex Lincoln Center to shine a light on the everlasting yet evolving importance of the moving image, this nonprofit organization was founded in 1969 to celebrate American and international film. Via year-round programming and discussions; its annual New York Film Festival; and its publications, including Film Comment, the U.S.’s premier magazine about films and film culture, the Film Society endeavors to make the discussion and appreciation of cinema accessible to a broader audience, as well as to ensure that it will remain an essential art form for years to come. 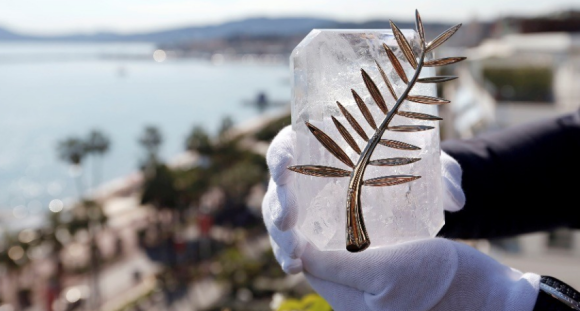 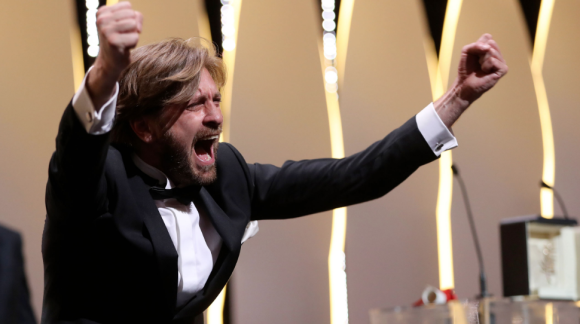 Actress: Diane Kruger, “In the Fade” 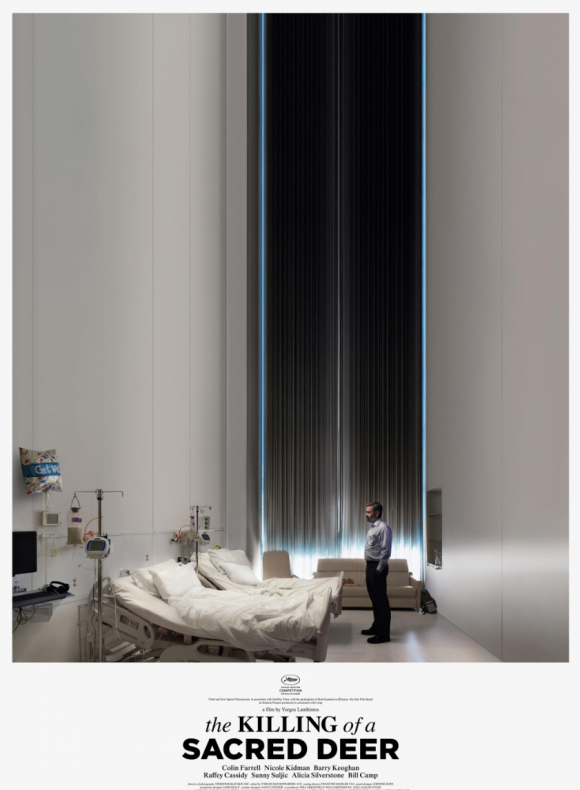 Screenplay — TIE: “The Killing of a Sacred Deer” (Yorgos Lanthimos, Efthimis Filippou) and “You Were Never Really Here” (Lynne Ramsay)

Un Certain Regard Award: “A Man of Integrity,” Mohammad Rasoulof 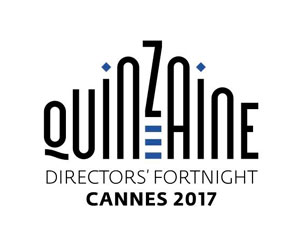 Society of Dramatic Authors and Composers Prize — TIE: “Lover for a Day” (Philippe Garrel) and “Let the Sunshine In” (Claire Denis) 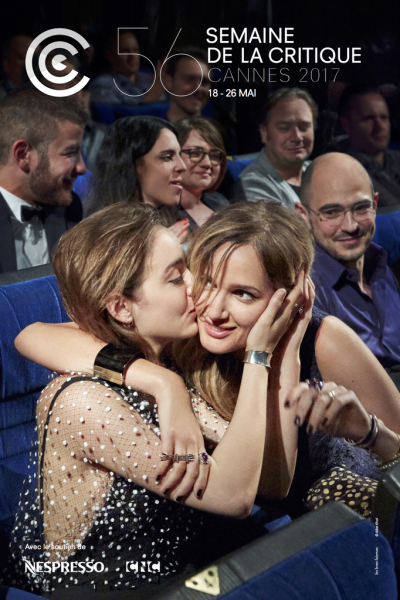 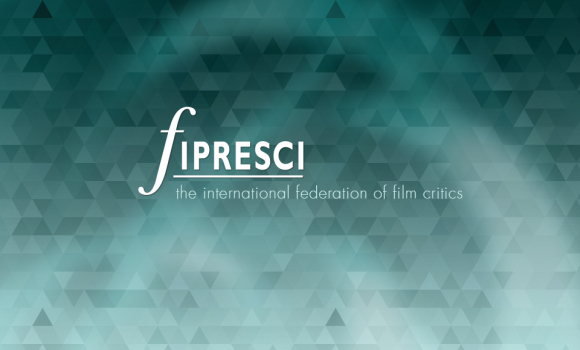