Laura Poitras's new documentary [about Julian Assange] premiered at Cannes last year where I saw the film in a packed house on the croisette. Global action heroes don't come any smarter or more composed than Julian Assange in the face of massive corporate and political malfeasance. "Risk" arrives this summer. If you only see one documentary this year, make sure it's RISK.

I AM HEATH LEDGER — TRAILER

Premiering May 17th on Spike TV, "I Am Heath Ledger" is essential viewing for any fan of Heath Ledger. I only met him once, but I'll never forget it. I'm really looking forward to this doc. 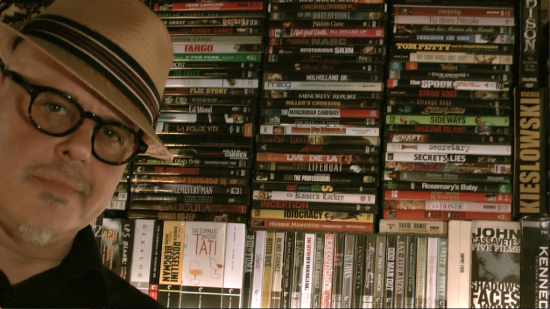