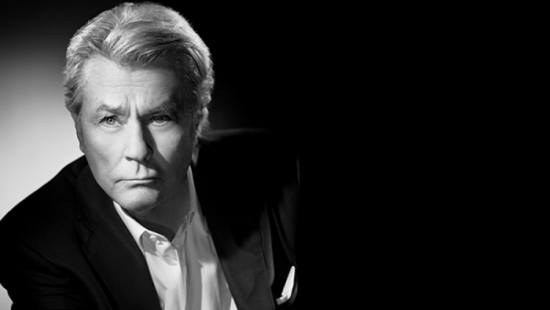 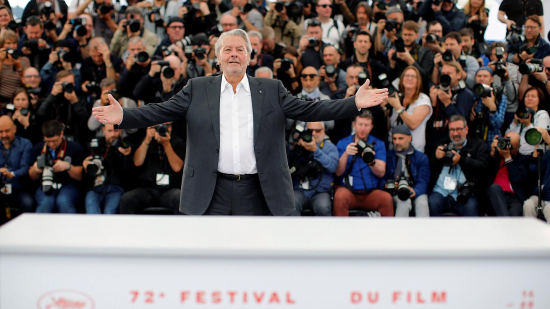 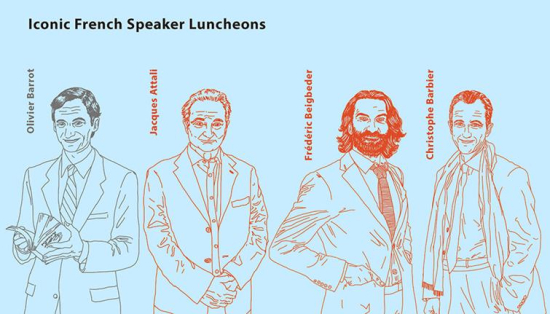 All talks will be in English.

Journalist, author, and television personality Olivier Barrot is a prominent voice in French cultural life. He hosts the daily literary TV program Un livre un jour on France 3 and TV 5 and teaches at Ecole polytechnique de Zurich. He also directs a series of public discussions about theater and acting with actors of the Comédie Française. He is the host of French Literature in the Making at New York University, a series of evenings with French writers speaking about their work.

Jacques Attali—the widely influential French economist, social theorist, writer, political advisor—will discuss his unusual life and work. Considered one of the top 100 public intellectuals in the world (Foreign Policy Magazine), Attali has led a multi-faceted life and has found success at every turn.

Jacques Attali was Special Adviser to President François Mitterrand from 1981 to 1991. He helped to found and was the first President of the European Bank for Reconstruction and Development in London from 1991 to 1993. He was designated President of the Commission for the Liberation for French Economic Growth by President Nicolas Sarkozy in August 2007.

An unparalleled thinker, Attali has written over seventy books including texts on mathematics, economics, and sociology as well as plays, biographies, memoirs, children’s books, and novels.

French novelist, critic, TV personality, DJ, fashion model, and film director Frédéric Beigbeder is a true literary celebrity. Known for his wild side and his self-deprecating public persona, he is also a serious talent. Over lunch, Beigbeder will discuss his storied career, his approach to writing, and French literature.

An enfant terrible with a flair for provocation, Frédéric Beigbeder is known as much for his feverish coverage in celebrity magazines as for his distinguished career as an author and intellectual.

Born into a privileged family in Neuilly-sur-Seine, Beigbeder published his first novel, Mémoires d’un jeune homme dérangé, at the young age of 24. He subsequently worked as an advertising copywriter for various agencies including Young & Rubicam, an experience that would inspire his bestselling novel, 99 francs.

Alongside his advertising career, Beigbeder worked as a writer and literary columnist for French magazines including Elle, Paris Match, Voici, and GQ. He was an editor for Flammarion from 2003 to 2006, and co-founded two literary magazines, NRV (a pun on the word énérvé, meaning annoyed) and Bordel. Since 2013, he has been the executive editor of Lui, the legendary French men’s entertainment magazine.

Beigbeder created the Prix de Flore, which has been awarded to authors including Michel Houellebecq, Amélie Nothomb, and Christine Angot, and co-founded the Prix Sade. In 2005 he won the Independent Foreign Fiction Prize for his novel Windows on the World, and in 2009 he received the Prix Renaudot for Un roman français. Several of his novels have been adapted for the screen.

Christophe Barbier: The Theater of Politics

French journalist Christophe Barbier has been a major voice in French politics for over 30 years. An editor at L’Express from 1996–2016, the author of a dozen books, and recently, a stage actor, Barbier will share his unique perspective on theater and politics.

From composing a rap about President Emmanuel Macron to performing a headstand on a national television news program, Christophe Barbier is no stranger to the theater of politics.

He began his career as a political reporter at Le Point and on Europe 1 before becoming top political editor at the newsweekly L’Express in 1996. He was named editorial director in 2006, a position he held until 2016, and remains a member of the editorial team today.

Barbier hosted the morning news program on the Canal+ digital news channel I-Télé since 2011, before joining BFM-TV, France most-watched television news network, in 2016. He also makes frequent appearances as a political commentator on a variety of French television news programs.

Beyond his journalistic career, Barbier has directed over 60 plays and recently performed the one-man-show Le Tour du Théâtre en 80 minutes at the Théâtre de Poche Montparnasse. Barbier is the director of the Théâtre de l’Archicube, the theater company of his alma mater, the prestigious École Normale Supérieure.

The French Institute Alliance Française (FIAF) is New York’s premiere French cultural and language center. FIAF's mission is to create and offer New Yorkers innovative and unique programs in education and the arts that explore the evolving diversity and richness of French cultures. FIAF seeks to generate new ideas and promote cross cultural dialogue through partnerships and new platforms of expression. www.fiaf.org