Swimming With The Ebony Pearls 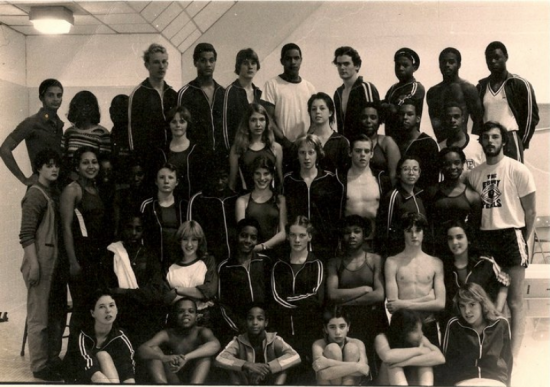 I'll never forget my time spent swimming on the Ebony Pearls Swim Team — a great bunch of people who taught me the value of swimming. Still doing six miles a week in the pool. And yes that's me in the unzipped sweat.

Posted by Cole Smithey at 6:35 PM in Health | Permalink