It's no secret that I hit the New Beverly when ever I'm in L.A. You should too. This place is awesome! 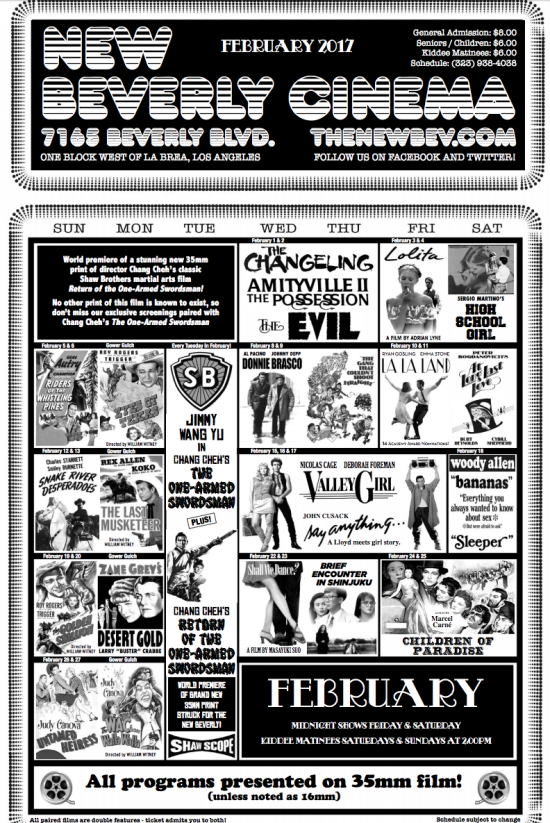