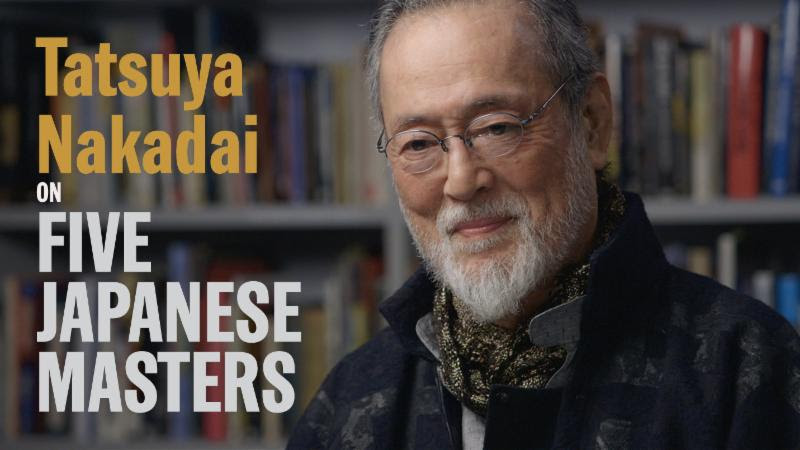 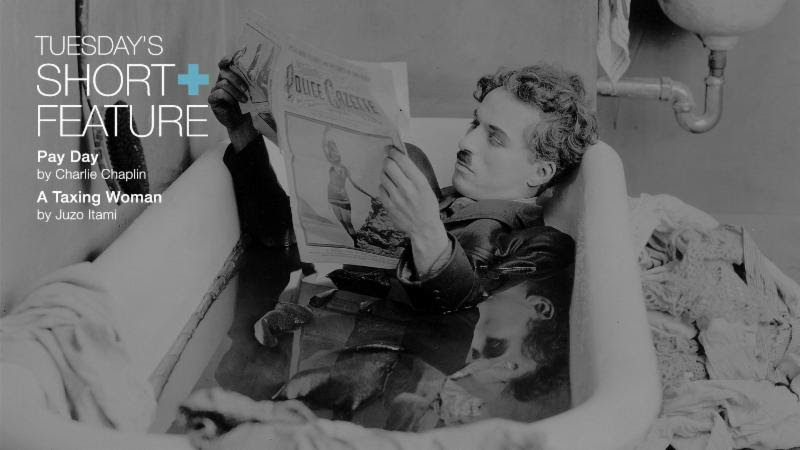 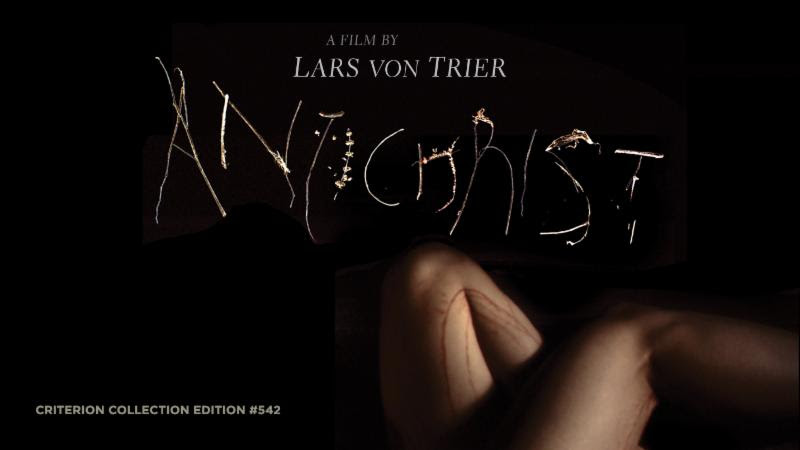 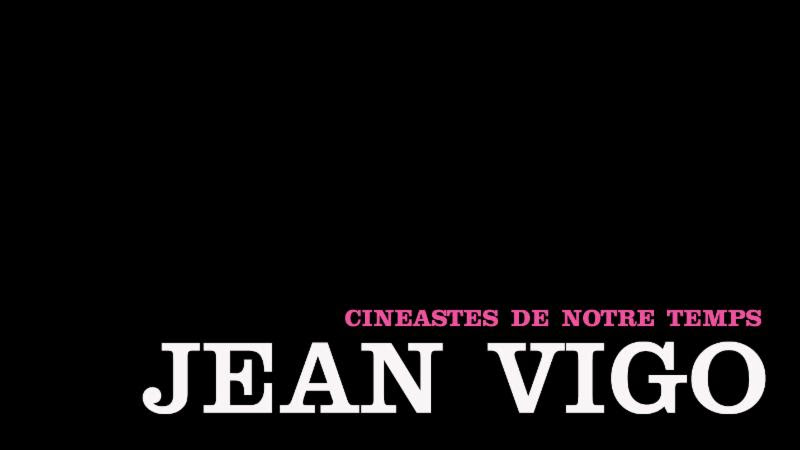 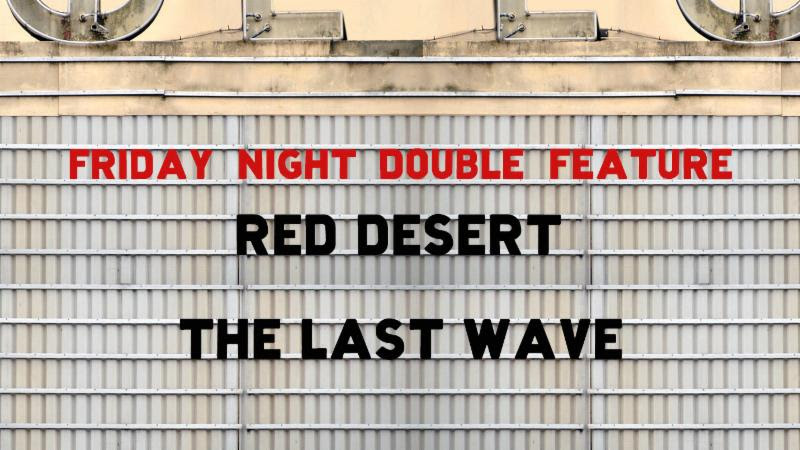 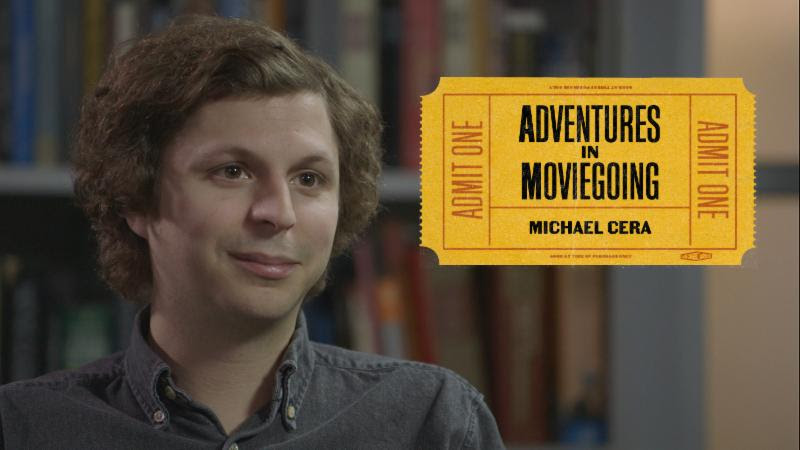 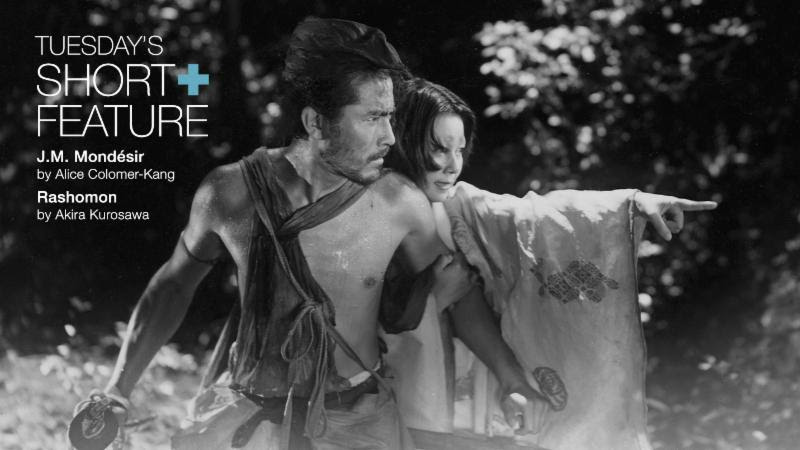 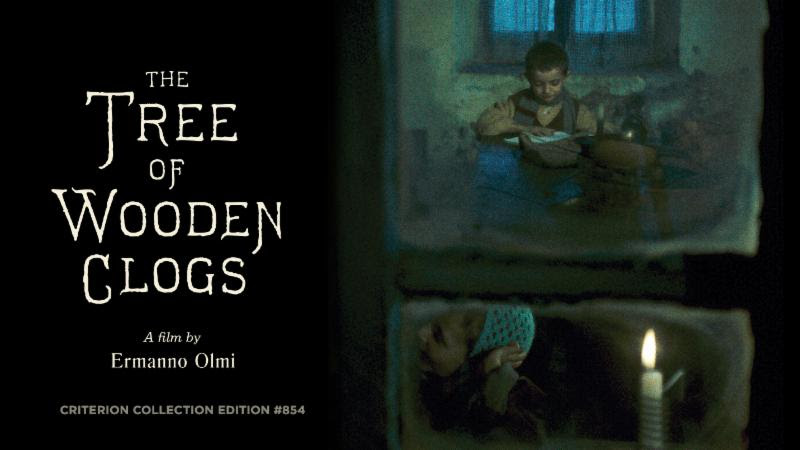 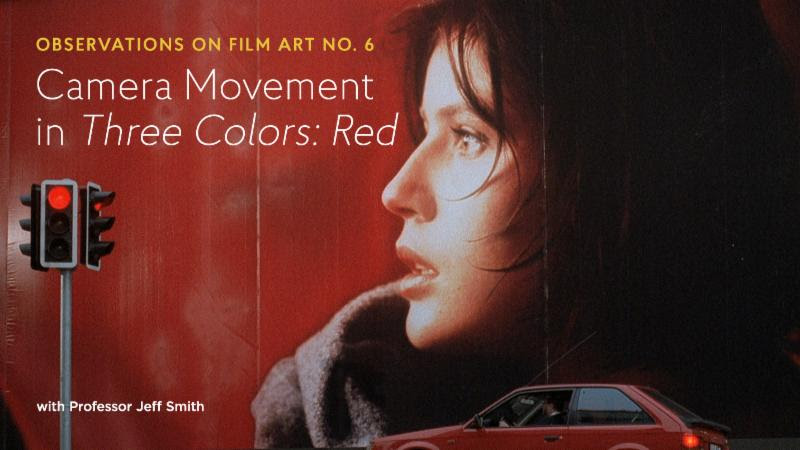 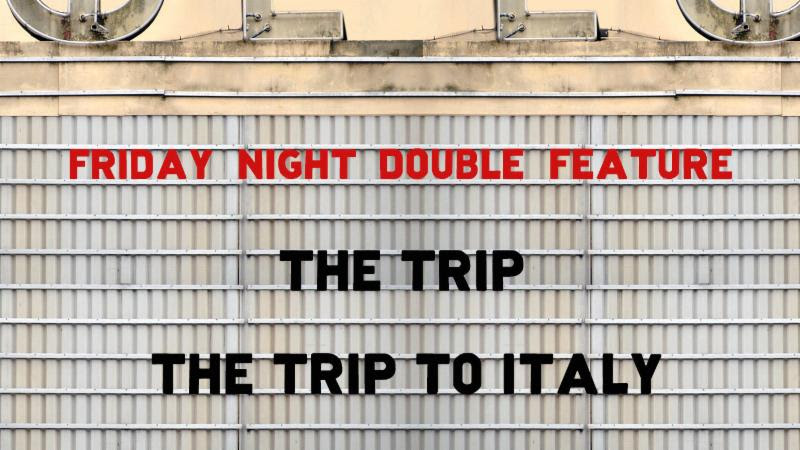 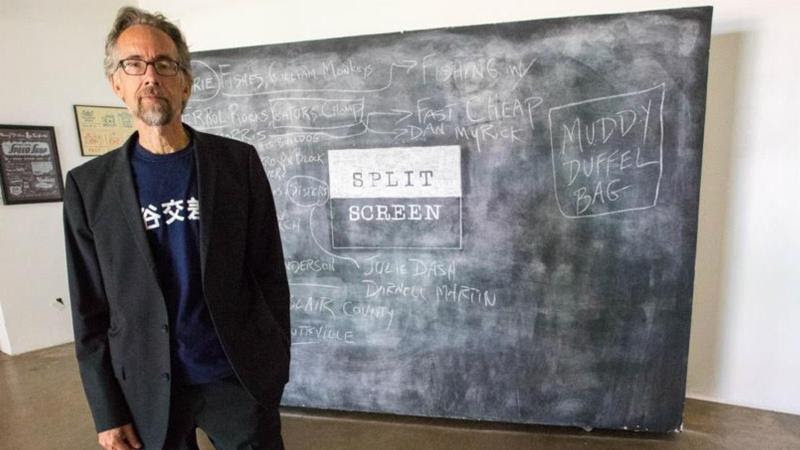 FilmStruck has launched. This streaming collaboration between Kino Lorber, Criterion, and Turner Classic Movies is every film-lovers dream. This is going to be HUGE I tell ya!