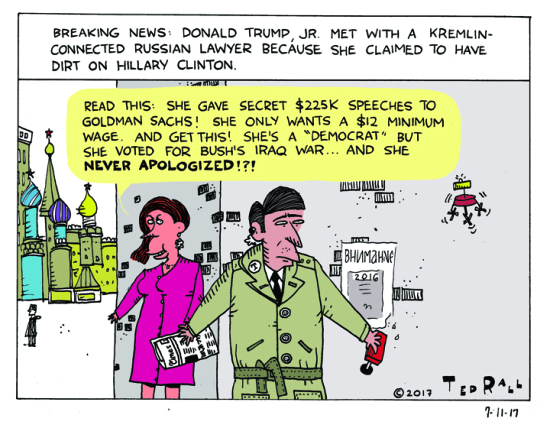 
Roku is a registered trademark of Roku, Inc. in the U.S. and in other countries.

FilmStruck is a new subscription on-demand service that offers film aficionados a comprehensive library of films including an eclectic mix of contemporary and classic art house, indie, foreign and cult films. Developed and managed by Turner Classic Movies (TCM) in collaboration with the Criterion Collection, FilmStruck will be the new exclusive streaming home for the critically acclaimed and award-winning Criterion Collection, including the Criterion Channel, a new premium service programmed and curated by the Criterion team.  FilmStruck is Turner's first domestic direct-to-consumer offering launched in November 2016.