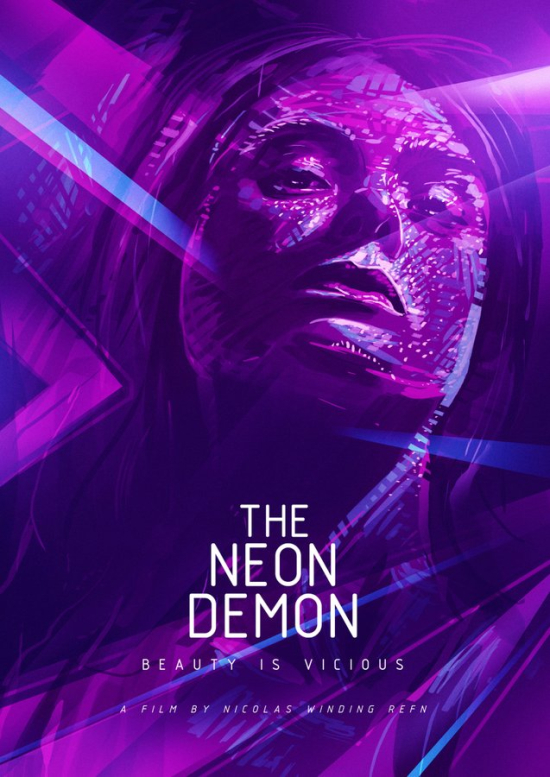 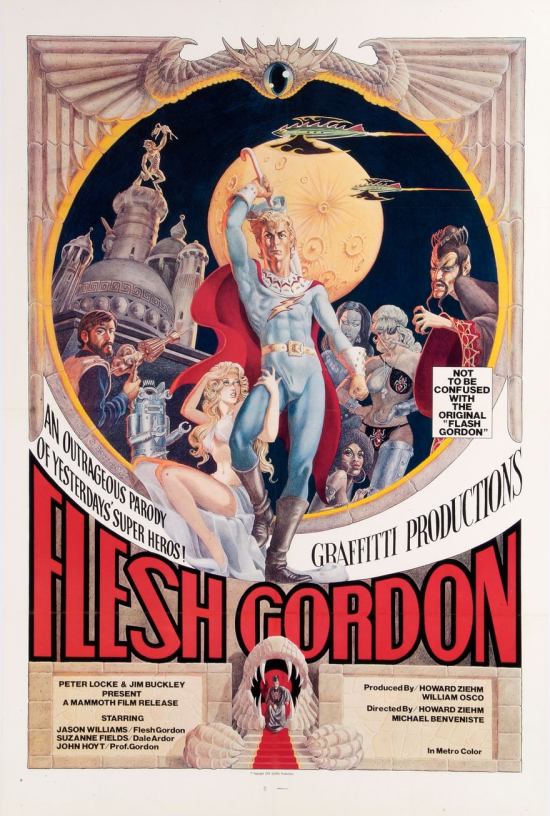 If only they still made superhero movies, and posters, like this!