Paul Verhoeven boiled the brain of many an audience member when Sharon Stone flashed a beaver shot at her middle-aged male interrogators in the most dungeon-styled police station you've ever seen. Sex has always been a prime motivator to Verhoeven's work. High art mixed with basic instincts. 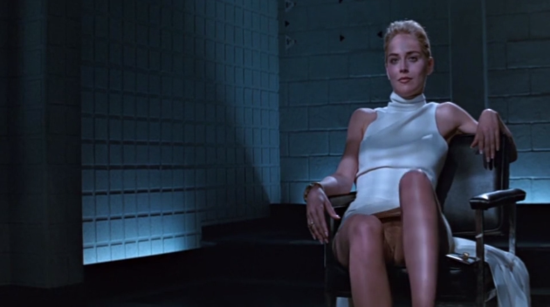