Bill Frisell, A Portrait - Trailer from Emma Franz on Vimeo.

Bill is my favorite guitarist. In you're in NYC, get down to the IFC Center and catch this promising documentary!

THE 2017 CANNES JURY IS ANNOUNCED 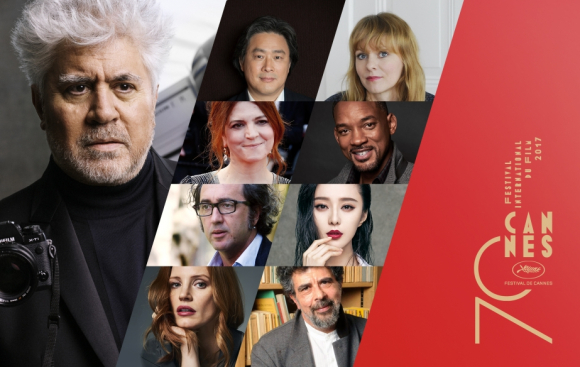 Under the presidency of the Spanish director, screenwriter and producer Pedro Almodóvar, the Jury for the 70th Festival de Cannes will be made up of eight key figures from the 7th Art, coming from all over the world. Four women and four men will thus help Pedro Almodóvar select from among the films in Competition. The winners will be announced on Sunday 28th May at the Closing Ceremony, following which the Palme d’or will be awarded in the presence of the winning team. 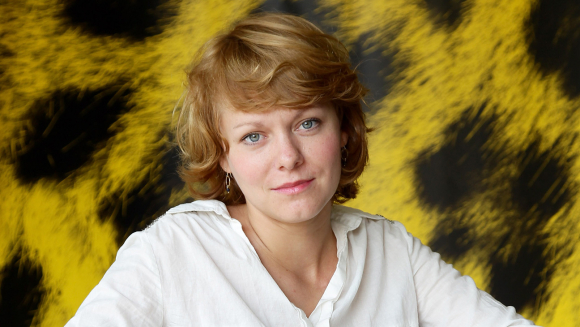 In 1998, Maren Ade began studying film production and direction in Munich. During her studies, she co-founded the film production company Komplizen Film. In 2004, Maren Ade first film, The Forest for the Trees, premiered in Toronto and won the Special Jury Award at the Sundance Film Festival. In 2009, her second film Everyone Else received the Silver Bear for Best Film and for Best Actress. Maren Ade third film, Toni Erdmann, debuted in Competition at the 2016 Festival de Cannes and won numerous awards like the European Film Award. As a producer, she worked on productions like Tabu by Miguel Gomes and Sleeping Sickness by Ulrich Köhler. 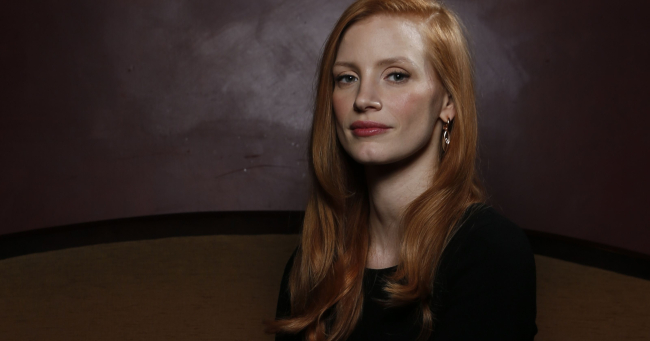 Two-time Academy Award nominee Jessica Chastain has emerged as one of Hollywood’s most sought after actresses of her generation. She has received numerous nominations and accolades for her work, in Kathryn Bigelow’s Zero Dark Thirty, A Most Violent Yearby J.C. Chandor, The Disappearance of Eleanor Rigby by Ned Benson and Ridley Scott’s The Martian. Jessica Chastain launched a production company Freckle Films. She is currently in production for Susanna White’s period drama Woman Walks Ahead and will be seen in Xavier Dolan’s The Death and Life of John F. Donovan 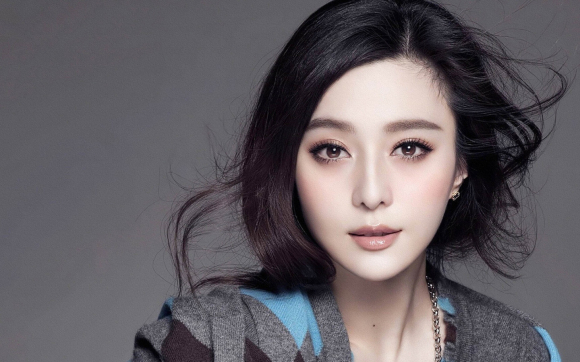 Born in 1981, Fan Bingbing rose to fame in 1998 with the mega-hit TV series My Fair Princess. In 2003, she starred in Cell Phone, which became the highest-grossing Chinese film of the year. Since then, she has starred in many films, most notably Lost in Beijing (2007), Buddha Mountain (2011), and Double Xposure (2012). In 2014, she participated in the Hollywood blockbuster X-Men: Days of Future Past. In 2016, she starred in I Am not Madame Bovary and received the San Sebastian Film Festival Best Actress Award as well as the 11th Asian Film Best Actress Award. Fan is selected for the 2017 TIME 100. 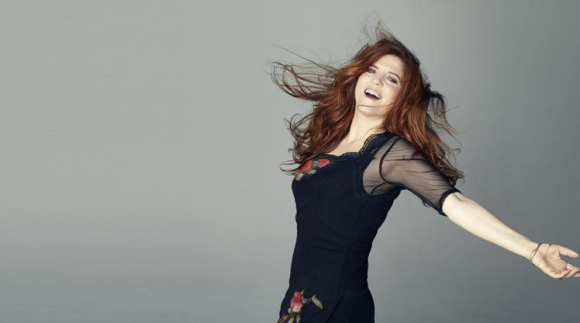 Multi-award winning artist Agnès Jaoui joined forces with Jean-Pierre Bacri to develop a theatre and film style of which Kitchen with Apartment and Family Resemblances were first to meet with success. They worked with Alain Resnais on Smoking/No Smoking and Same Old Song. In 2000, Agnès Jaoui directed The Taste of Others which won four César. She wrote and directed Look at Me, which won Best Screenplay Award at the 2004 Festival de Cannes, followed by Let’s Talk about the Rain (2008) and Under the Rainbow(2013). She is a singer, and her Latin “Canta” album won a Victoire de la Musique award in 2007. She can be currently seen in Aurore by Blandine Lenoir. 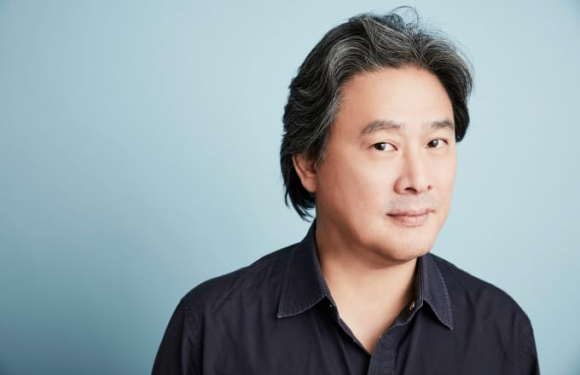 Ever since his Korean box office record breaking Joint Security Area in the year 2000, Park Chan-wook’s diverse body of work has garnered recognition both at home and abroad. These include his successes at the Festival de Cannes in 2004 with the Grand Prix for Old Boy and the Jury Prize for Thirst in 2009. In 2013, Park Chan-wook expanded his œuvre to include English language films with Stoker and also produced Korean filmmaker Bong Joon-ho’s Snowpiercer. In 2016, Park Chan-wook returned to Cannes in Competition with The Handmaiden and won the Vulcan Prize, once again establishing him as one of the most significant talents working in cinema today. 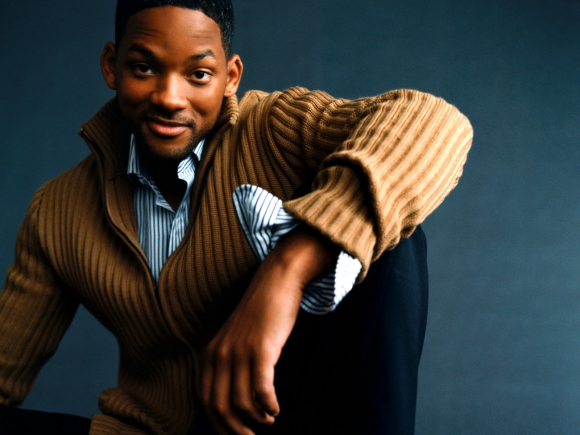 Two-time Academy Award nominee Will Smith has a vast filmography including portrayals of true-life icons in Ali, The Pursuit of Happiness and Concussion. His headlining credits include Independence Day, I, Robot, Hitch, I Am Legend, Men in Black I, II, & III, and last summer’s Suicide Squad. The two-time Grammy Award winner began his career as a musician selling millions of records worldwide before crossing over into television with The Fresh Prince of Bel Air. Will Smith is dedicated to working toward the advancement of communities and individuals through the Will and Jada Smith Family Foundation. 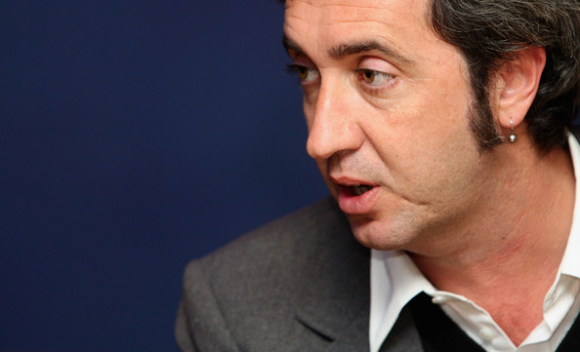 Paolo Sorrentino, director and screenwriter, was born in Naples in 1970. Seven of his 8 films have been presented in Competition at the Festival de Cannes, where Il Divo won the Prix du Jury in 2008. In 2014, his film La Grande Bellezza (The Great Beauty) won the Oscar and Golden Globe for Best Foreign Language Film, as well as a BAFTA. In 2016, La Giovinezza (Youth) gained an Oscar nomination and won three European Film Awards. In 2016, he made his first TV Series: The Young Pope. He has also published a novel “Hanno tutti ragione” in 2010, and two collections of short stories: “Tony Pagoda e i suoi amici” (2012), and “Gli aspetti irrilevanti” (2016).

After spending his childhood in Lebanon, Gabriel Yared attended the composition classes of Henri Dutilleux in Paris. He stayed in Brazil and returned to France in 1972, and quickly became an orchestrator and producer sought after by the biggest European singers of the time. Since 1980, he devoted most of his time to film composition. He has written more than a hundred scores to date, of which many have earned him prestigious international awards. He wrote his first score for Jean-Luc Godard, which was followed by successful notable collaborations with Jean-Jacques Beineix, Jean-Jacques Annaud (Cesar for The Lover), Anthony Minghella (Oscar for The English Patient) and Xavier Dolan.