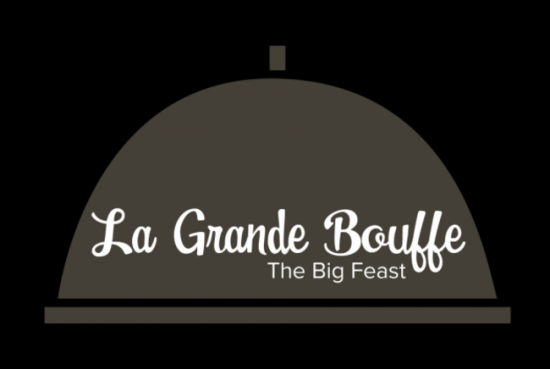 This website is dedicated to Agnès Varda and to Luis Buñuel. LA GRANDE BOUFFE (THE BIG FEAST) is the craft beer and movie podcast series with salty film critic Cole Smithey.

For its first 100 episodes, Millennial filmmaker Mike Lacy was Cole's co-host to copiously consume international politics and culture through the prism of a single film and a different craft beer.

The feast is always big, so pull up a chair to the craft beer table; you are invited. Bon appétit!

Get this hot track on loud! 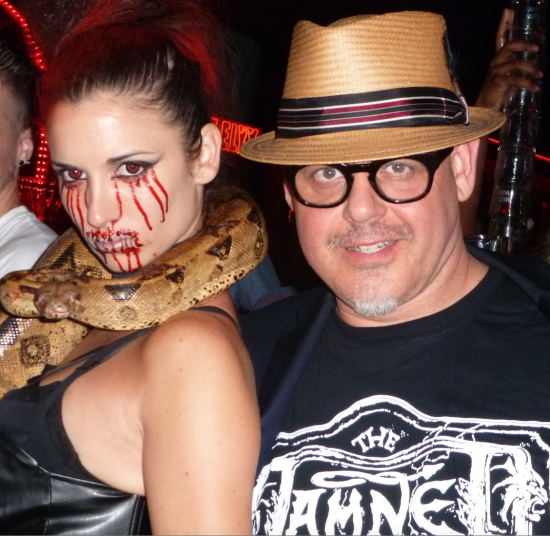 There are so many great cult movies to discover!

Do you know what or who you'll be for Halloween?