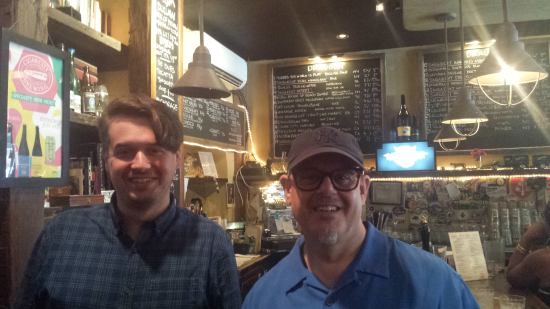 Cinephile Marcus Pinn brings Andrei Tarkovsky's indisputable art house classic to the podcast for a fresh going-over to the taste of Stone Brewing's DELICIOUS IPA on the day of the premiere of the film's 4k restoration. Bon appétit!