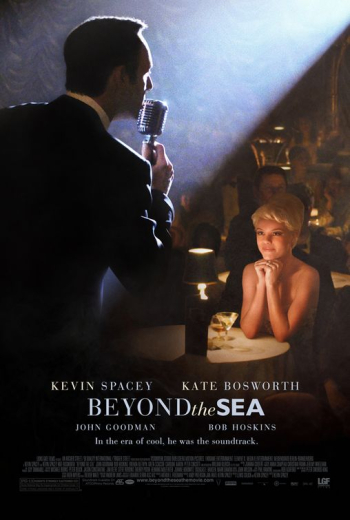 The short life of singer Bobby Darin is colorfully illustrated in Kevin Spacey's affectionate biopic about the crooner who made "Splish Splash" a hit before finding pop immortality with his indelible version of “Mack The Knife.”

Although arguably too old for the part (Darin died at 37, Spacey is 45) Kevin Spacey nails Darin's vocal phrasing and body language perfectly throughout the film's many musical set pieces with Spacey himself singing the songs that made Darin famous in the '50s and '60s. Close in execution to the Cole Porter biopic "De Lovely," "Beyond The Sea" faithfully pivots off episodes in Darin's life to pack the screen with full-blown chorus- filled renditions of songs. Kate Bosworth is superb as Darin's enchanting wife Sandra Dee. "Beyond The Sea" is a love letter from Kevin Spacey to audiences familiar with Bobby Darin. That’s not to say that it’s not an entertaining film for people who’ve never heard the song "Dream Lover," but that Spacey seems primarily concerned with telling Darrin’s story to address burning questions about how Bobby Darin lived and died at the young age of 37 due to heart failure. 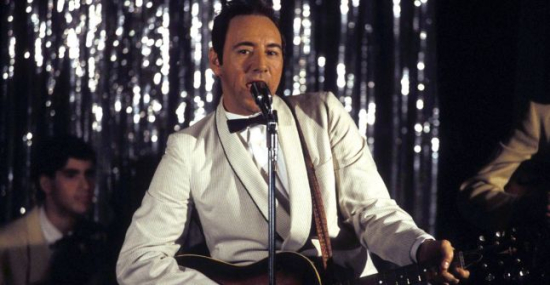 Kevin Spacey and Bobby Darin share certain stylistic and personal propinquity that point out Spacey’s passion for his subject matter that goes beyond Kevin Kline’s serviceable portrayal of Cole Porter in “De Lovely.” Both Kevin Spacey and Bobby Darin changed their names at the start of their careers –Spacey from Fowler, Darin from Cassotto. But more significantly Kevin Spacey shares with the late Bobby Darin a brittle yet genteel performance-mask that serves to shield his emotional metabolism from the brutal realities around him. 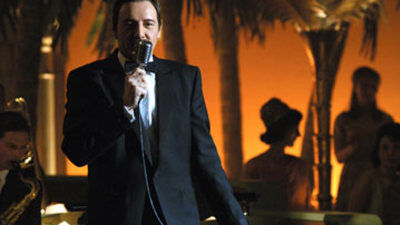 It would be too easy to pick apart "Beyond The Sea" as a conventional formulaic biopic that crumbles in its third act. The film is too much of a reflection of Kevin Spacey’s internal passion for that kind of dismissive response to be appropriate. Here is a guy who, regardless of the long list of marginal films he’s made ("K-Pax" and "The Shipping News" for example), has won two Oscars (Best Supporting Actor for "The Usual Suspects" and Best Actor for "American Beauty"). In this context, "Beyond The Sea" takes on significance as a double identity that Kevin Spacey has been harboring in hopes of setting free a dream that should logically catapult him forward as an actor. 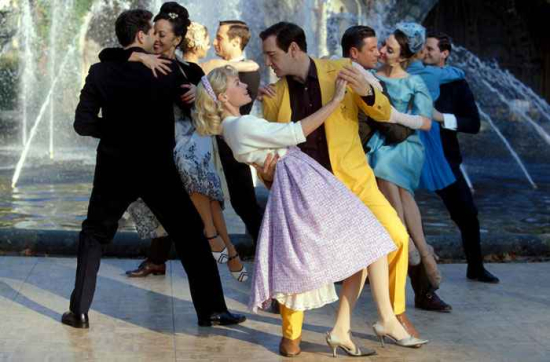 In Bobby Darin’s life, he went from being a diligent child committed to being an entertainer, to a hugely successful singer and actor with a beautiful Hollywood wife (Sandra Dee – see "Gidget"), to being an outcast of the entertainment system that he committed his life to. But he still returned one last time before he died to give a grand performance of the popular songs that gave him a charmed existence. For Spacey to have so thoroughly digested Darin’s work, that he was capable of taking a 17-piece band on a 12-city tour to perform Bobby Darin songs, is a testament to his rare level of reverence and dedication. 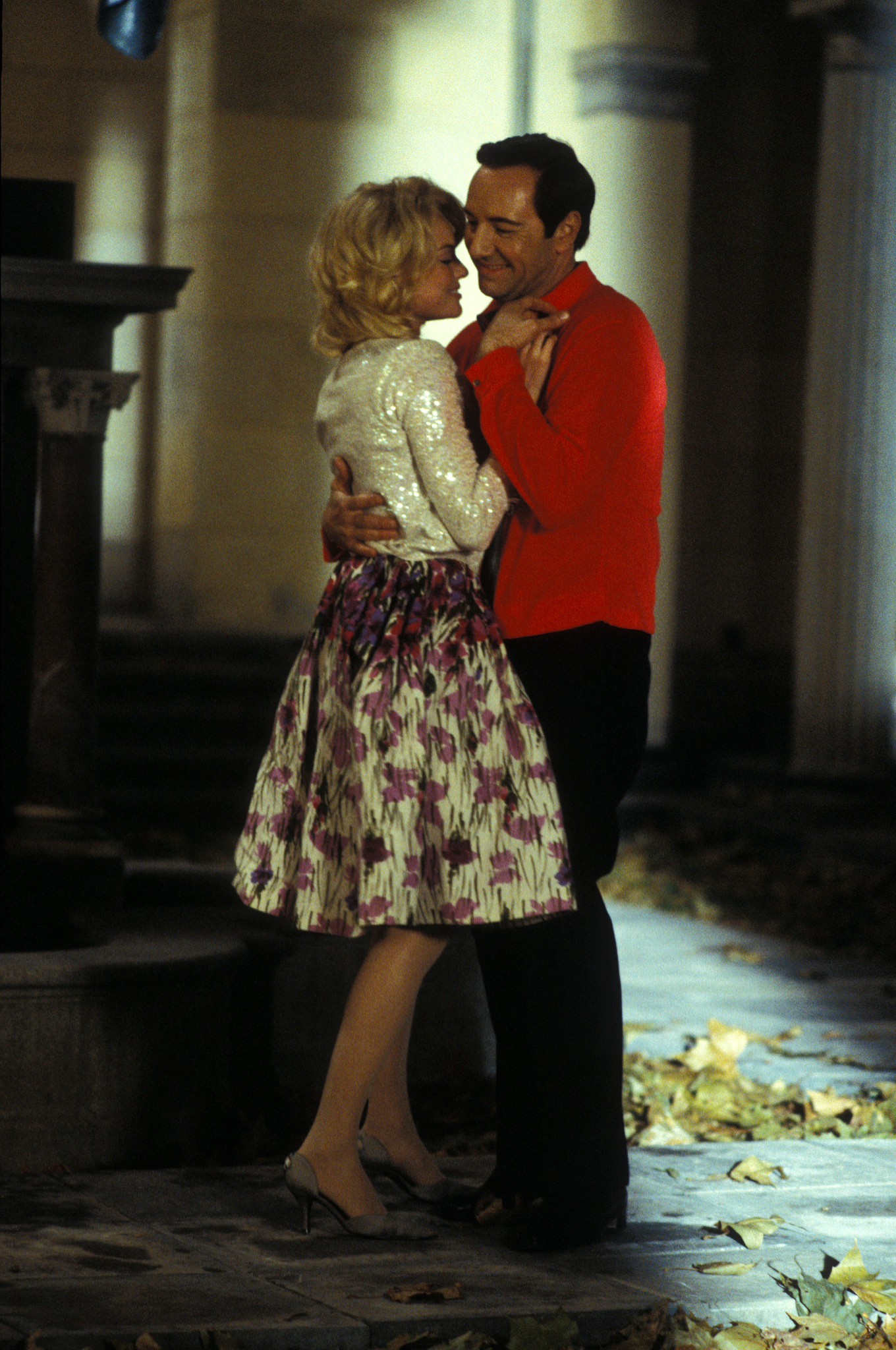 "Beyond The Sea" is a once-in-a-lifetime performance purge for Spacey that consequently shows the actor at his best. There is something mercurial in Spacey’s identity that beckons back to a specific ethic of integrity and hard- won charisma that catches every light in the room. In this case, those bright lights shine on Bobby Darin.