Praying To The Saints
Danny Boyle Softens Up
By Cole Smithey 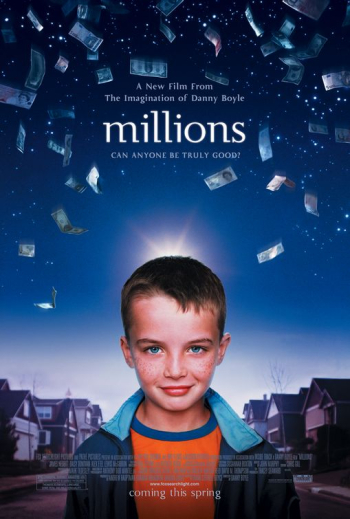 Director Danny Boyle ("28 Days Later") opens a new career chapter with a charming movie about a couple of British suburban boys who discover millions of dollars in stolen British pounds.

As the date approaches when the currency must be converted into Euros, less it become worthless, the boys (Alex Etel and Lewis McGibbon) are defined by their divergent beliefs about whether the money should be meted out to lesser fortunate citizens of the community or spent on luxuries. 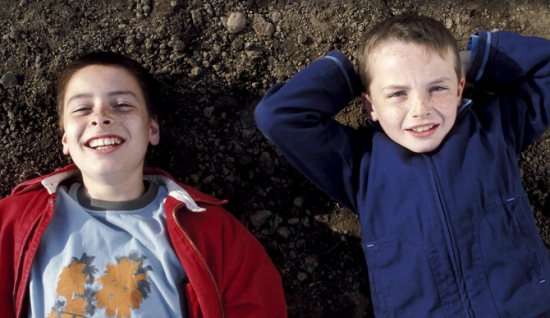 Young Alex Etel is especially compelling as Damian, the brother who freely identifies with Catholic saints that he imagines guide him through his life choices since the recent death of his mother. Damian’s brother Anthony attempts to protect their rescued money from prying hands, not the least of which is the robber who tossed the cash from the side of a train. The thief returns to claim his plunder. The movie achieves a subtle level of anti-capitalist eloquence as the boys learn the ways in which money imperils relationships and endangers the ability to truly enjoy life. 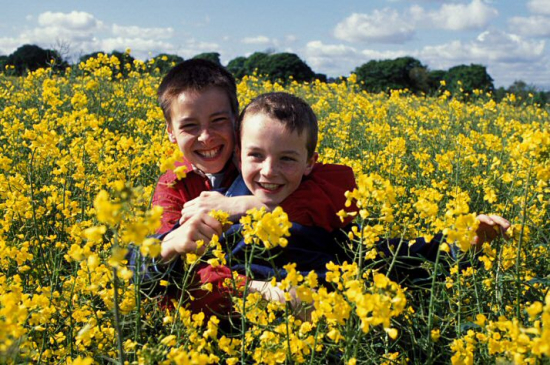 Boyle’s signature slashes of CGI imagery ignite visual firecrackers at the beginning of "Millions" as the suburban subdivision house that the boys will move into with their father (James Nesbitt) is built around them in a three dimensional flurry of motion. The sequence sets a proper pitch for the kind of physical fantasy that that intones throughout the story. Little Damien soon constructs his own private cardboard dwelling where he can privately talk to the saints that he obsesses over in the same way that most children dream about pop stars. It’s during one of Damien’s reveries that a large duffel bag of cash comes crashing through the roof of his weed-surrounded clubhouse. 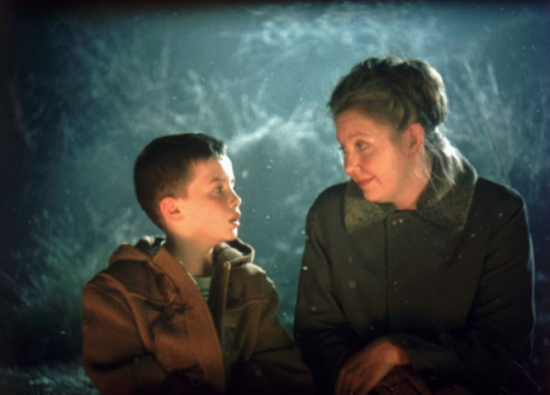 A significant part of the film’s appeal emanates from Alex Etel’s amiable personality that glows through his performance of a boy attempting to live up to his greatest potential. "Millions" is a perfect Christmastime family film. 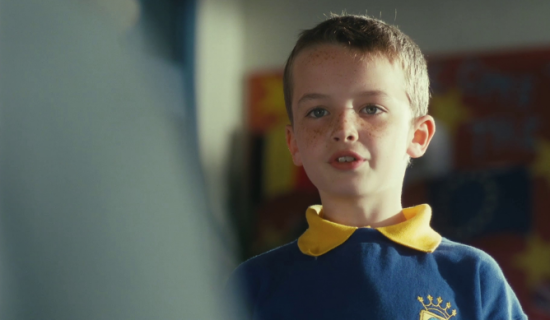