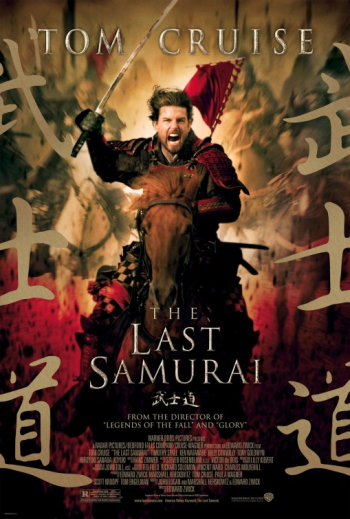 After his last film, Steven Spielberg's "Minority Report," Tom Cruise spent a year preparing for his most physically challenging role yet, that of American Civil War Officer Captain Nathan Algren in Ed Zwick's "The Last Samurai." After being hired to train a regiment of the Japanese Army for the Emperor of Japan, Algren is captured by Samurai soldiers. They tutor him to live as they do. Algren eventually learns to value "life in every breath." He finds that his inner nature is more in harmony with the Samurai than his previous path as a mercenary. Part fantasy and part historical touchstone, "The Last Samurai" is an impressive romanticized journey through the ideological struggles of 1877 Japan that benefits from Nathan Algren's flawless leadership as a white man who adopts the Samurai code of honor Bushido. 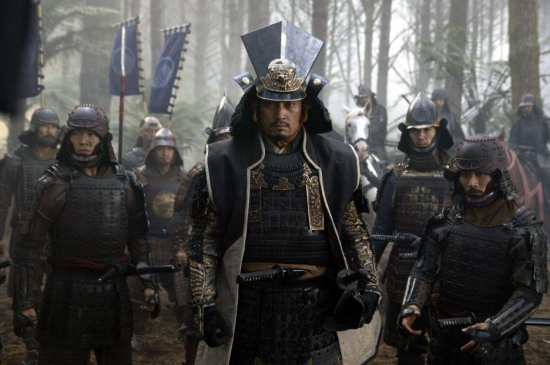 Even with its fully-committed actors and its lush photography "The Last Samurai" suffers as a impractical depiction of a critical moment in Japan's history as glamorized by the physical virtuosity of a self destructive white man.

Akira Kurosawa's "The Seven Samurai" (1954) is the film credited with bringing the Samurai to the West. Any five-minutes of that cinematic masterpiece puts the whole of "The Last Samurai" to compunction. That Kurosawa's film was a Japanese interpretation of the cowboys-and-Indians Western genre, which echoed back to spawn John Sturges's "The Magnificent Seven" (1960), is evidence of Kurosawa's deep assimilation of an American genre to a seemingly esoteric Japanese subject matter. 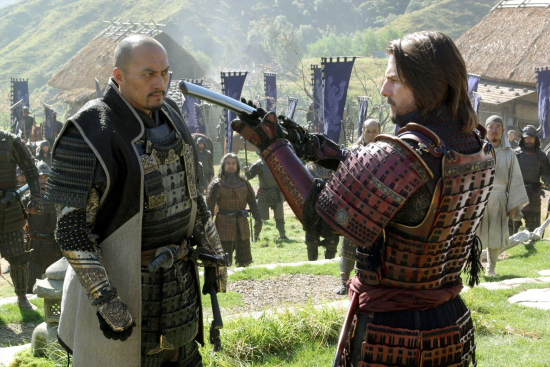 Where Kurosawa paid tribute to an American film genre via deep-seeded realities of Japan's 16th century cultural eruption, Hollywood has taken a Disneyfied screenplay by John Logan ("Gladiator") and produced a sanitized vision of American imperialism parading as individual strength. There isn't a human being on the planet who needs to see another American film character saunter into a foreign culture he knows nothing about and come out swinging as if he taught the natives their own traditions. To even pretend that this could occur is an insult regardless of any amount of feigned or real reverence to the precepts of a culture. It carries a harsh tone of patronizing supremacy.

The hardest thing to swallow about "The Last Samurai" is the dichotomy between the high level of integrity in the efforts of its ensemble and the faux "epic" script that effectively demeans the very culture it pretends to elevate. Ironically, it's the credible work of the film's ensemble that exposes the shallow efforts of John Logan's script to impose a fictionalized character in a historical milieu that he, the writer, is unequipped to apprehend. What an embarrassment it is to infer that the last living Samurai was, or could be, a foreigner in love with battle.

"The Last Samurai" is a lush and entertaining Hollywood movie with a typically obtrusive musical score that makes you want to cry for mercy when the orchestra booms through the speakers during the battle scenes. The Tom Cruise acting machine is a mesmerizing entity to observe. The surprises that Cruise delivers in lingering moments of surreal clarity sparkle with a weightless magic that hovers over the merely passable script. 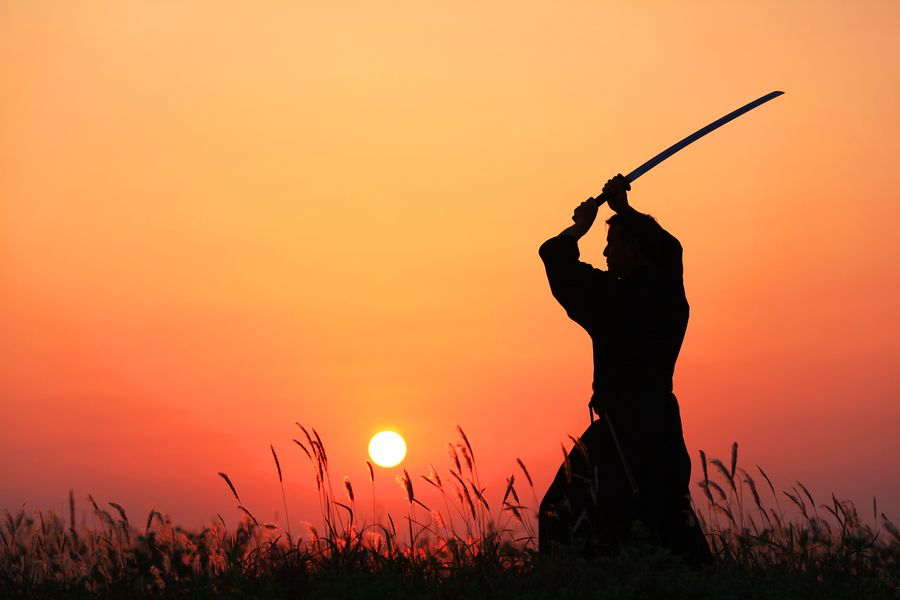 More than anything else, "The Last Samurai" is a Tom Cruise vehicle. the actor's capacity to wrestle the story to his own demands is an impressive testament to his perfectionist skills. A common public tendency seeks to diminish Tom Cruise for his outspoken belief system and personal crusades. He's an impossibly handsome natural born movie superstar with an arsenal of technique and instincts. He stands up well against every other American movie star that has come before him. Tom Cruise knows his limits and insists on pushing them within clearly drawn constraints. It's the same logic that makes actors like Humphrey Bogart, Jimmy Stewart, Al Pacino, Johnny Depp, and Sean Penn fascinating on that lofty level we recognize as weighty, focused, and reliable.

Posted by Cole Smithey at 01:36:00 PM in Action/Adventure, Drama