« ASSAULT ON PRECINCT 13 | Main | THE ASSASSINATION OF RICHARD NIXON »

THE PHANTOM OF THE OPERA 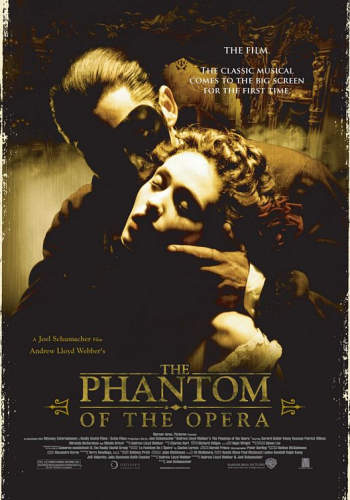 Fans of musical theater will work themselves into a lather over Joel Schumacher's by-the-book film version of Andrew Lloyd Webber's monotonous play, but most audiences will either fall asleep or hit the cinema doors running. There is nothing imaginative in the film's musical arrangements or visual style to deliver the screechy play from its corny trappings. 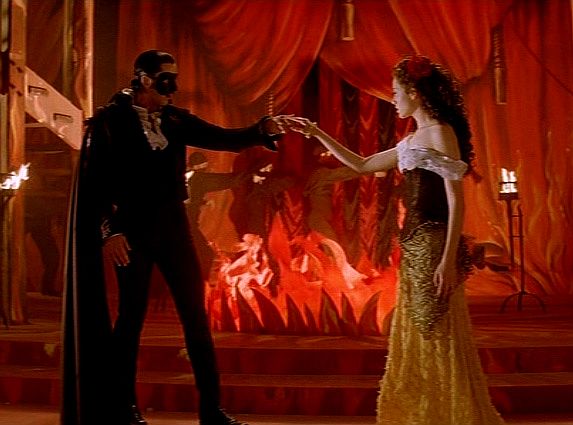 The vocally talented but behavior-challenged Emmy Rossum is oh-so precious as Christine Daae, the lowly chorus girl elevated to leading lady status in the opera's productions by the mysterious hand of her private music coach — the theater's live-in Phantom (Gerard Butler). Minnie Driver does an over-the-top Italian accent as opera diva Carlotta. Miranda Richardson adds a singular shred of realism to the otherwise tedious drone of Webber's insufferable music. 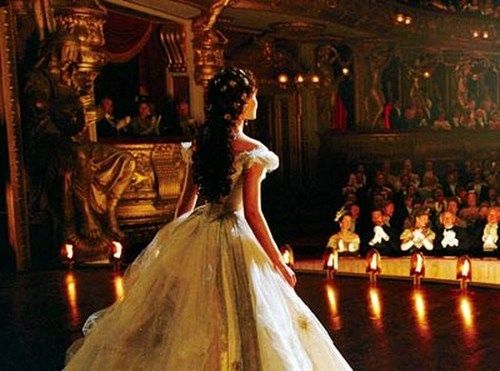 There's no question that the demand on Joel Schumacher to render an exact adaptation of Webber's Broadway play doomed the film before shooting began. Had that not been a prerequisite, Schumacher could have taken one of two paths that would have brought about an intriguing interpretation of what can only be viewed as flawed source material at best. 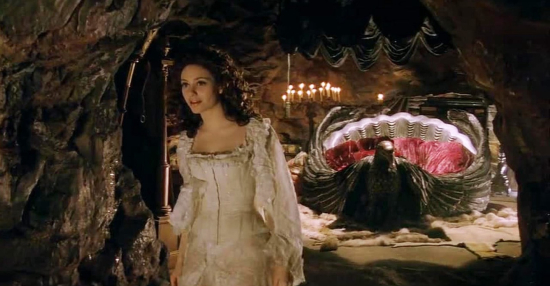 Both methods would have called for Andrew Lloyd Webber's cringe-inducing musical score to be reharmonized by a modern-thinking composer along the lines of someone like Bill Frisell. As they are, Weber's '80s-era arrangements rely on a bombastic use of drum machines that negate any hoped-for atmosphere of horror, which the original story of "The Phantom Of The Opera" clearly demands. Apart from tossing out the half dozen songs that stall the story, the revised arrangements would either emphasize the story's camp aspects (think "Rocky Horror Picture Show") or adjust the dynamics of the pieces to emphasize a foreboding angularity in the music (think "The Cabinet Of Dr. Caligari"). Either of these approaches would have given audiences a unique experience instead of the incredibly boring encounter they must suffer here. 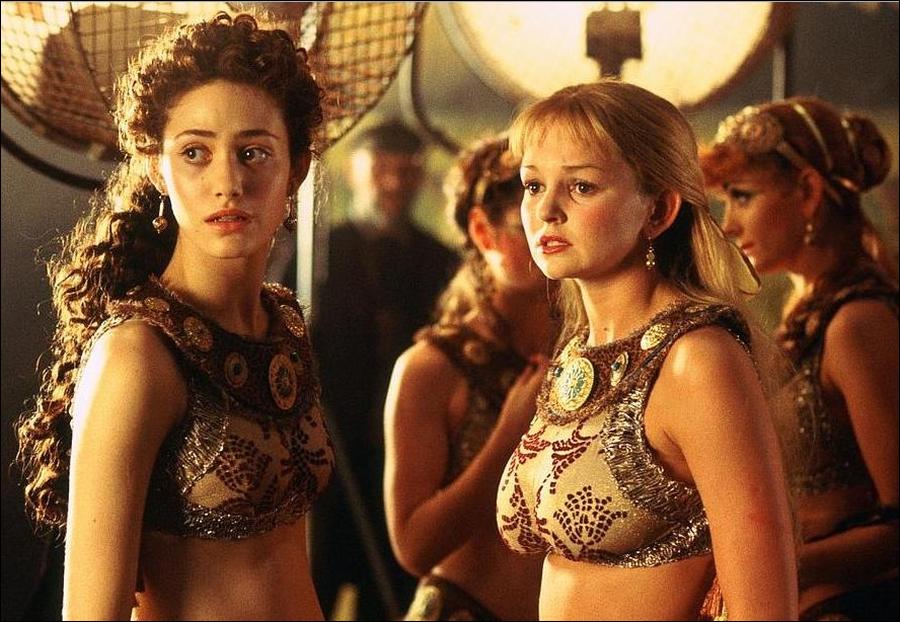 "The Phantom Of The Opera" is a horror story written by Gaston Leroux in 1911. Andrew Lloyd Webber's attempt to convert it into a cotton candy musical romance is a conspicuous disaster that New Yorkers typically snigger at whenever the musical is brought up in conversation. To breathe fire into a film adaptation of Webber's travesty you would need a visionary director like David Lynch or Guy Maddin ("The Saddest Music In The World") to plunge the story into its darkest depths and utilize its music as narrative support. 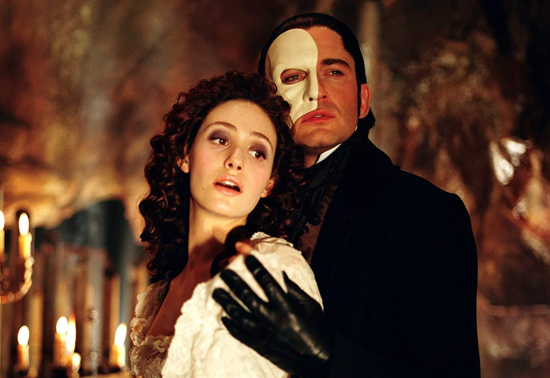 The most galling thing about Schumacher's relentlessly crappy movie is that audiences who loved Baz Luhrmann's soapy "Moulin Rouge" will likely fall for its glittery set design. It's full of things like lit candelabras surfacing from beneath the Phantom's watery moat in his lair. Schumacher introduces the event as a coded piece of business rather than with a flourish for the magic trick that it is. The director is so intent on reliving the Broadway play, and getting on to the next song, that the audience gets inundated with Webber's artificiality. There are endless squiggles of blind romance bereft of any real lust. 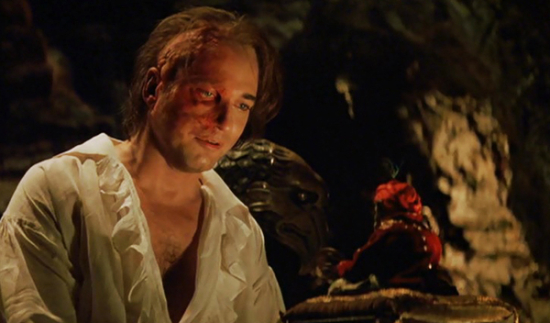 As an audience member, you just need to know which school of musical film appreciation you fall into. Personally, I think "The Band Wagon," "West Side Story" and "Cabaret" are the best films of the problematic genre. I enjoyed Rob Marshall's "Chicago" ("2002"). However, I classify "The Phantom Of The Opera" as a horror story that belongs alongside "Frankenstein" and "The Creature Form The Black Lagoon." Hopefully, some clever director will eventually rediscover the story that Gaston Leroux intended - a gothic tale of physical anguish and temperamental artistic ambition.