Death of a Franchise 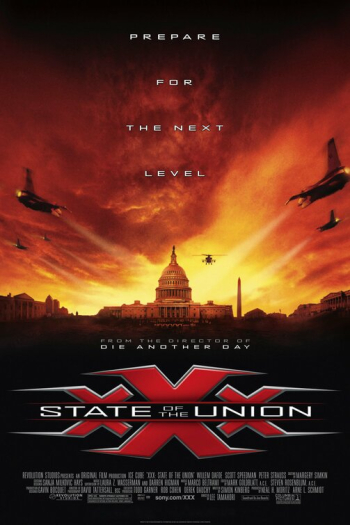 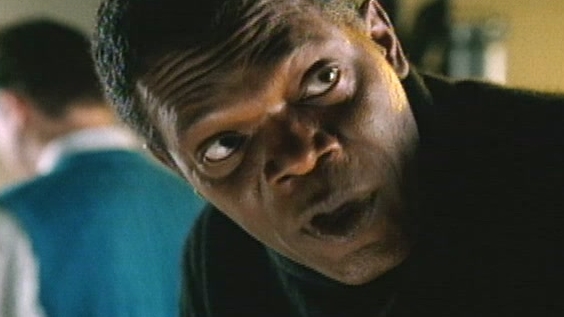 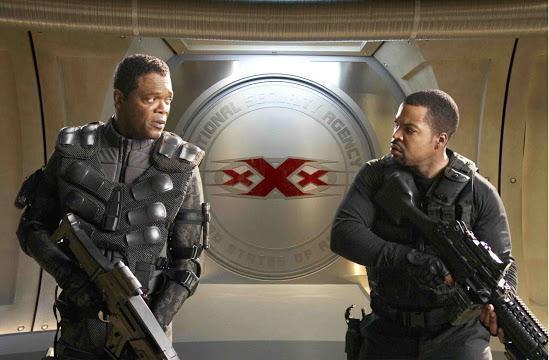 Former “NWA” singer Ice Cube is an actor with a very narrow range. He’s fine in low-key comic roles, like the one he played in “Barbershop,” but he’s a lazy actor who depends on mugging expressions to sell his defeated temper that ostensibly simmers beneath the surface of his monotone line delivery. In a scene where Samuel L. Jackson’s returning character from the first movie visits Darius in his prison cell to inform him of his imminent breakout to serve his country, Ice Cube drains the energy out of Jackson’s performance with his stubborn line delivery. It’s one of the rare occasions when you can watch an amateur actor dragging down the efforts of a more experienced actor. As for Ice Cube’s hammy attempts at being a romancer, the actor is woefully unequipped for the job. Still, the blame for the failure of “State Of The Union” must be laid at the feet of the writers, and director Lee Tamahori. Tamahori (“Die Another Day”) has no excuse for not parlaying this film’s enormous budget into being at least a passable spectacle film given his work on an actual James Bond movie. “State Of The Union” begs the question of whether Tamahori hid behind the work of his second, third, and fourth unit directors to achieve the visual success of “Die Another Day.” For all of the CGI close-calls of flying metal shards in “State Of The Union,” none of it generates a visceral buzz of excitement.

Willem Dafoe phones in his role as a Machiavellian Secretary of Defense, responsible for organizing a ridiculous raid on the capital by US military forces. Meanwhile, Peter Strauss forces his performance as a compassionate American President attempting to mend diplomatic fences with kindness. To his credit, Strauss exhibits as much of a weightless core as you’d expect in a movie where the pay-off scene involves a car driving at 160 miles per hour on its rims, chasing a bullet train down the track. “XXX: State Of The Union” is worse than a common Hollywood big budget flop because it at least had a running start.

Posted by Cole Smithey at 06:00:00 PM in Action/Adventure