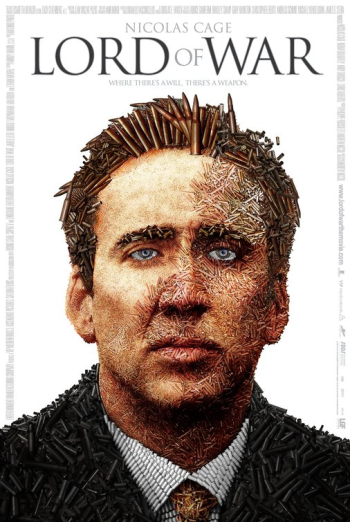 "Lord Of War" kicks in with a virtuosic CGI credit sequence that follows the manufacture of a bullet in an ammunition factory, and on through many pairs of hands that eventually fire it directly into the brain of a young African victim. From the point-of-view of the bullet, writer/director Andrew Niccol ("Gattaca") sears the audience into a cauldron of daringly cynical global satire that never relents. 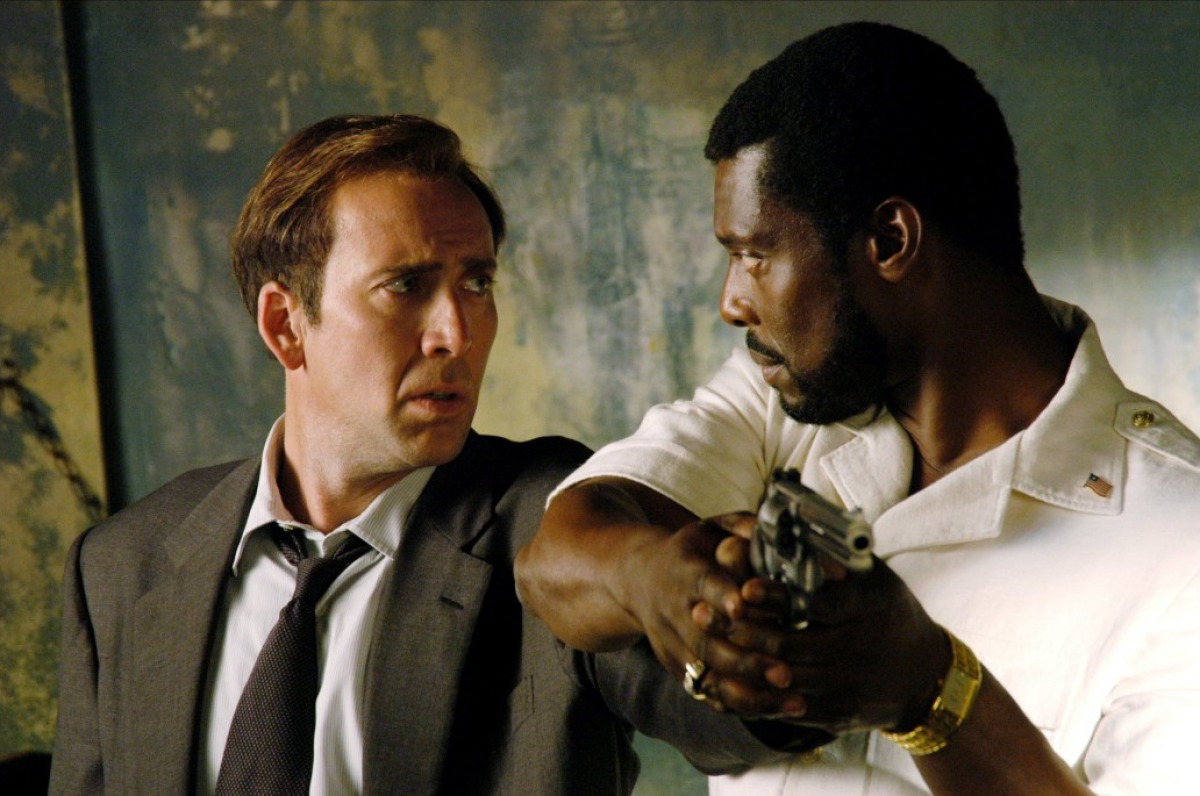 Nicolas Cage ushers the picture with a steady stream of voiceover narration as gunrunner extraordinaire Yuri Orlov. Yuri has an epiphany in the early ‘80s about the demand for guns being as high as the need for food when he witnesses an attempted assassination in the Brooklyn burb of Little Odessa where he lives with his Ukrainian emigrant family. Yuri convinces his younger and more sensitive brother Vitali (Jared Leto) to join him in attending an arms fair in West Berlin, where they are belittled by the world’s top arms dealer Simeon Weisz (Ian Holm). Undeterred by Simeon’s condescension Yuri is soon taking advantage of the end of the Cold War to sell vast quantities of Russian AK-47s and helicopter gunships to dictators like Liberia’s Baptiste Senior (Eamonn Walker). 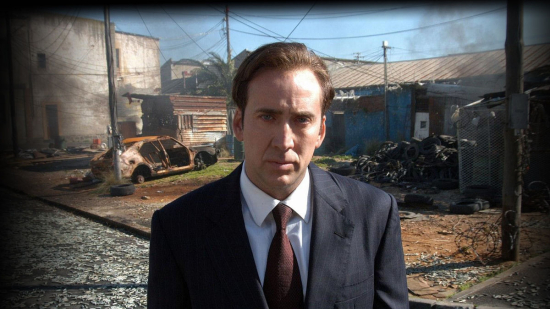 With Interpol agent Valentine (Ethan Hawke) hot on his trail and his brother left to fend for himself as a newly transformed drug addict, Yuri confidently  marries the advertising model of his childhood dreams, Ava Fontaine (Bridget Moynahan), while selling arms to every evil despot around. 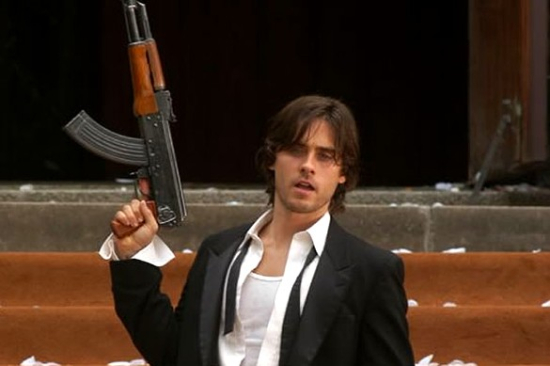 Yuri is the anti-hero to end all anti-heroes. He brags that he never sold guns to Osama Bin Laden because, "Back in the ‘80s Osama was too busy bouncing checks." With his six different passport identities Yuri is the ultimate free market capitalist. It doesn’t matter to him if the AK-47 is the "real weapon of mass destruction," because every government, including his own, will use him to provide arms to the enemy of their enemies at the end of the day. 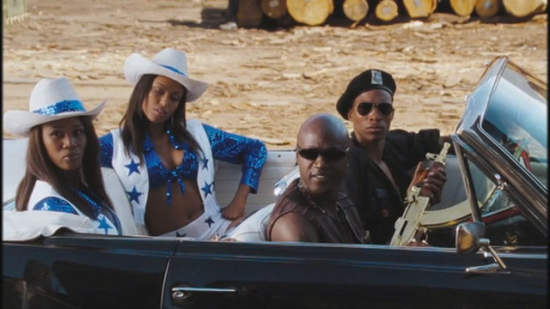 Although Andrew Niccol’s overtly flippant soundtrack, and third wall-breaking narration, penetrates the movie with a heavy-handed amount of irregular information "Lord Of War" works as a cohesive diatribe on the way governments arm poor people to kill the state’s enemies. Its polemic is fierce; its information is sound, and the way you feel about Nicolas Cage’s character is exactly how you might feel about the leaders of all governments. They are indeed cut from the same bloody cloth.