GARDENS OF THE NIGHT 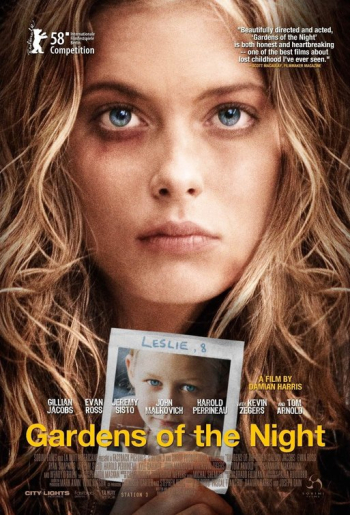 Leslie Whitehead (Ryan Simkins) is an adorable little 8-year-old girl fascinated by the way her girlfriends put on lipstick in their school's bathroom. The scene represents a fleeting glimpse of innocence ruthlessly stolen by Alex (Arnold) when he returns to kidnap her after giving Leslie a ride to school in the town of Wilmington, Pennsylvania. 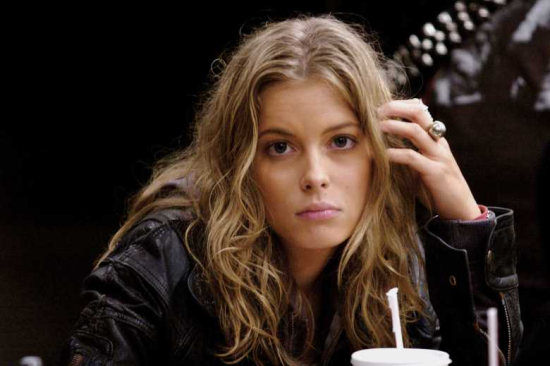 Thrown in with a similarly aged black boy named Donnie (Jermaine Scooter Smith), Leslie's indoctrination into pornography and prostitution shifts to the film's second half wherein she and Donnie live out their troubled lives as eloigned young adults on the streets of San Diego. Gillian Jacobs ("Choke") and Evan Ross convincingly play Leslie and Donnie in their older incarnations. 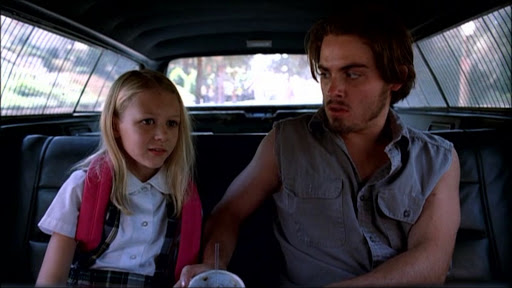 With a stuffed-up nose and quick talk Tom Arnold's Alex calls for a non-existent lost dog in Leslie's sleepy neighborhood; its manicured lawns and tweeting birds abetting his good-natured masquerade. Alex goes into great detail about his friendship with Leslie's father, with whom he claims to be a co-worker, and we can see the young girl's suspicious judgment of the man whose car she rides in, slip into tenuous trust. 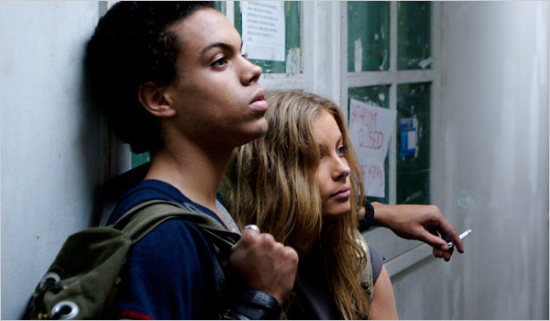 When Alex arrives to pick her up from school with a lie about the whereabouts of her parents, Leslie is unprepared to argue. She becomes a mute witness to her own demise as she befriends her less educated fellow captive Donnie, and Alex pretends to talk to her father on the phone. It's in these truly frightening scenes of implicit captivity that we discover a world of outrageous deception and cruelty that push the drama to the edge of horror. Alex uses verbal imagery about a caterpillar becoming a butterfly to mitigate the physical and psychological pain that Leslie soon endures, and the "Silence of the Lambs" simile is not lost on the film's theme. 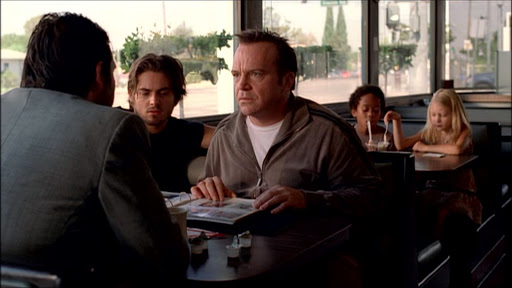 Society's quiet complicity to child prostitution is crystallized in a chilling scene where Leslie is transported by a sub-contracted pimp (Jeremy Sisto) to the well-appointed home of a judge (Raymond Gideon). The man's elegantly dressed wife takes Leslie upstairs to a tranquil bedroom where three other girls dressed in ballet tutus await an indefinite sexual scenario, presumably involving the seemingly respectable couple. The effect is at once exasperating and confusing for its oblique sheen of civility. A competitive stare between Leslie and the other girls adds a depth of unwelcome social interaction that Leslie silently endures. 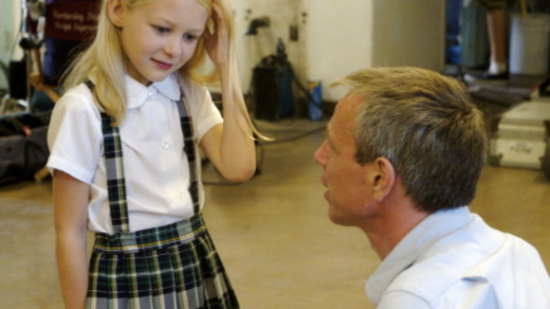 As a filmmaker Damien Harris defers to the power of his actors' facial expressions to transmit the volumes of subtext necessary to convey human indignations better left to the imagination. Ryan Simkins's open face provides an ideal canvas for the filmmaker to transpose his distilled complex narrative. Gillian Jacobs's portrayal approaches an instinct for survival rarely shown in such a raw state of human expression. "Gardens of the Night" is a powerful and provoking film about a disturbing and all-too real subject. There's a bitterness here that will not go away.