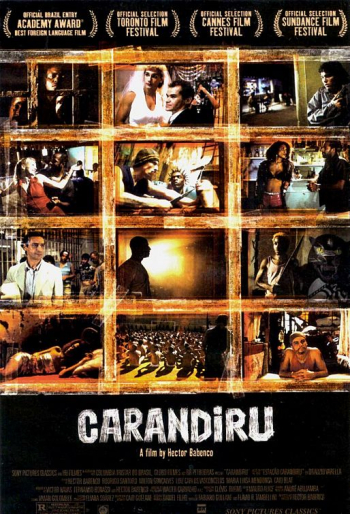 When I asked director Hector Babenco what he thought of the potential influence of his latest film "Carandiru” to effect social reform, he responded that he didn't believe books, paintings, or films had any ability to bring about social change. He went on to explain that reality is so sunken into societies that change can only come over a long period of time through the efforts of many people. It wasn't an answer I expected from the self-taught director of such socially vital films as "Pixote" and "At Play In The Fields of The Lord," but his self-possessed candor made me rethink why I had asked the question in the first place. 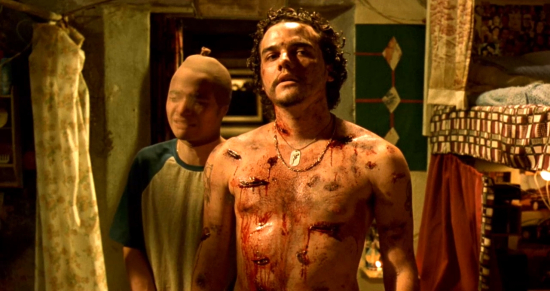 Born of Russian and Polish Jews in Buenos Aires, Argentina, Hector Babenco emigrated to Brazil in 1971 after seven years of traveling around Africa, Europe and North America. He set about learning the craft of filmmaking by making short films, documentaries, and commercials under Brazil’s oppressive military regime while working on his first film “King of the Night,” and his second feature “Lucio Flavio” (about a criminal who promised to reveal the truth about police led death squads). “Lucio Flavio” (1978) became so controversial when it was released that Babenco received many death threats even as the movie became the fourth highest grossing film in Brazil’s history. 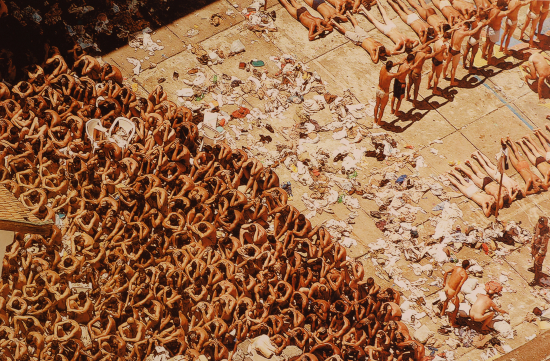 It was Babenco’s next film “Pixote” (1981), about Brazil’s desperate plight of its millions of homeless children, that won the director wide international acclaim. Using a group of child non-actors playing themselves, Babenco created a deeply affecting movie that charted new territory in real-life emotional drama, of which Fernando Meirelles’ “City of God” is an heir. The widespread success of “Pixote” opened doors to Hollywood that enabled Babenco to make “Kiss Of The Spider Woman” (1985), “Ironweed,” (1987) and “At Play In The Fields Of The Lord” (1991). 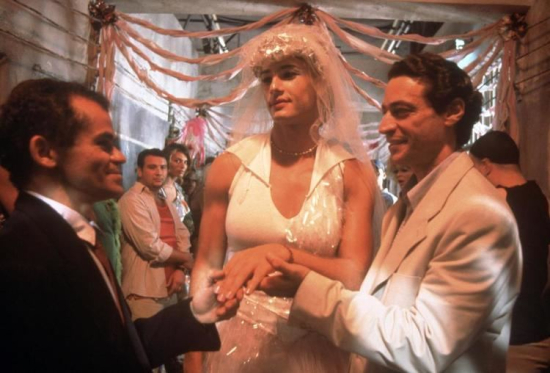 But shortly after “Spider Woman,” the director was diagnosed with lymphatic cancer and was forced to direct from a wheelchair by the time he made “Fields Of The Lord.” Babenco’s oncologist was Drauzio Varella, a dedicated doctor who also happened to be a voluntary AIDS prevention worker at Sao Paulo’s notorious Carandiru prison facility. Doctor Varella prescribed a life saving bone-marrow transplant for Babenco, and the two men frequently talked about the many stories of the prisoners at Carandiru before Varella’s book “Estacao Carandiru” became a literary phenomenon in Brazil selling over 400,000 copies. Although Babenco initially disregarded making the book into a movie because he felt he had already covered similar ground in previous films, he began to associate with the prisoners’ desire to survive to that of his own struggle with cancer. 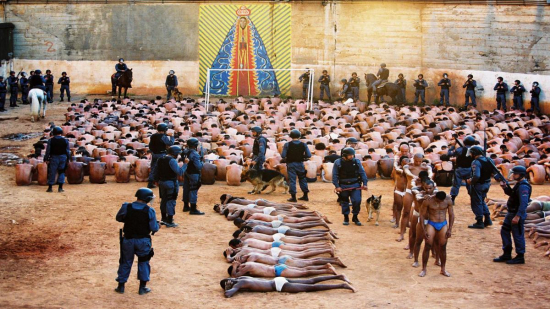 The result is a moving series of vignettes about the lives of prisoners in the infamous Sao Paulo penitentiary where a brutal police massacre left 111 people dead in 1992. Filmed on location in the actual prison before it was demolished, Babenco’s “Carandiru” is a soulful movie that eschews glamour and formula to present a thoughtful meditation on an endemic prison reality that reaches far beyond the confines of the richest city in South America. It is not to be missed.