NOTHING BUT THE TRUTH

Rod Lurie Makes a Political Thriller for Our Times 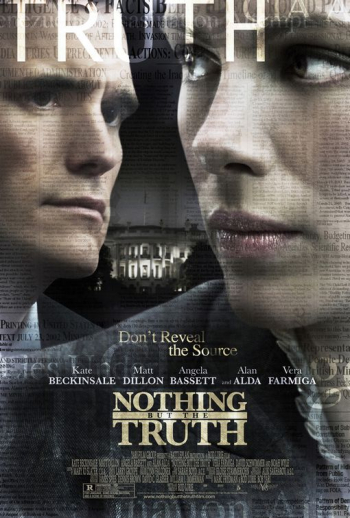 Clearly inspired by Judith Miller's role in the Valerie Plame case, writer/director Rod Lurie ("The Contender") takes dramatic liberties to allow for a provocative treatment of an ongoing battle for civil liberties exacted in the name of national security. Rachel Armstrong (Kate Beckinsale) is a newspaper journalist working on a story that will expose her soccer mom neighbor Erica Van Doren (Vera Farmiga) as a covert C.I.A. agent. After the story runs, the Government assigns special prosecutor Patton Dubois (Matt Dillon) to induce Rachel to hand over her source or face a prison sentence that she is fully prepared to serve. Lurie balances the tragic repercussions of two women drawn into a swirling riptide of political neglect, judicial irresponsibility, and sudden violence. Lurie's pitch-perfect dialogue keeps the thriller humming with expressive tension and biting satire. 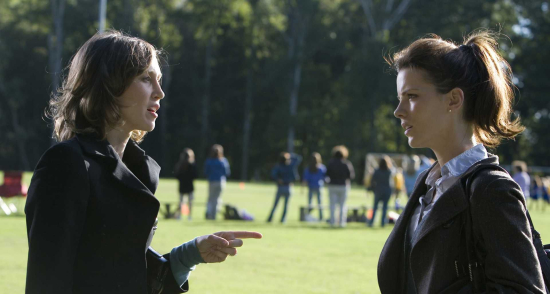 Peeking out through the straight-forward thriller is a question about the evaporation of government accountability and its inability to police itself. The government's hollow-tipped spear of "national security" taking precedence over Rachel's First Amendment rights, serves as the theme line that Lurie suspends his multi-dimensional characters from. 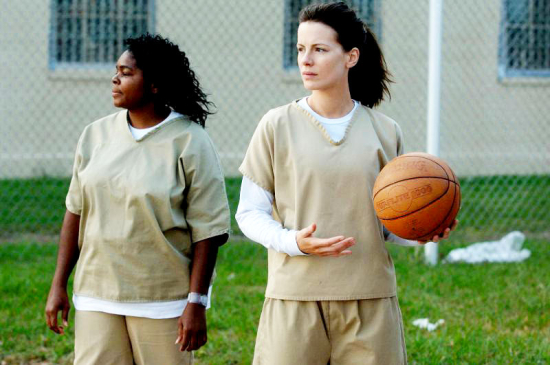 Rachel and Erica are painted as likable but fiercely committed women, poised as polar rivals in their professional lives. Lurie eloquently connects a specifically female logic that comes home to roost in a third-act stroke of thematic and narrative wit that beautifully answers a fundamental narrative question. 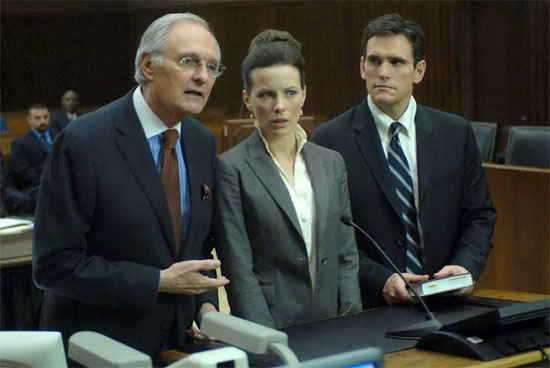 We are drawn to Beckinsale's spunky journalist whose team of editors at the Capitol Sun Times support her decision to out Erica Van Doren's classified identity after an assassination attempt on the U.S. President, allegedly by the leader of Venezuela. That Van Doren's husband recently abandoned his role as ambassador to Venezuela due to conflicts with the White House administration doesn't connect as an editorial clue that perhaps the paper is being manipulated by the Administration in its run up to a war with Venezuela. 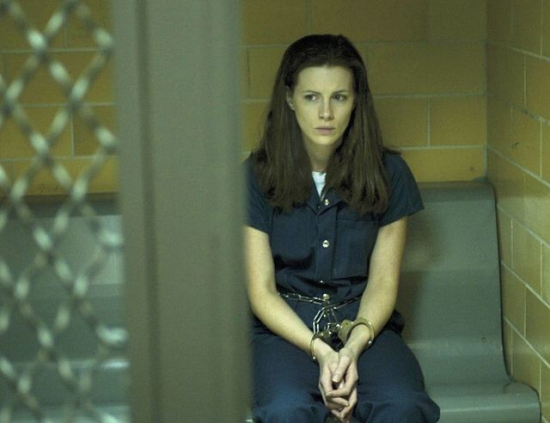 The movie suffers from two minor flaws — Erica's non-present husband, and her un-spy-like behavior at a critical moment in the driveway of her home. These narrative ruts in the road are overshadowed by the sheer force of the tightly-turning plot and the psychological drama at hand. Rachel is tossed in jail while her husband (David Schwimmer) publicly pursues other women, and she loses touch with her young son. Behind-the-scene courtroom battles bristle between Rachel's skillful high-stakes attorney Albert Burnside (wonderfully played by Alan Alda) and Matt Dillon's brutally determined prosecutor Dubois. 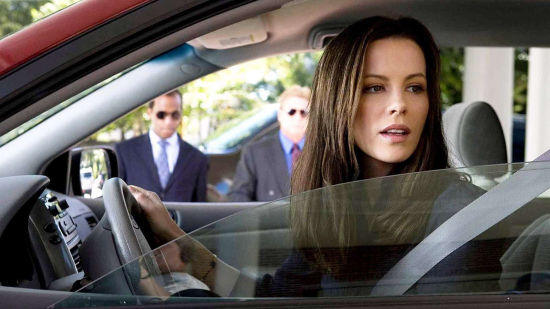 As much as there are similarities to the Valerie Plame/Judith Miller case, "Noting But the Truth" makes no bones about using a piece of that complex chronicle as a dramatic stepping-off point to construct a polemical representation of ethical questions facing America. The film comes alive in several priceless scenes brimming with emotion and conscious resolve. Vera Farmiga explodes from the screen in a particularly thorny cemetery conversation with her C.I.A. officers, and she nails a scene with a Barbara Walters-styled television interviewer trapped in her own web. The powerful performances that Lurie extracts across-the-board from his actors is commendable. Angela Bassett and Noah Wyle give strong supporting roles in a solid political thriller that is equal parts brain and heart.