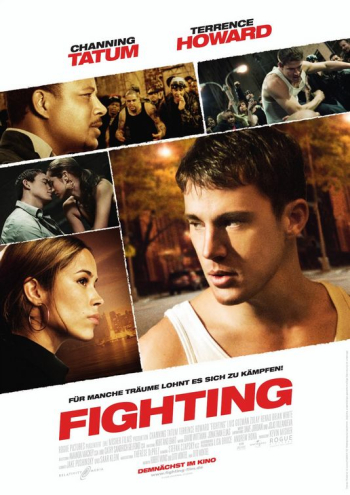 Writer/director Dito Montiel drops down a few rungs after his promising debut film "A Guide to Recognizing Your Saints," with an undernourished drama about small-town fighter Shawn MacArthur (played by Channing Tatum) who comes to Manhattan where he meets two-bit hustler Harvey Boarden (Terrence Howard). Harvey introduces Shawn to a world of underground street fighting, and Shawn proves himself a viable money-maker with an early steak of hard fought wins. 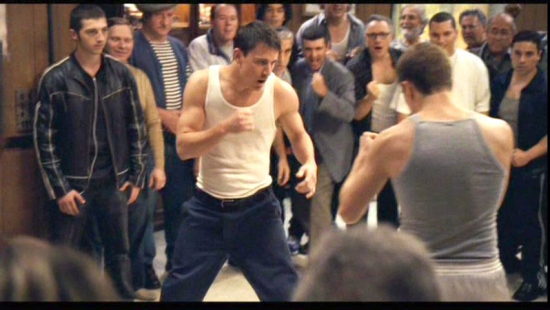 The well-filmed impromptu bouts are appropriately gritty and energetic, but it's the film's romantic aspirations between Shawn and cocktail waitress Zulay (played by newcomer Zulay Valez) that provide a much-needed emotional lift to the otherwise dead-end social atmosphere. The ever-watchable Terrence Howard mixes things up with a quirky slowed-down accent that keeps you hanging on his every word, and Montiel cranks up the suspense with a third-act surprise climax that pays off nicely. 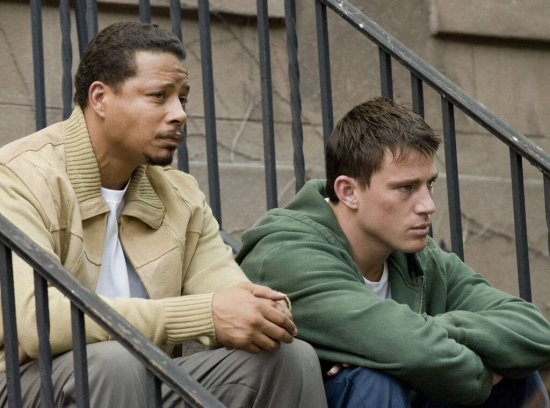 Channing Tatum's film career effectively took off in 2006 when his role as the quick-witted Antonio in "A Guide to Recognizing Your Saints" introduced audiences to the breadth of his easygoing charisma that has since found traction in recent films like Kimberly Pierce's "Stop-Loss." It's a card that Dito Montiel wisely plays again, albeit this time to a much more physically demanding degree for Tatum. 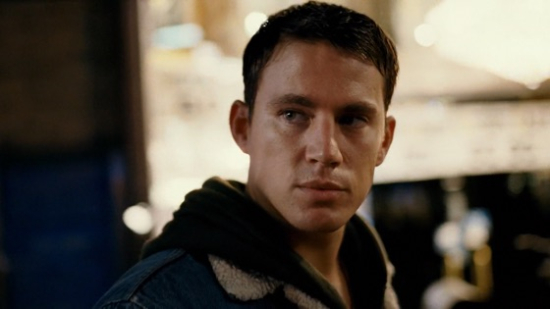 "Fighting's" title puts aside any questions about the sort of genre story at hand, and to that end the filmmaker creates bare-knuckle fight sequences that have the unconfined roaming quality of Martin Scorsese's celebrated bar brawl sequence in "Mean Streets." The Italian underground mob world of Scorsese's '70s era New York is transposed to a leaner modern-day Manhattan where a Russian-operated crime syndicate is responsible for promoting no-holds-barred fights in private locations for a select group of gamblers willing to bet large sums of money on the outcome. The Wall Street frat boys that show up to invest their cash with Harvey are the epitome of the kind of greedy testosterone-obsessed guys that America has come to loath. 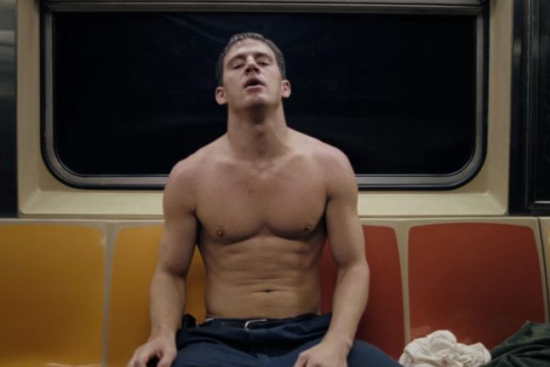 Once we know that Shawn can handle himself in the ring, he runs into Evan Hailey (Brian White) a former wrestling teammate from high school in Birmingham, Alabama. Backstory provides that Shawn's father was their wrestling coach, who came between the two rivals during a knockdown-drag-out fight and suffered a series of unforgivable blows from Shawn's fists. It's this bit of teased-up personal drama that elicits an inevitable all-or-nothing match between Shawn and Evan that gives the movie its overflowing climax. 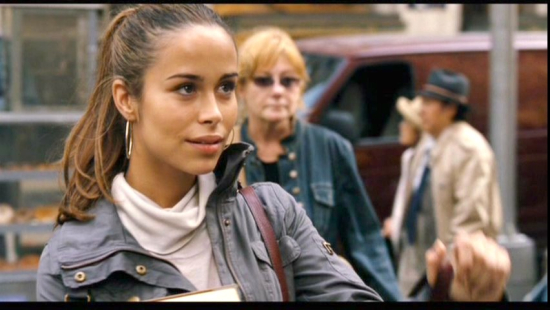 Unexpectedly, "Fighting" exudes romantic warmth in Shawn's courtship of Zulay, already a mother to a young daughter. During an extended scene in her grandmother's Bronx apartment the couple painstakingly pursue a first kiss that Zulay's familial chaperone actively attempts to prevent. Montiel lets the sequence go on longer than we expect, and the naturalistic humor that comes from the situation endears us to the characters. 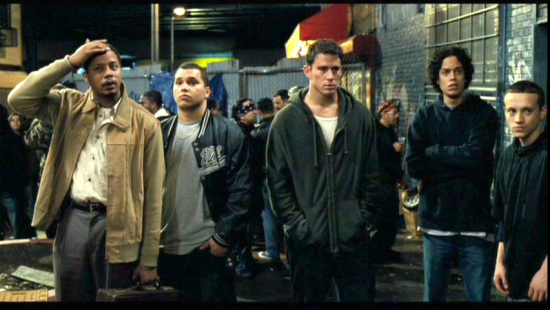 "Fighting" seems like a no-brainer project for Dito Montiel that he needed to get out of his system before he can move back into an emotionally rarefied world as complex as that of his first film. Nonetheless, Montiel finishes "Fighting" with a narrative flourish that accomplishes the hoped-for effect of a movie aimed at romantically inclined urban audiences. No one has to keep fighting.