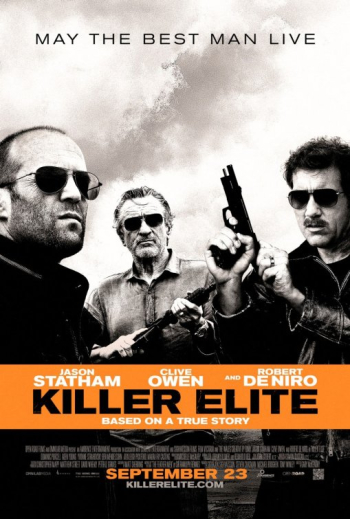 An unhappy marriage of brawny big-screen talent with a nonsensical script, and a newbie director, make for a very mediocre action movie. Admittedly, there’s a certain thrill that comes from seeing Jason Statham rescue Robert De Niro from some Middle East baddies—both men locked and loaded for super-action. However, the knee-jerk series of assassinations committed by Statham’s former Navy SEAL Danny as an excuse for a plotline makes the film seem stale out of the box.

Danny’s former assassin partner Hunter (De Niro) has been kidnapped by an Omani sheikh who holds the aging killer hostage in exchange for Danny’s blood-letting skills. It’s the early ‘80s. The sheikh wants revenge against the men—a group of British Special Air Service members--who killed his sons. The sheikh demands videotaped proof of Danny’s kills. Never mind that video cameras in the ‘80s were the size of boomboxes. 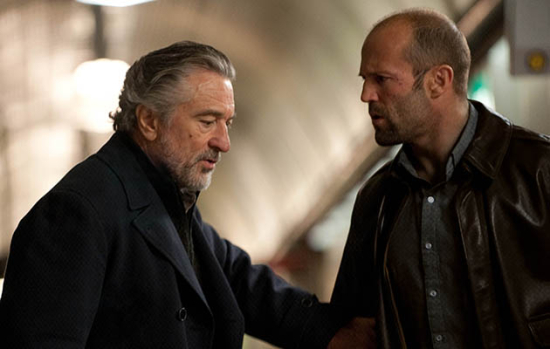 Clive Owen adds his own over-qualified name to the script roster as former SAS soldier Spike. The main selling point of the movie is the chance to watch Statham and Owen go at it mano-y-mano for as long as possible without actually killing one another. Danny speedily puts together a cracker-jack team to assist him in performing said executions. Needless to say, blood flows. Some explosive car-chase sequences rev up the tension even if the story goes limp under the weight of too many pyrotechnics. Part of the problem is that every character, including the film’s three lead actors, seems purely disposable. Based on Ranulph Fiennes’s pulp novel “The Feather Men,” “Killer Elite” (no relation to Sam Peckinpah’s 1975 film “The Killer Elite”) comes across as an instantly forgettable attempt at exploiting a scandal involving Britain’s covert participation in a “dirty war” in Oman in the ‘50s and ‘60s. To anyone who opens a newspaper on a regular basis, such “damning” information is just business-as-usual. 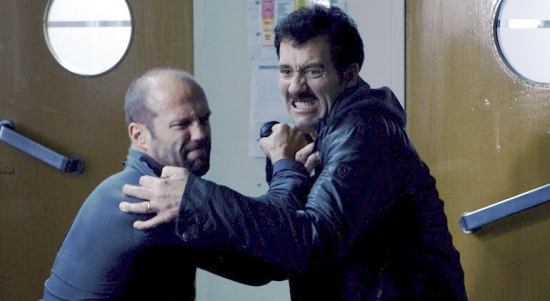 In a film where every character is a killer, there isn’t anything distinguishing one from another. The audience is supposed to feel something for Danny because he has a beautiful girlfriend holed up on a remote farm in Australia, but the hackneyed plot trope is about as stagnate as every other one in an action movie that lacks style and tone. 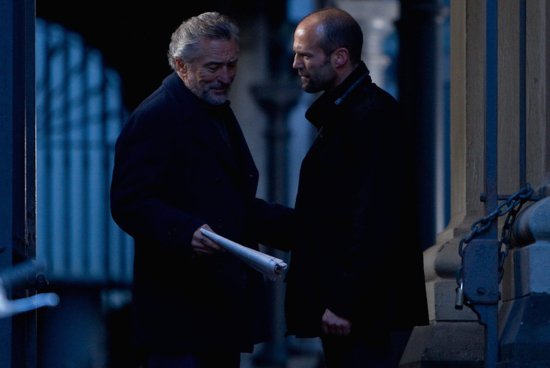 As fairly generic films like Statham’s “Transporter” franchise prove, a little bit of style goes a long way. Director Gary McKendry received an Oscar nomination for his short film “Everything in This Country Must,” but his readiness to helm a big-budget feature seems premature. The best thing you can say about “Killer Elite” is that it is a competent rendition of a less than skilled script by screenwriter Matt Sherring. There’s guilty pleasure in watching A-list actors like De Niro and Owen elevate B-grade material but guilt overtakes the pleasure. “Killer Elite” isn’t the first time great actors cashed in their talent for a paycheck, and it won’t be the last.

Posted by Cole Smithey at 12:05:19 PM in Action/Adventure