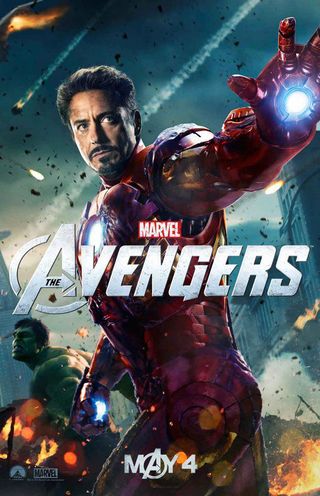 Sloppy in its construction, “Marvel’s The Avengers” has one thing going for it: humor. It will come as little surprise to audiences who have followed the Marvel franchise’s erratic filmic offerings over the years to hear that Robert Downey Jr. is the principle courier of dry-witted zingers that do more to melt faces than any amount of gamma radiation. You could practically call the movie “Robert Downey Jr.’s Iron Man and the Avengers.” What is surprising is the film’s wobbly structure. From its oddly static opening sequence — set in a featureless military complex not much removed from the similar nerve center of writer-director Joss Whedon’s other mélange “The Cabin in the Woods” — you get the sense that the screenwriters were low on ideas before they ever began. Model-turned-actress Cobie Smulders doesn’t help matters with one of the worst supporting character performances of the past five years as Agent Maria Hill. Talk about scenes that should have been left on the cutting room floor. 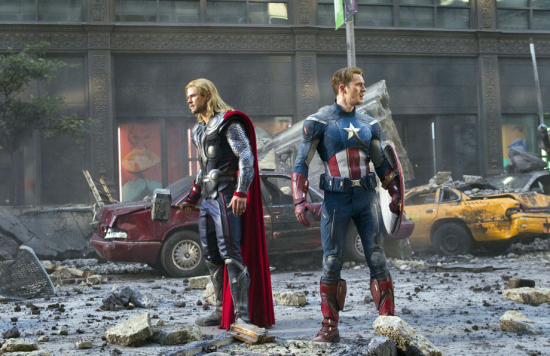 For all the breathless hoopla over putting together Marvel’s dream-team of action stars, insufficient attention has been given to tracking down a modern-day Robert Altman capable of weaving together the manifold characters into a cohesive story that fires on all spark plugs. Samuel L. Jackson is one such casualty as Nick Fury, the eye-patch-wearing head of S.H.I.E.L.D. (Strategic Hazard Intervention Espionage Logistics Directorate), a shadow government agency conjectured to be as corrupt as, well, every other arm of America’s corporate-controlled industrial military complex. Fury gets his posterior anatomy handed to him by Thor’s megalomaniac [adopted] brother Loki (Tom Hiddleston) who pops down from Asgard to steal away the hugely volatile Tesseract cube that Captain America pulled from the ocean in his plan to destroy the earth faster than you can say "Fukushima squared."

Buzzing around the globe in his invisible airship — à la George W. Bush in Air Force One on 9/11 — Agent Fury assembles the Avengers, who includes Iron Man, Captain America (Chris Evans), Black Widow (Scarlett Johansson), Hawkeye (Jeremy Renner), Thor (Chris Hemsworth), and The Hulk (Mark Ruffalo). Naturally, there’s some mutual respect to be earned among the profoundly disparate superheroes via some sharp verbal sniping and a few bouts of obligatory physical combat. For all the film’s many battles, none approach the pure dynamism that Sam Raimi pumped into “Spider-Man 2’s” brilliant action sequences. The film’s boisterous climax mêlée in the airspace over Manhattan has all the drama of a fixed fight. Most egregious is the film’s failure of the CGI department to make The Hulk look like a real character. Every shot of the giant green wrath machine makes you say, “Why is this cartoon character pretending like he’s one of the gang?” Don’t hold your breath waiting for the next solo Hulk movie to go into production. It’s a sad state of affairs when Lou Ferrigno of the Hulk television series from thirty years ago still looks better than what state-of-the-art CGI can deliver in 2012. 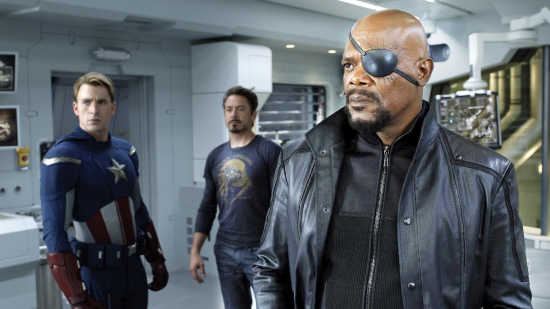 Despite its $220 million dollar price tag, “Marvel’s The Avengers” is sure to make its money back. Coming generations of movie audiences are doomed to be subjected to a seemingly endless stream of throwaway comic book-themed blockbusters for many years to come. Hollywood still hasn’t gotten the memo that fanboy culture is dead.