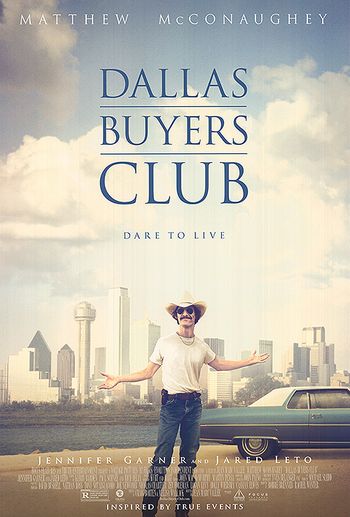 Matthew McConaughey delivers his best performance to date in director Jean-Marc Vallée's workmanlike adaptation of the true story of Texas HIV-infected Ron Woodroof’s struggle to stay alive against the negligent, if not malicious, policies of Big Pharma. The period is the mid ‘80s when the FDA advanced the death sentence of scores of HIV-infected patients by prescribing toxic doses of a drug called “AZT.”

Although Ron Woodroof’s slippery transition from ignorant — read homophobic — redneck sex-and-gambling-addict to cunning humanist medical activist occurs without the necessary beats to be convincing, McConaughey’s versatility in the role masks the screenplay’s evident failings. With his Texas twang intact, McConaughey’s casting is the film’s greatest coup. 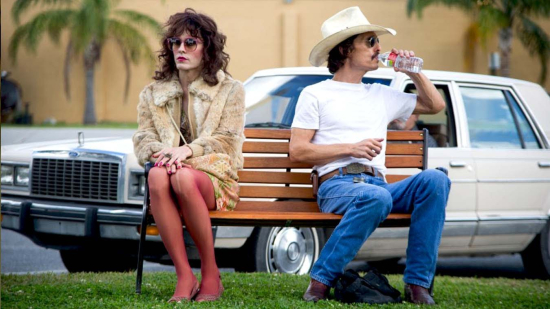 Notable too is Jared Leto’s persuasive portrayal as Rayon, a drug-addicted transvestite suffering from HIV, who meets Ron while both are sequestered in adjacent hospital beds. Rayon eventually partners with Woodroof — for a 25% cut of the profits — to create a mutually beneficial buyers club, supplying local HIV patients with a life-extending cocktail of vitamins and protein supplements smuggled by Woodruff into Dallas from other countries. Naturally, the feds want to shut the operation down at all cost.

Leto and McConaughey each lost considerable weight in order to meet the demands of playing their physically ravaged characters. The results are shockingly effective. The actors are so emaciated that it hurts to watch them in scenes where their characters expose their frail bodies. McConaughey’s signature throwaway charm only rarely peeks out from the gaunt face of a complex individual whose instinct for survival matches his desire to help others suffering from the same diagnosis that initially gave him only 30 days to live. 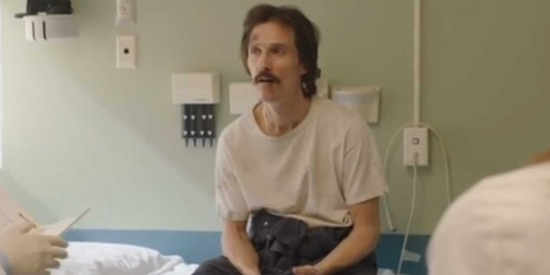 Jean-Marc Vallée’s low-budget filmmaking techniques creak at the seams but are serviceable in light of the praiseworthy talent on the screen. Griffin Dunne shows up in an exquisite supporting role as an expat doctor working in Mexico. With shaggy gray hair and spectacles, the ever-nuanced Dunne is spot-on. Jennifer Garner gives an ideally understated performance as Dr. Eve Saks, the Dallas physician who initially sees Ron Woodroof for his condition before becoming one of his strongest allies in his battle against the medical industry she represents. Garner’s unglamorous character walks a fine line between meeting the professional demands of her job, while gradually coming around to recognizing the terrible damage that her hospital, and the pharmaceutical industry, is having on the HIV community in Dallas. 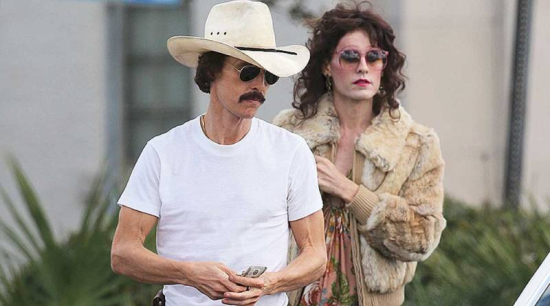 “Dallas Buyers Club” is a much-belated piece of activist cinema that leans on nostalgia for a time when passionately motivated citizens such as Woodroof could puncture America’s political system and make a tangible difference to society with nothing more than an inspired DIY approach and a daring willingness to take chances. The film is a sad reminder of how far from such freedoms America has come, in favor of a thoroughly monitored military state that inspires public shootings more than humanist actions. You can intuit how far the weak have fallen.

You can also check more details about Ron Woodroof, the founder of Dallas Buyers Club.