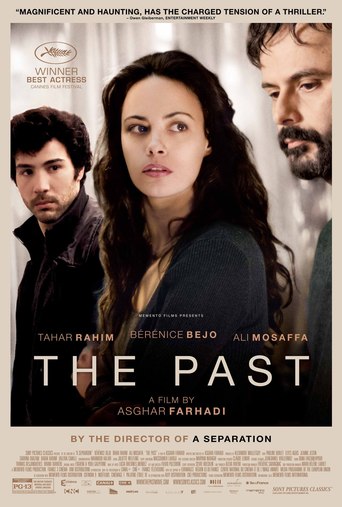 Asghar Farhadi’s follow-up to his Oscar-winning “A Separation,” is a melodramatic romantic mystery with dangling threads. That’s not a put-down. The film’s emphasis lies in an intimate process of emotional discovery that Farhadi enables — regarding personal histories, tragic mistakes, unpredictable behaviors, confused motivations, and romantic allegiances. The narrative goal has more to do with how and why questions are raised rather than nailing down hard-and-fast answers that would leave audiences with a warm fuzzy feeling at the end of the movie. Like life, the story is messy; the characters are complicated; there are no easy answers.

Marie (Berenice Bejo) anxiously greets her Iranian husband Ahmad (Ali Mosaffa) at the Paris airport. She has summoned him from his home in Tehran to finalize their divorce after four years of separation. However, Marie’s intentions are more convoluted than merely seeking closure on a long-dead-gone relationship. 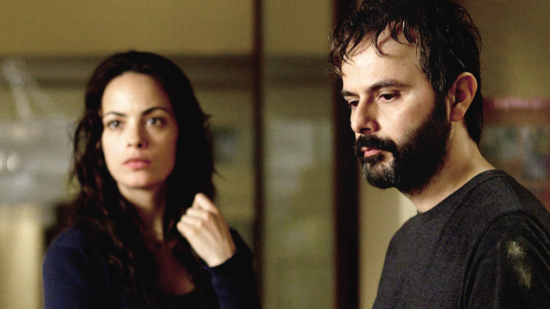 Rather than reserving a hotel room for him, as Ahmad requested, Marie brings him to stay in her rundown house by train tracks on the outskirts of town. She lives there with her two daughters from another marriage, as well as her current boyfriend Samir (Tahar Rahim), along with his young son Fouad. Ahmad’s natural paternalism shines from the second he sets foot on the property. He cooks up a generous meal of Iranian dishes and fixes the kitchen sink. Perhaps Marie hopes that some of Ahmad’s domestic charms will rub off on Samir. Any worries of petty jealousies between the two men are brushed aside; there’s too much at stake for each individual Farhadi’s multicultural extended family.

Marie’s temperamental teenaged daughter Lucie (Pauline Burlet) is convinced that her mother is a serial dater of unsuitable men, and tries to encourage Ahmad to intercede. Lucie’s concerns are not unfounded. Samir and Marie were discovered having an affair by Samir’s wife who, in response, attempted suicide; she now lies in a coma. Co-writer Farhadi steers clear of the material’s potentially maudlin corners through Ali Mosaffa’s clarifying presence as a genuinely concerned and trustworthy outsider. Ahmad serves as the audience’s narrative guide. He’s our detective. 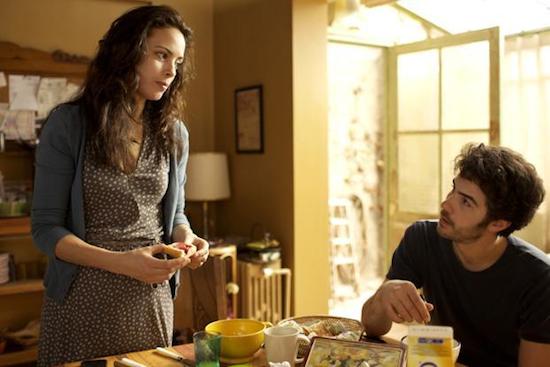 You can’t help feeling that Marie is with the wrong man -- that she would be better off had she stayed with Ahmad. Certainly, her decision to carry on an affair with a married man has already resulted in terrible heartbreak. The “past” of the film’s title refers to an amorphous chain of time that constricts the future as much as it does past events that can never be fully known or understood. The process of grappling with relationships demands an immediacy that is at odds with personal needs and intentions that they themselves may be counter to one another. The past, like the present, is only partially knowable.