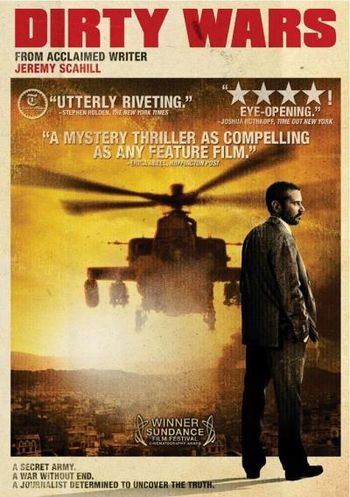 “American Al Qaeda” — you might think the inflammatory label refers to turncoat U.S. citizens that have travelled abroad in order to fight against America’s trademarked “war on terror.” You’d be wrong. The damning appellation is given by Afghan peasants to bearded U.S. military members of the once top-secret JSOC (Joint Special Operations Command) who engage in a criminal bloody war against everything and everyone that fits into its undisclosed vision of global correctness. Their lethal intentions seem to have more to do with killing Muslims in open acts of rationed genocide than it does with logical means of insuring the safety of, well, anyone regardless of their country of origin.

Documentarian Richard Rowley gives full voice to respected war journalist Jeremy Scahill to share his investigation and findings regarding JSOC’s ever-growing kill-list, which has expanded from the Bush administration’s famous deck of 52 cards of Iraqi government officials to thousands of individuals with Arab names. Regardless of how many targets are killed, the list keeps growing. 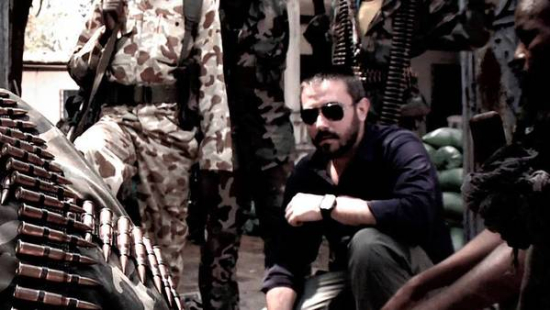 Rowley’s camera follows Scahill as he visits with the Afghan families whose members — many of whom were pregnant women and children — were ruthlessly murdered in U.S. military night raids that make anything the Taliban does look small-bore by comparison. Interviews between Scahill and U.S. military officials unhappy with America’s illicit wars supply essential background information.

The JSOC’s drone attack on a poor village near Gardez leaves behind the traceable mortars of the mission, along with the exploded flesh of innocent Afghan civilians. The attack becomes a touchstone for Scahill, who goes on to discover that many such strikes have been committed in the name of the war on terror in such countries as Yemen and Somalia, despite fact that no declaration of war has ever been announced by the U.S. government. As with every other aspect of America’s carefully guarded corporate militarized structure, the U.S. military’s utter lack of accountability insures that the future will hold nothing but an ongoing war that creates the exact violence it pretends to diminish. 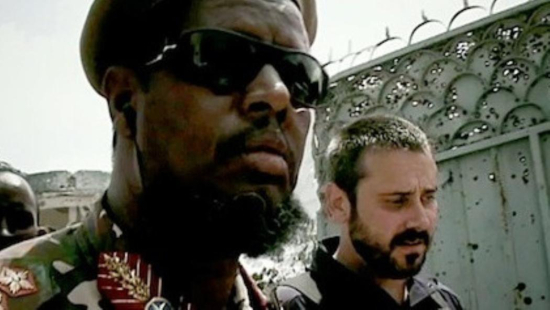 “Dirty Wars” may lack the nuance and design of an Errol Morris documentary, but it is nonetheless the most important and searing documentary of 2013. See it. Talk about it.

UPDATE: Four years after this film was made, it appears that Jeremy Scahill's motives for making this film have more to do with increasing his own celebrity than with shedding light on the evils of the war power dynamic that feeds an endless stream of global violence, intimidation, and destruction. We get it Scahill, talk show TV is your ultimate goal. Good luck with that.